Irish Airline to Launch Cheap Flights Between Philly and Dublin

Here’s when the new service takes off. 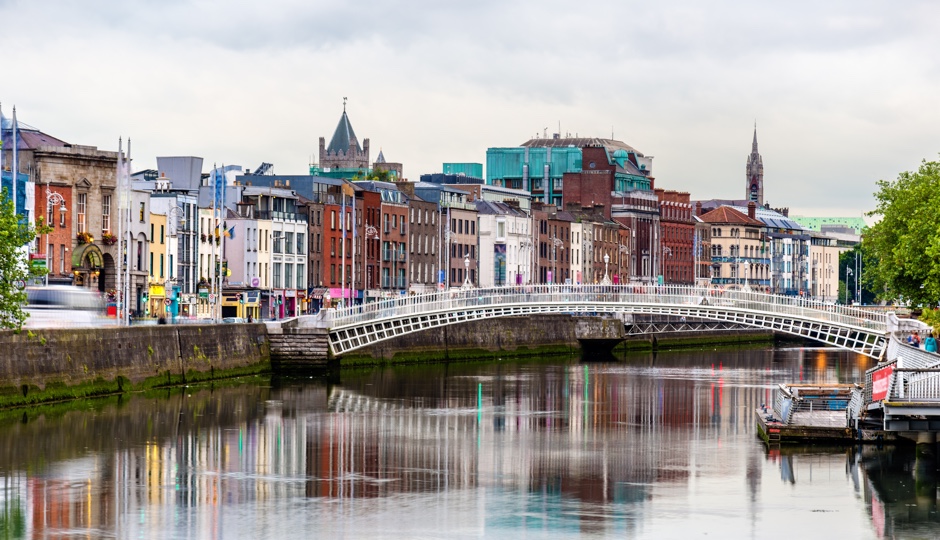 View of Dublin with the Ha’penny Bridge – Ireland. iStock.

Have the Cliffs of Moher been on your mind? Or how about the enchanting Blarney Castle? Well, come 2018, you’ll have one new way of getting to these popular Irish attractions. Aer Lingus, Ireland’s second-largest airline just announced that it’s making its way to Philadelphia. And soon!

The flag carrier airline will begin non-stop flights between Philadelphia International Airport and Dublin, Ireland’s capital city, beginning March 25, 2018. The year-round service will operate four times a week on Monday, Wednesday, Friday and Sunday. And from Dublin, Aer Lingus passengers will be able to connect to 21 destinations in Europe and Abu Dhabi.

“We are very pleased to welcome Aer Lingus to PHL and look forward to offering more non-stop, year-round service to Dublin,” said Airport CEO Chellie Cameron. “This capital city is a gateway to the beautiful country of Ireland and to Europe. We are proud to expand our non-stop international service and we are excited to enhance travel between Philadelphia and Ireland.”

The Irish carrier will become the sixth foreign flag airline at PHL and the second to make its way to Philly just in the last year. Icelandair launched service between PHL and Reykjavik, Iceland in May.