Here’s where they ranked and why. 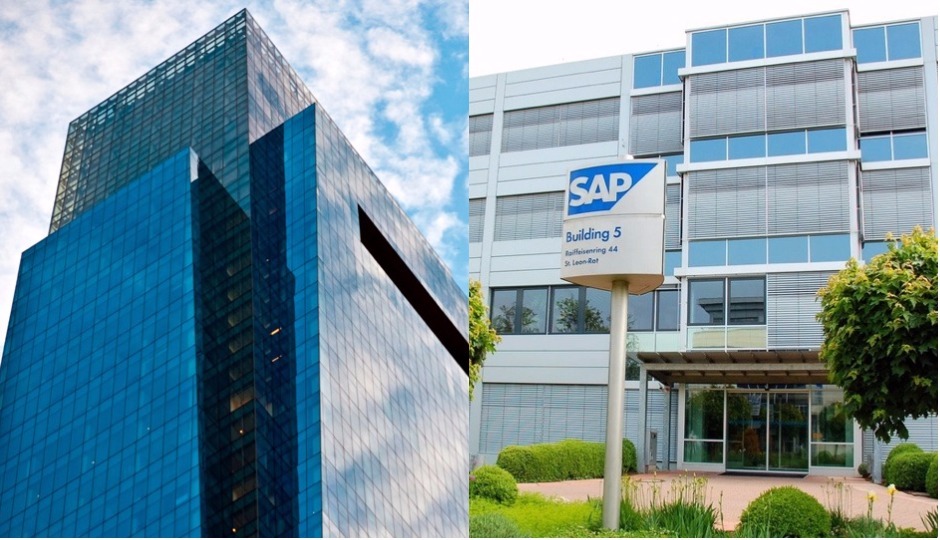 The U.S. has ways to go when it comes to conditions for working women — we’re far behind on equal pay and paid leave, for example — but some companies have made notable strides on these issues at their workplaces. Last week, Great Places to Work and Fortune, released the 2017 100 Best Workplaces for Women list that included three Philadelphia-area companies — Goodway Group, SAP, and Comcast.

Ranked the highest on the list is Jenkintown-based advertising and marketing company Goodway Group at No. 14. With 413 employees, one surveyed said, “Goodway Group is a tech company that is over 75 percent women. We work from home so we’re able to have a very healthy balance of work and life.” She added, “I’ve been at Goodway for about four and a half years, and, in that time frame, I’ve been able to get married and now am expecting my third child this year.” And with so many women at the company, 66 percent of women there are in executive or manager positions.

Newtown Square software powerhouse SAP came in at No. 21. In the U.S., the company has more than 18,300 employees, 35 percent of them women. According to Fortune, 31 percent of women at the company are in executive leadership positions. One employee wrote: “There is a Women in Leadership opportunity, a year-long process where women are encouraged to take classes, watch Ted Talks, and discuss challenges and ideas with small groups of other women. It helped me build relationships with other women in management, which has brought me an incredible amount of strength and confidence.”

SAP says the ranking is a huge milestone for the company, which has gotten a lot of attention for its workforce parity goals. The company has actively reissued re-evaluations and protocols to address all minority groups in its workforce, including for LGBTQ employees and veterans. Last year, SAP also publically stated its goal to reach 25 percent of women in leadership positions globally at SAP by 2017. The Wall Street Journal recently published “SAP Goes After the Gender Pay Gap,” a story that explores SAP’s mission to achieve pay equity for all employees.

Comcast NBCUniversal ranked No. 31, just 10 spots behind SAP. Though Comcast kept its number of employees confidential and Fortune did not list the number of women at the company, about 41 percent of women there are in executive or manager positions, according to the ranking. One employee wrote, “given the size of our company, we’re provided unique opportunities to spread our wings across multiple disciplines beyond our specific business. This type of exposure feels unique and is something that could prove invaluable as I continue to grow in my career.”

Other nearby companies on the list include Altoona, Pa.-based Sheetz (No. 79.) and Morristown, New Jersey’s Atlantic Health System (No. 25).

The selected companies made the list based on surveys of more than 400,000 employees. For those surveyed, a big factor that contributes to a great workplace for women is buy-in —women want to be treated as full team members regardless of positions. Professional development was also an important factor as was the connection between the experience of women and that of other co-workers. Fortune noted that the surveys consistently show less-positive results for minority, LGBT, younger and lower-ranking employees compared to their colleagues who are white, straight, older or higher up the chain of command.

Philadelphia is on its own mission to bring pay equity to Philadelphia workplaces with the wage equity law that Mayor Kenney signed into law in January. However, the law won’t take effect until a judge rules on a case that questions the law’s legality.