South Philly Is Getting a HomeGoods-T.J.Maxx Combo Store

Here’s when the two-in-one will open. 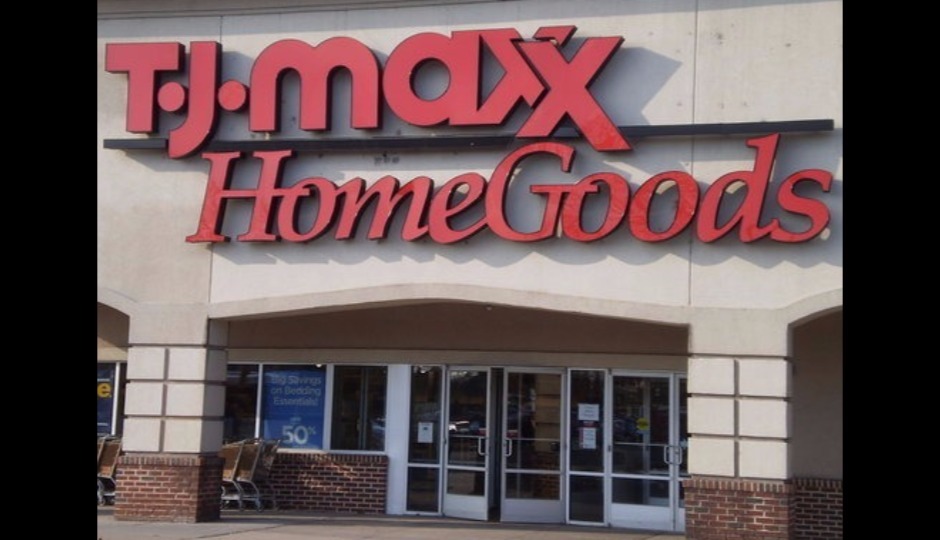 If you weren’t jumping with glee after last week’s East Market T.J. Maxx news, how about this: In about two months time, South Philly will welcome Philadelphia’s first HomeGoods store and it will be combined with a T.J. Maxx store that’s already in the works.

The combo store will open mid-November at the Columbus Crossing Shopping Center on Columbus Blvd, according to the Inquirer, joining popular retailers already there like IKEA, Walmart, Target, Home Depot and Best Buy. The store will occupy 42,000 square feet of a former 60,000-square-foot SuperFresh that closed in 2015.

Glenn Marvin, a principal with Metro Commercial, the real estate firm that negotiated the deal, told the Inquirer that while the South Philly shopping complex is packed with home and accessories retailers, it lacks apparel vendors. “Having both a HomeGoods and T.J. Maxx will draw existing and new customers,” Marvin said.

He added: “While Center City residents walk a lot to restaurants and local retail, they are still reliant on their cars to do their shopping. It’s not unusual for them to get in their cars to go shopping in South Philly to the IKEA down there, especially for bigger purchases.”

Last week it was revealed that TJX Companies, the parent company of Marshalls, T.J. Maxx and Home Goods will open a T.J. Maxx store at the 1100 Market Street East Market project. The store is expected to open in 2018.

Earlier this year, TJX rolled out an aggressive store expansion plan. The company expects to grow its number of stores by more than 50 percent in the next few years, as stores like Walmart, Macy’s and J.C.Penney scale back. TJX has around 3,700 stores now and plans to have 5,600 when it is finished expanding.