The mega merger became official last week, and three locales are reeling as DuPont has gradually cut jobs in the area. 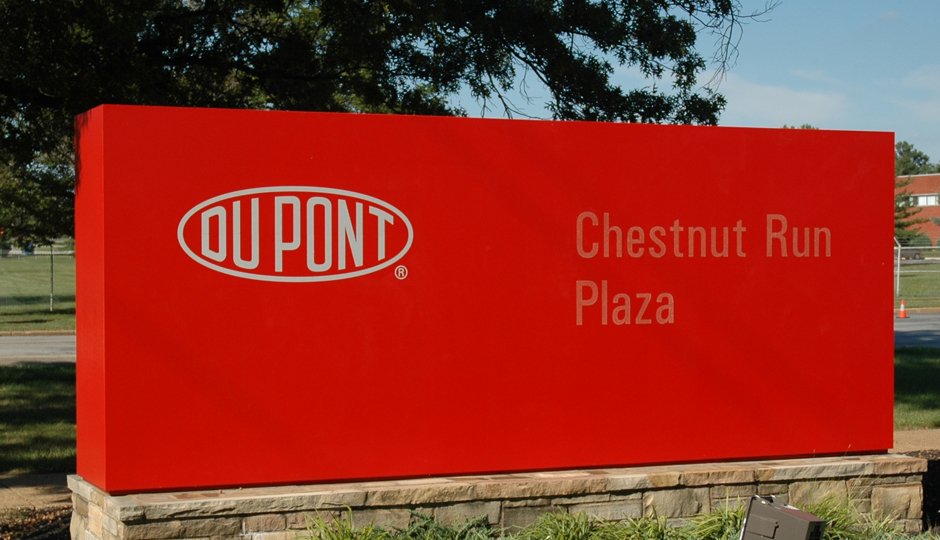 Dow and DuPont first announced their $130 billion mega merger back in 2015, and last Thursday the deal that combines two of the world’s largest science and technology companies became official. Right now, the new company is DowDupont, but by 2019, the entity will become at least three independent, publicly traded companies as we explained here.

While executives on both sides of the table have called the deal a merger of equals and a path forward for the futures of each “industry-leading” business involved, the merger coupled with DuPont’s gradual downsizing of operations in the region has already devastated three South Jersey, Salem County towns—Penns Grove, Carneys Point, Pennsville—where DuPont hired generations of residents, according to an Inquirer report.

When news of the merger broke, the company announced that it expected to cut more than 5,000 jobs. That downsize has been realized Salem County. DuPont’s role as anchor of the towns goes back to World War I. The company eventually supported 25,000 jobs in the area, according to the Inquirer, when it manufactured more than 1,200 chemicals starting with gunpowder and where it invented Teflon and Freon.

In 2015, DuPont sold a major work site in Salem County to the chemical company Chemours, which employs 400. Following a series of other layoffs, DuPont now only employees 120 at the site. Penns Grove “is here because of DuPont,” a resident told the Inquirer. “In my opinion, when they left town, it killed this town. Those days are gone, and they’re not coming back.”

Left barren by the corporation’s exit, residents are even taking legal action against the company in a $1 billion lawsuit that claims DuPont is responsible for 107 million pounds of hazardous waste in Carneys Point’s soil and groundwater.