Startup of the Week: Tern Water to Tackle the Drinking Water Crisis Faucet by Faucet

The Drexel alums behind the company want to test your home’s water for just $20 and build a detailed database of Philly’s water quality in the process. 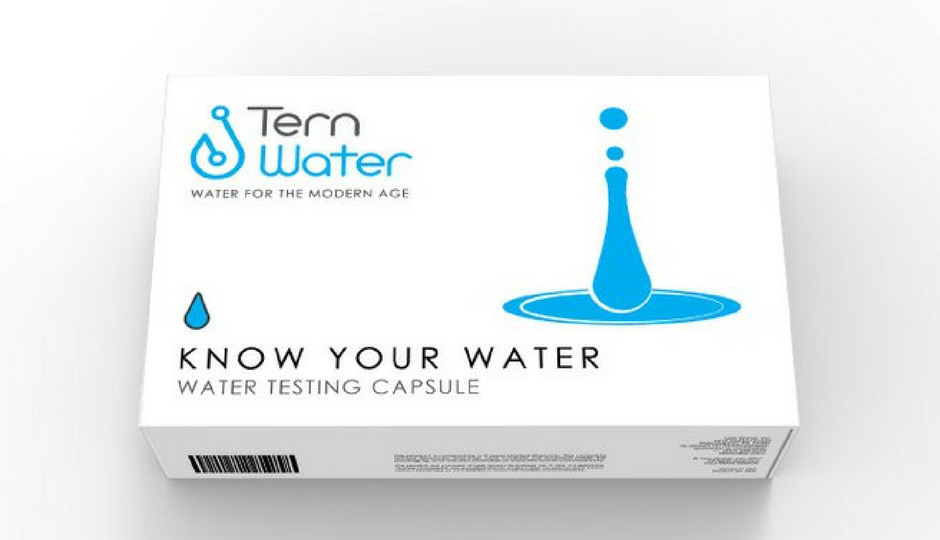 Editor’s Note: We are happy to announce that Startup of the Week is back! The weekly feature showcases the inner workings of startups across Philadelphia’s broad and booming landscape. Email “Startup of the Week” pitches to fcineas@phillymag.com.

Some startups succeed because of a brilliant product. For others, it’s all about the right timing. Tern Water can claim both.

The startup was born in early 2016 out of two Drexel students’ shared commitment to providing communities with access to clean, sustainable water. Although Tern hasn’t been around for long, the importance of its mission has risen steeply as the public health crisis around America’s drinking water is still roiling in cities like Flint, Michigan and right here in Philadelphia.

The team’s first clean water awareness project—“Know Your Water”—is already underway. Pre-orders of their smart-phone controlled Tern Faucet, which will filter water and educate users on their home’s water quality, will launch this fall.

Mo Zerban, the 22-year-old founder and CEO of Tern Water, has been working on sustainable innovation since his high school years in Alexandria, Egypt. Before arriving at Drexel, he had already completed a solo project funded by Intel in which he designed and constructed an in-home “biodigestor” that transformed biodegradable waste into fuel. It was this project, says Zerban, that inspired him to continue searching for ways to improve sustainability within the home.

“I dream that we’ll live in a world where homes are so much more efficient than they are today,” he says. “I think the home plays a bigger role in improving sustainability than what we anticipate.” Zerban’s interests led him to the engineering department at Drexel, where, as a student, he conducted his six-month co-op fieldwork with Philadelphia’s Water Department.

Zerban recalls his surprise upon realizing during his co-op how little so many people in the city knew about the source and composition of their water, as well as the actions they could easily take to better understand how to access and create cleaner water. “I realized that there is a bigger awareness problem than there is a technology problem,“ says Zerban.

Fast forward to Tern’s inaugural public project – nearly four years after Zerban first met co-founder and chief creative officer Connor White at a Drexel TEDx event – and Zerban’s sharp focus on awareness has remained a key element of his work. The “Know Your Water” campaign is offering Philadelphians a low-cost opportunity to have their home water source analyzed for contaminants and evaluated according to drinking water standards. For $20, Tern will mail you a small capsule to fill with water from your faucet before shipping back.

Using quantitative lab-certified testing procedures, Tern compiles a fast and accurate report detailing both the levels of contaminants in your water supply, and, based on factors like the age of your children, a rating of how safe your water is for your household to drink.

So far, Tern has tested over 200 Know Your Water capsules during the service’s pilot phase, and expects many more customers once they begin to aggressively publicize the project in the coming weeks. 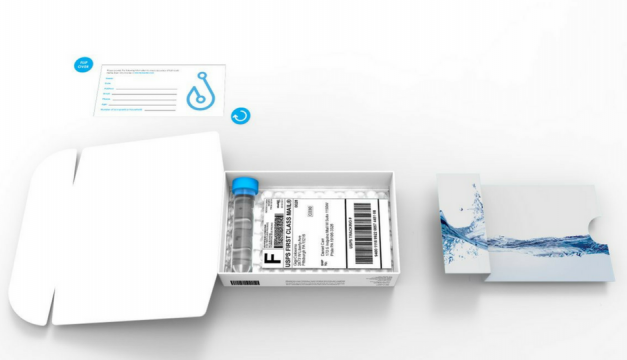 The Know Your Water test is notably cheaper than similar services, in part because Tern has much more than revenue to gain from the campaign. The tests allow the company to construct a database of private water supplies in the area, provided by the people who will likely become their first customers when the Tern Faucet is available for sale.

“At the end of the day, we want to make sure that the users understand their problems but are also able to fix them with a product or a service that we’re offering,” says Zerban. “[Know Your Water] is helping us directly understand what the consumers want.”

What consumers want, explains Zerban – citing the years-long tragedy over undetected lead in the Flint, Michigan drinking water – is reassurance.

“All they see on the media right now is this crazy water,” he says. “They don’t know whether they should fear lead or anything. Should they just be cautious? Should they do more? [Know Your Water] helps transition the cloudiness of information that’s being thrown at them into something that’s organized and data-driven.”

The capsules they’ve tested show that Philly water has two contaminants: chlorine and fluoride. “Generally not at dangerous levels, but it depends on a million things,” says Zerban.

Trump’s recently proposed budget for the Environmental Protection Agency threatens to strip organizations of already limited resources that support the push for clean drinking water in every home.

According to the Natural Resources Defense Council, 77 percent of Americans are served by a water system that has violated at least one drinking water rule, and in 2015, only 13 percent of more than 80,000 violations nationwide of the Safe Drinking Water Act resulted in formal enforcement by state government or the EPA. The budget cuts could put even more Americans in danger of consuming contaminated water.

But Zerban is confident that the best way to combat these changes will be awareness and personal action. He wants his startup to provide a means to both. It’s a mission ingrained in their very name. Tern comes from the word “pattern,” “and at Tern,” explains Zerban, “we are working to keep clean water in the normal pattern of life.”