Ahead of Trump’s Paris Accord decision, Philly players push the world’s biggest oil company to come clean on global warming. 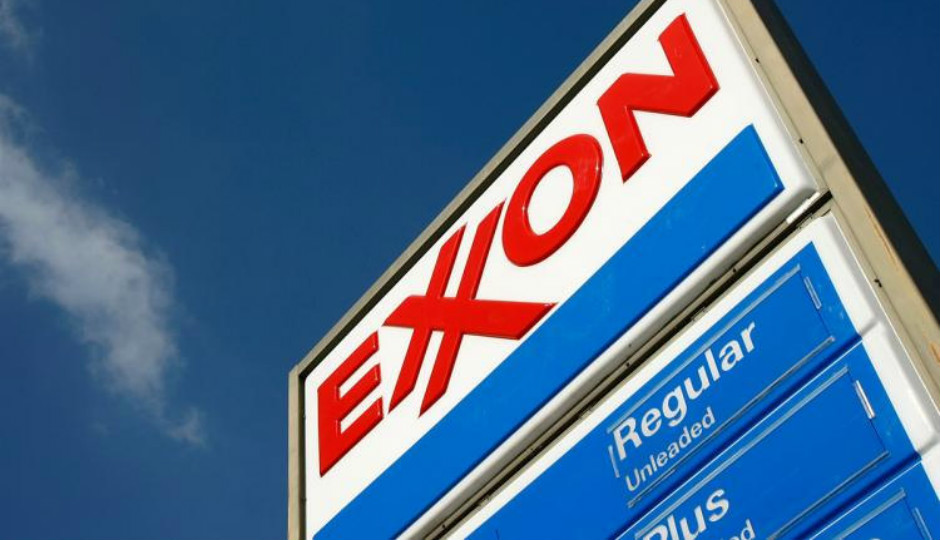 As President Donald Trump is expected to withdraw the U.S. from the landmark Paris climate agreement soon, two Philly-area shareholder groups have been fighting a smaller, but no less important climate change battle of their own.

On Wednesday, ExxonMobil, the world’s biggest oil company, was defeated by shareholders who voted to push the company towards more transparency on climate change. About 62 percent of shareholders voted for a resolution that would force Exxon to regularly report on how climate change impacts its business.

Among the shareholders who cast the historic vote is Malvern-based mutual funds giant Vanguard, according to the Washington Post. And as the Inquirer reports, Sister Nora Nash, director of corporate responsibility for the Sisters of St. Francis of Philadelphia also had a hand in steering the vote against ExxonMobil management.

Vanguard is ExxonMobil’s biggest shareholder. The company holds a whopping 299 million shares of the oil company, which are valued at about $24 billion. Vanguard’s role in the historic vote is significant, as the major institutional investors have traditionally played passive roles.

“The Exxon vote showed that climate concerns were gaining ground in the business world,” the Post wrote. “The vote by them against management marked an important step for groups that have been trying to force corporations to adopt greater disclosure and transparency about the financial fallout of climate change.”

And Sister Nora, based in Aston, Delaware County, owns some 5,900 ExxonMobil shares and put forth the climate resolution along with other faith-based investors. “They have been extremely slow to recognize the 2-degree scenario coming from the Paris climate accord. If we don’t stay below 2 degrees, our world will be more troubled because of greenhouse-gas emissions,” she told the Inquirer. Last year the vote for the same climate proposal was only at 38 percent, but because of the efforts of big shareholders like Vanguard, Blackrock and State Street this year, they were able to succeed.

“I don’t know how we could have gotten that vote level without all three of these large funds,” Sister Nora said.

I will be announcing my decision on Paris Accord, Thursday at 3:00 P.M. The White House Rose Garden. MAKE AMERICA GREAT AGAIN!

The vote is timely as President Donald Trump, who’s called climate change a “hoax,” will announce his decision on Thursday to keep or remove the country from the Paris Accord. The 2015 agreement signed by 197 nations is a pledge to reduce greenhouse gas emissions.