An investor group that pushed against the re-election of the directors says the results still signal an increased lack of confidence in the board. 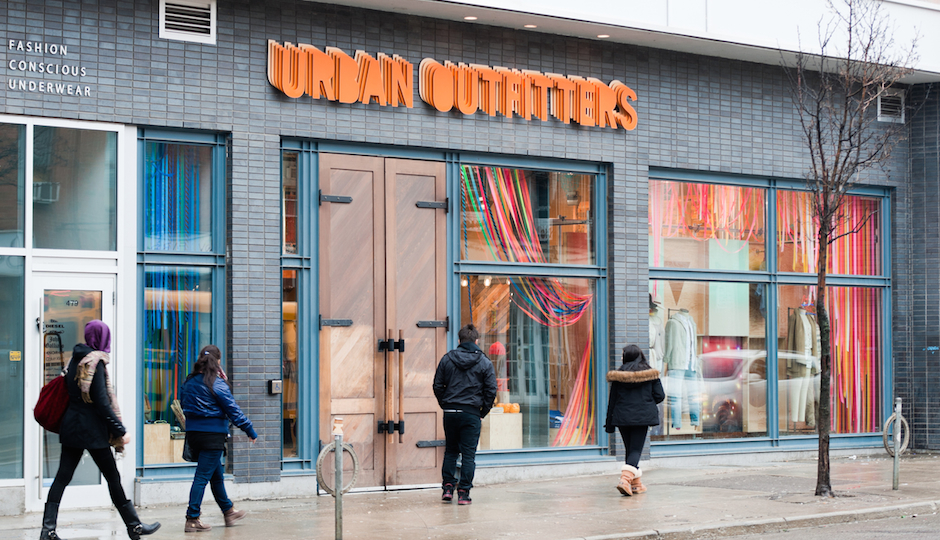 At the beginning of the month, an Urban Outfitters investor group came down hard on the retailer’s board for “extreme insularity” and urged shareholders to shake things up by voting against the re-election of Robert H. Strouse and Harry Cherken Jr.—two of the company’s long-tenured directors.

“This is a clear vote of no confidence in the board’s composition and the company’s broken nomination process,” said CtW executive director Dieter Waizenegger.

Following the company’s annual meeting on May 23, CtW also found Urban’s board nomination process to be flawed: new candidates to the board were being sent first to chairman and CEO Richard Hayne instead of to the nominating committee before management’s review. “We’re demanding the board start demonstrating its independence by sending these new director candidates directly to the Nominating Committee before the candidates get to the CEO’s desk for vetting,” said Waizenegger.

And that’ not all. CtW says the company’s say on pay votes, the process by which shareholders approve or disapprove of executive compensation, is also problematic. About 500,000 say on pay votes weren’t counted in the last poll because they were received after it closed, according to CtW.

“We believe this is an indication that shareholder rights mechanisms at the company aren’t working, especially given the fact that insiders already own about 35 percent of that company’s stock and likely voted with management,” CtW governance director Tejal K. Patel said in an email.

When CtW called Urban Outfitters out at the start of May for the lack of diversity on its board, the company said it would add one or two new directors.

But according CtW, Urban executives have yet to present a plan to remove long-standing directors and haven’t made clear whether it would include a requirement for women and minorities to be part of the candidate pool for open seats.

Urban Outfitters did not immediately respond to a request for comment. At the start of the month we reported that the company’s board of nine consists of just two women, one of whom is Hayne’s wife Margaret Hayne, the Free People CEO. Board members at the company also have a shockingly long average tenure of 19 years, about 10 years longer than other companies in the S&P mid-cap index.