The company quickly took back a cease and desist notice that it recently issued. 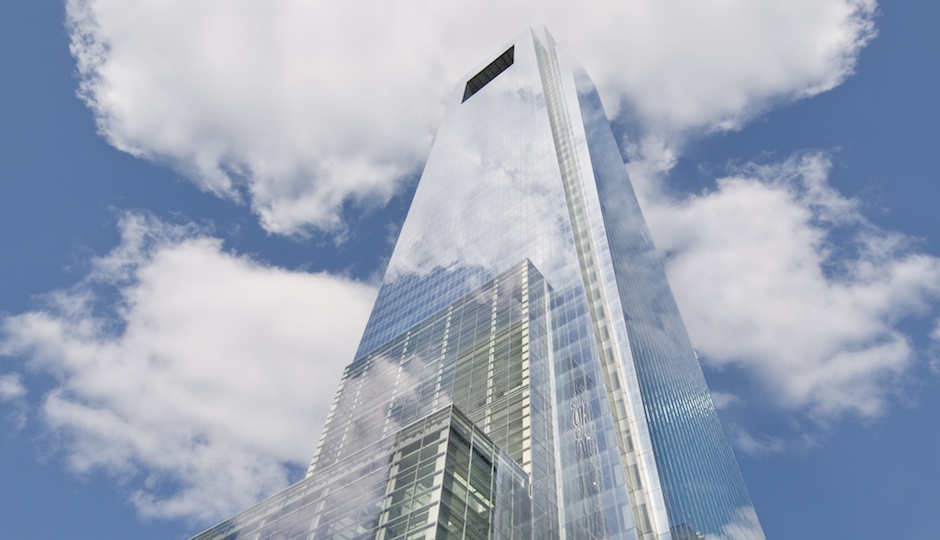 Last week, as the net neutrality war continued to pick up steam, Comcast made an effort to shut down Comcastroturf.com, a website run by Internet advocacy group Fight for the Future.

The telecommunications giant sent Fight for the Future a cease and desist order on the grounds that the website infringes on the company’s intellectual property, but after reviewing the website further, Comcast has pulled back on its threat to sue the pro-net neutrality group.

Fight for the Future has been campaigning against the FCC’s recent decision to roll back net neutrality regulations, urging the public to submit their comments and frustrations to the FCC online. That’s where Comcastroturf.com comes in. The group created the website after it suspected that more than 450,000 fake anti-net neutrality comments were submitted to the FCC. On Comcastroturf.com, users can search the FCC’s docket to check if a fake comment was submitted under their name.

“Companies like Comcast have a long history of funding shady astroturfing operations like the one we are trying to expose with Comcastroturf.com,” said Fight for the Future campaign director Evan Greer on the organization’s website. “This is a perfect example of why we need bright line net neutrality rules that protect our free speech online, and why we can’t just trust Internet Service Providers to behave when they’ve abused their power time and time again.”

Comcast says that it supports “strong, legally enforceable net neutrality rules” and that it “does not and will not block websites or content.” The company said it was originally confused about the purpose of Comcastroturf.com. In a statement, Comcast spokeswoman Sena Fitzmaurice said the company uses an outside organization that routinely monitors for websites that use Comcast’s name without authorization. Fitzmaurice said Comcast does not plan to take any further action against Fight for the Future.