Would you trust a smartphone-based eye exam? 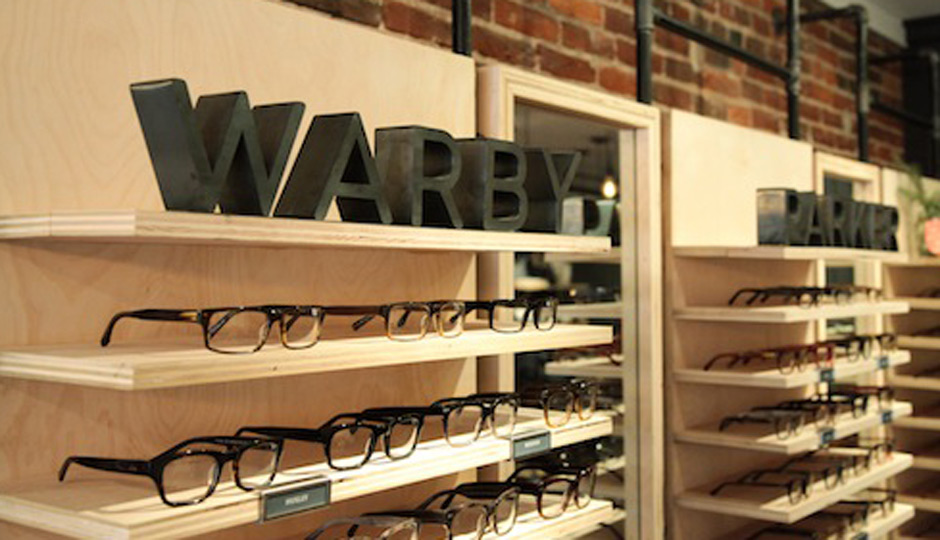 Though Warby Parker opened its first Philly storefront just a few months ago, Philadelphians may soon have no reason to go. The Wharton grads behind the budget glasses brand released an app on Tuesday that allows customers to check their eyeglass prescriptions at home.

Aptly named Prescription Check, the app consists of a 20-minute series of optical tests, the equivalent of the common Snellen eye test (the one with the big and small letters), completed on a smartphone and computer. Sounds simple and even revolutionary, but since the app’s release a few days ago, it’s faced backlash from ophthalmologists and optometrists who’ve expressed concerns over similar services in the past, Business Insider reports.

Medical professionals worry that services like Prescription Check and its popular predecessor, Opernative, allow people to falsely believe that these technologies are suitable stand-ins for a comprehensive eye exam. While an ophthalmologist does check your prescription during an in-office appointment, they’re actually doing a lot more than just that. Dilation, a standard in-office practice with no virtual counterpart, can pick up potential brain tumors, auto-immune diseases, retinal holes and tears, hypertensive issues, sickle cell anemia and more. 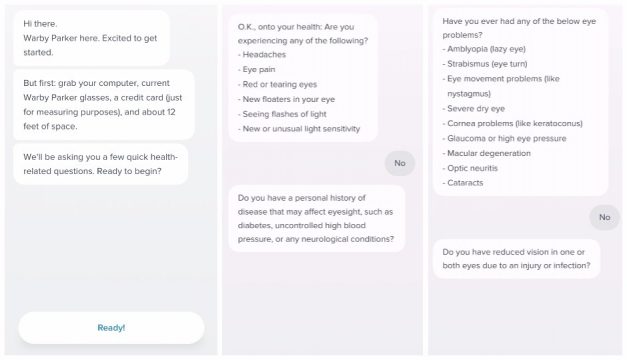 Warby Parker claims that their new app is carefully designed to make people aware that an online eye exam in no way takes the place of a routine visit to a medical professional. Prescription check requires customers to answer a series of questions about their personal and family health before they are allowed to use the app, with certain answers leading to the app’s recommendation that an ineligible user should instead make an appointment with a practitioner. There are also various disclaimers along the way, reminding users that Prescription Check should really only be used to validate the accuracy of a user’s current prescription.

In the meantime, we recommend that you visit the company’s full-time optometrist at its brick-and-mortar Center City store.