A new report sheds light on the city’s most admired leaders. 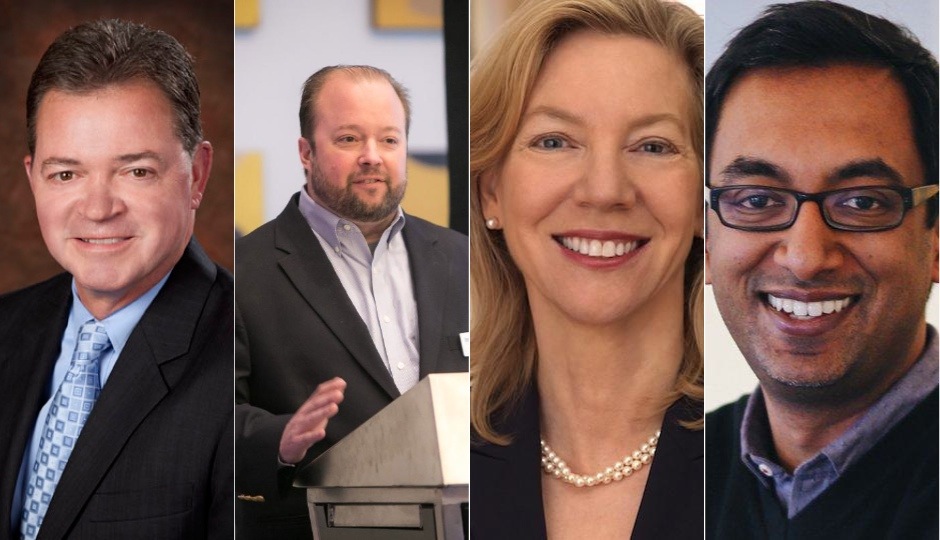 The rankings are based on ratings submitted by the platform’s 1 million users who contributed more than a quarter million CEO ratings.

“The intent of our Owler research is not to define what makes a CEO likeable,” wrote Owler head of marketing Nicole Lopuch in a blog post. “[The ranking allows] the pubic to weigh in on whether a CEO is doing a good job or not. There is full transparency.”

She added: “In some small way, how much we all like the people who lead us tells as much about us as it does about our leaders. Why would we tolerate leaders we don’t like? What does it mean if we reward unlikeable people with our highest paying and most prestigious positions?”

CEO likability has become a crucial issue in this new era of visibility, where CEOs are subject to reviews as if they were a restaurant on Yelp, said Jim Fowler, founder and CEO of Owler, who created the platform after first building Jigsaw, an online business directory that sold to Salesforce for $175 million in 2010.

Overall, Philly’s ranked CEOs had an average score of 70.5/100 and Philly ranked number 10 in the country on Owler’s Top 30 cities list for Most Liked CEOs, suggesting that Philly CEOs are well liked relative to other CEOs around the country.