The ranking is based on data collected from the site's 500 million users. The telecom giant was recognized for its savvy business decisions and positive company culture. 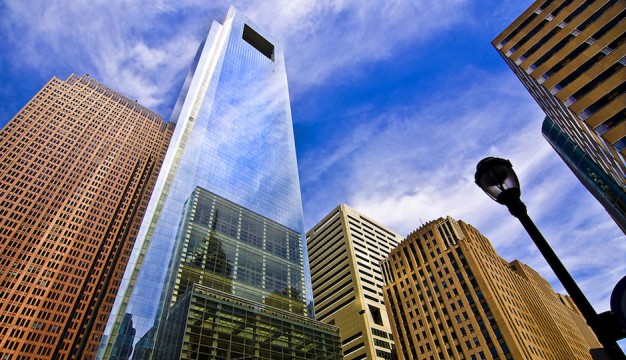 On Thursday, LinkedIn unveiled its 2017 top companies list and Comcast NBCUniversal scored the tenth spot, just ahead of both Airbnb and Netflix. The ranking, assembled using LinkedIn data collected from more than 500 million users, assessed the businesses on three measures: interest in a company’s jobs, interest in a company’s brand and employees, and employee retention.

LinkedIn’s report highlights unique features of Comcast’s corporation, including its commitment to hire 10,000 people from the military community before the end of 2017. Comcast is also the only media and technology company to join the Billion Dollar Roundtable, which recognizes corporations that have spent at least $1 billion on services run by minority and women-owned suppliers, a mark Comcast has hit eight times over. LinkedIn also highlighted that full-time employees get free digital television and internet.

Since acquiring NBCUniversal in early 2013 and Dreamworks Animation (at approximately $3.8 billion) in 2016, Comcast has seen nearly constant growth in overall revenue. The company has plans to launch its latest project, Xfinity Mobile, to customers next month. In the past, when evaluated based on customer service, Comcast has consistently been ranked at the bottom. The company has said that it will continue to implement changes to improve the customer experience.