The governor's plan includes a six percent "tech tax" on computer services that has the industry worried. 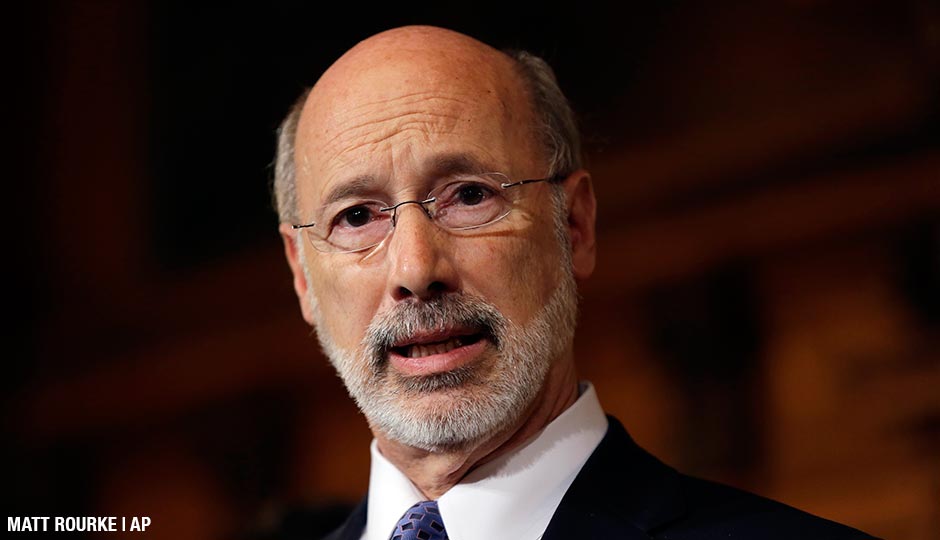 The tech industry has hit a rough patch with Governor Tom Wolf.

To close a $3 billion deficit in the Commonwealth’s 2017-18 budget, Wolf has proposed the reinstatement of a statewide sales tax on software development, hardware consulting, and other computer services firms, the Pittsburgh Post-Gazette reports.

At six percent, the so-called “technology tax” would be at least two percent higher than those of any of the other four states (Hawaii, Connecticut, South Dakota, New Mexico) that currently impose broad taxes on these services. The number has Pennsylvania’s tech sector worried.

Dan Miller, CEO of the Philadelphia Alliance for Capital and Technologies (PACT), told the Business Journal that the tax would likely push businesses to outsource jobs and even relocate. “When they propose taxes like this, they run the risk of affecting economic development and jobs in a serious way,” Miller said. “We’re talking about software development, it happens across the other side of the world. It’s incredibly portable.”

Philadelphia’s tech companies could be hit especially hard by the proposed tax, which would be compounded on top of the city taxes they already pay. In response to Wolf’s proposal, PACT is joining forces with the Pittsburgh Technology Council and the Central Pennsylvania Technology Council to push back against the reinstatement of the technology tax, which was initially rolled back in 1997 after six years of implementation.

Members of these organizations will gather in Harrisburg on June 6th to fight against Wolf’s proposal. The state’s 2017-18 budget and provisions, including the tax, must be negotiated and passed before a July 1st deadline that will mark the start of the new fiscal year.