Comcast NBCUniversal also just teamed up with the organization, which pushes for more women-led ventures. 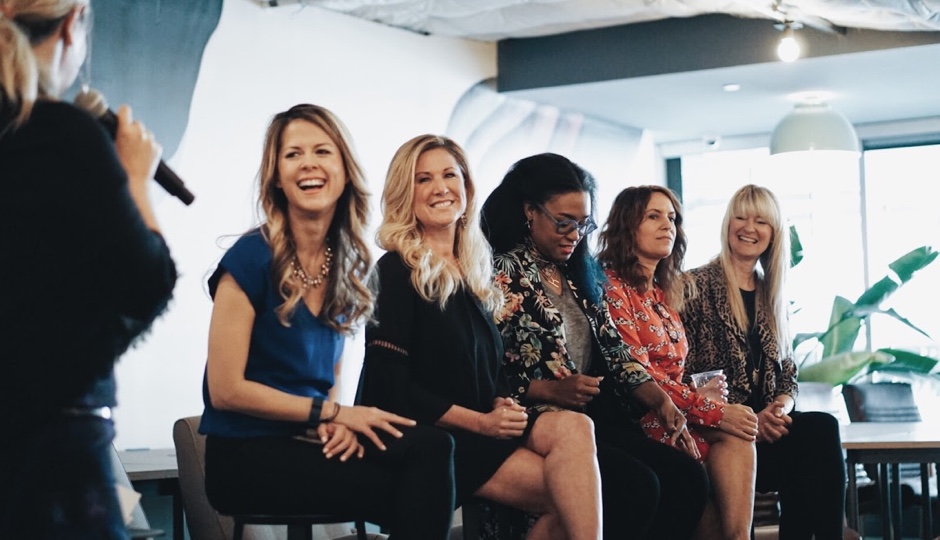 There’s now a new Philly community for female entrepreneurs who want to support one another through the ups and downs of the entrepreneurial journey. Dreamers // Doers just launched this week and bills itself as a high-impact female-focused collaboration and co-mentorship community focused on increasing the number of successful ventures started by women.

The Philly chapter represents the network’s 12th city where women will have a space to come together and troubleshoot their business challenges and work collaboratively toward goals. The Dreamers // Doers network is already live in cities like London, Chicago, Miami, Berlin and San Francisco.

Dreamers // Doers founder Gesche Haas, who’s previously worked on the investment side of a hedge fund in New York City, says the new Philly chapter is a community of female founders, women working at startups and other creatives who come together to “make the pie bigger” for women entrepreneurs. Haas started the company in 2013 after she realized she lacked a support network when she tried to build her first company.

“As a highly committed woman, you want to surround yourself with others who are equally committed,” Haas said. The community can offer actionable and tailored advice, cheerlead for one another, exchange resources and support members through job searches and hiring, according to Haas. 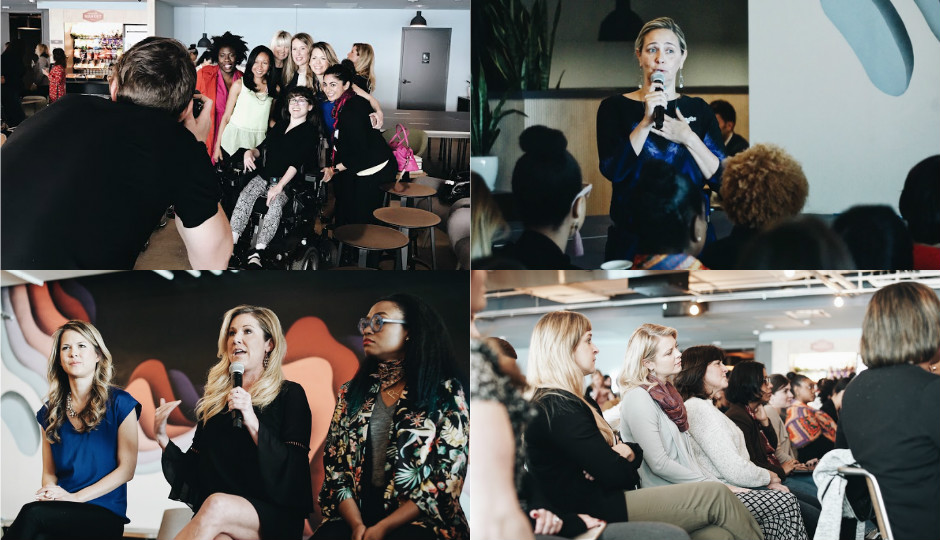 Scenes from the Dreamers // Doers “Making It Happen” breakfast.

Comcast NBCUniversal also launched a national partnership with Dreamers // Doers this week. “Entrepreneurs need a culture of collaboration and a supportive community for innovation to thrive,” said Danielle Cohn, executive director of entrepreneurial engagement at Comcast NBCUniversal. “We are excited to partner with Dreamers // Doers to enhance the community for female founders, including in our hometown of Philadelphia.”

The Philadelphia Dreamers // Doers chapter’s online community is the first place where women can get started and find out about events and education sessions.