The NYC-based company is the latest to open shared workspace for businesses in Philly. 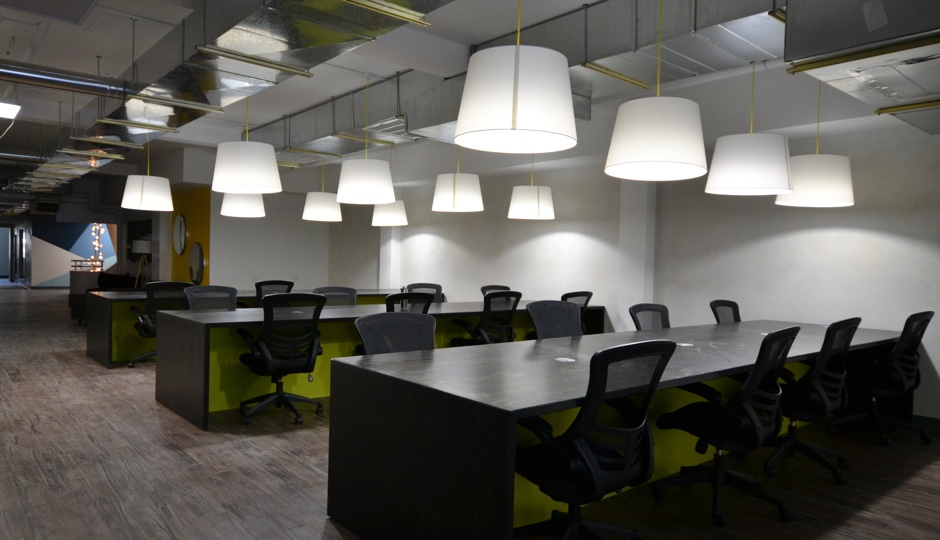 The demand for coworking space in Philly hasn’t let up, and one new player in the local shared-workspace market is expanding Philly’s coworking perimeter: Joynture has set up shop at 417 South Street, right in the bustle of popular establishments like Fat Tuesday, Jim’s Steaks, and the TLA.

Perks for members at the 23,000-square-foot location include the usual unlimited coffee and beer on tap, free Wi-Fi, and bike room. But the space has some distinguishing characteristics in addition to its novel location. The space’s first floor will feature a retail Pop Up Shop, a brick-and-mortar setup for e-commerce companies looking to sell products for a limited time. Bigger brands that might be apprehensive about opening a location on South Street can use the space for a weekend or two to see if they can drive traffic there, Joynture co-founder Kyle Riggle told Philadelphia magazine. 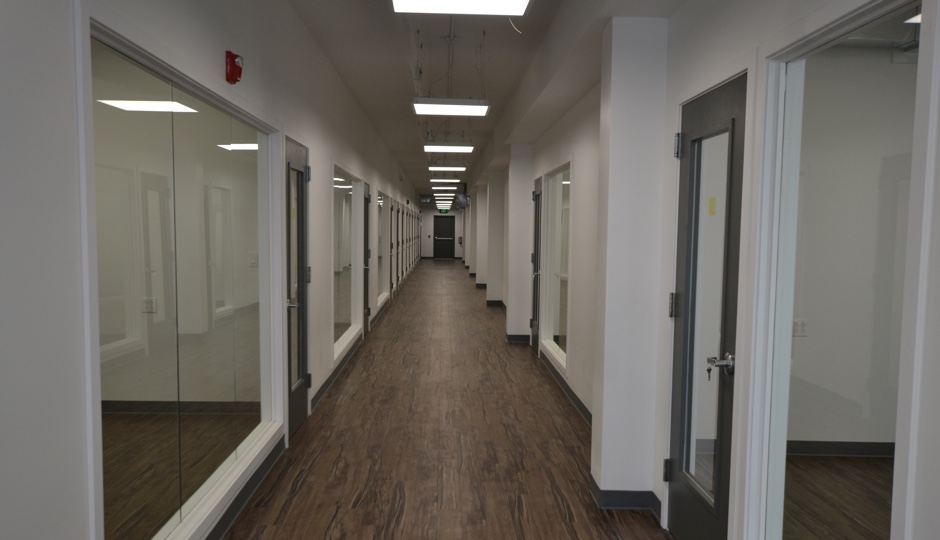 The location also features office space for teams with as few as two employees to as many as 50. There’s a large conference center with full audiovisual capabilities that can hold up to 100 people. And for those looking to get in on the space early, the company is offering access to the coworking area for the next two months at $250 per month. Additionally, partners that sign on for a full year get $5,000 toward Amazon Web Services. Young companies can enjoy access to venture capital partners — software and IT services company EWS is Joynture’s parent company — and discounts on the popular HR platform TriNet. 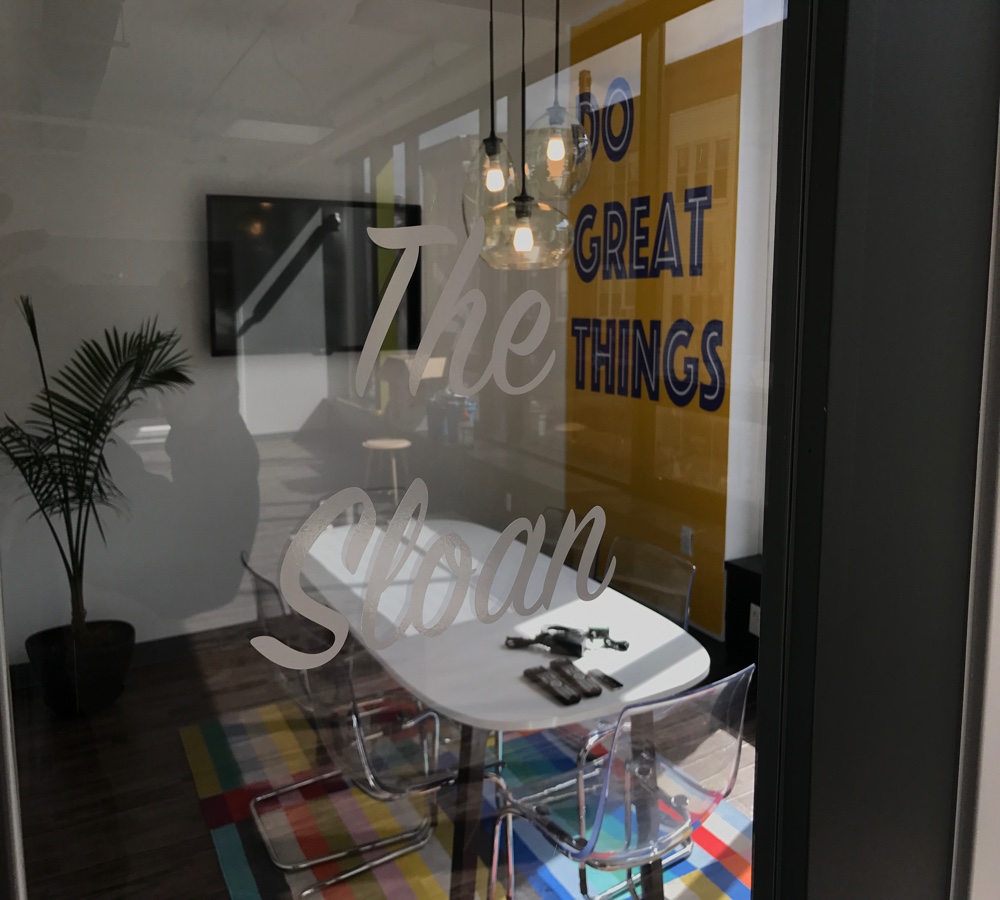 Riggle, 31, says he chose Philadelphia for Joynture’s second location after making regular visits to Philly from Brooklyn as part of his business development work with EWS. He chose Philadelphia over Washington, D.C., because he could really feel the interconnectedness of the entrepreneurial community here. “D.C. is more transient,” he said. “In Philly, especially on South Street, we could really feel the energy. There were people walking down the street at all hours of the day.” And he’s a Philly resident now after moving here with his wife two years ago to start a family.

Riggle says the building’s location will allow the space to bring in South Philly residents who work from home or crowd into coffee shops every day. “The residential density there far outweighs any commercial density, so we know a lot of people are working from home there.” And there’s more development on the way for the area, Riggle said, citing Midwood Investment & Development, which has bought up much real estate between 3rd and 5th streets. “They plan to revitalize buildings that have been neglected there,” said Riggle.

The founders will also try to help companies take advantage of the Commerce Department’s new Gateway Philly Incentive program, which rewards outside companies for opening a satellite office in the city. Though Joynture will have its launch party in late April or early May, there are already members signed on and in the space, including a team of about a dozen Lyft employees.

In 2014, the company opened its first location in New York City’s Bank of New York Building on Wall Street, where companies like x.ai and NOMI Beauty have grown.

“We want to help drive Philly’s entrepreneurial spirit,” Riggle told me. “We want to be a resource.” 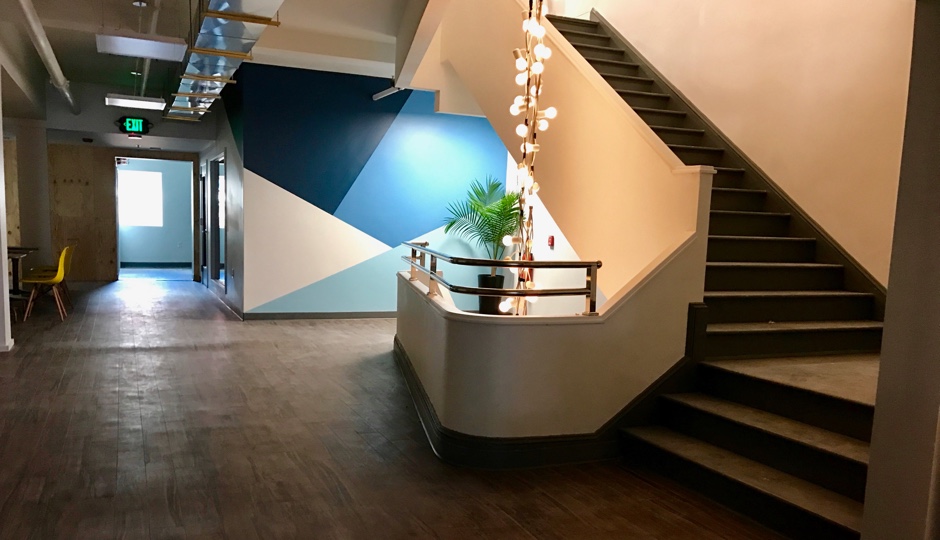