LIFT Labs will be home to an accelerator, entrepreneurs’ resource center, and tech commercialization programs run by Techstars. 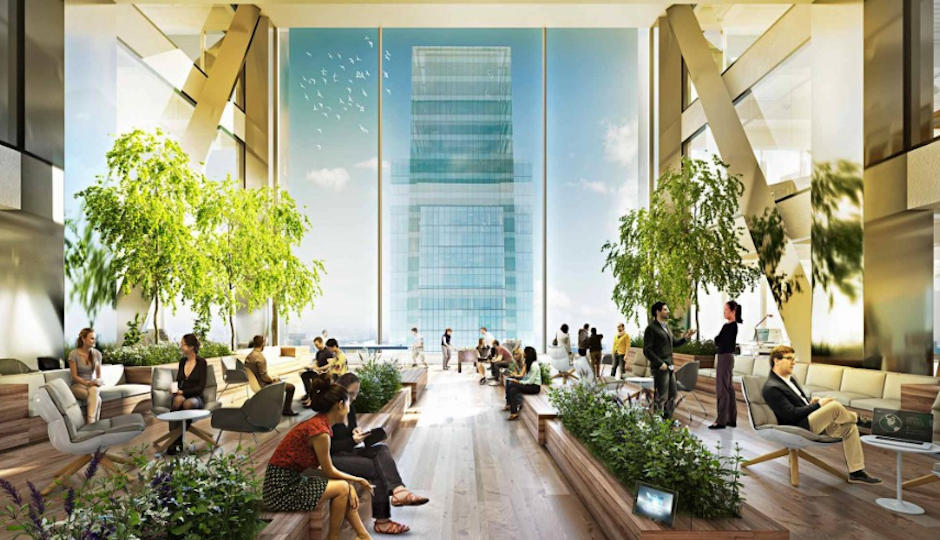 As Comcast’s new innovation and technology tower continues to rise, the cable giant is making it clear that the tower will cater to entrepreneurs.

On Monday, Comcast announced that the new tower will be home to LIFT Labs for Entrepreneurs, a program that will include a startup accelerator, an entrepreneurs’ resource center, and tech commercialization programs. Geared toward helping startups with innovations in media, entertainment, and connectivity, the program is a multicity endeavor, with Philly as its flagship location.

And what’s more, the internationally acclaimed Colorado-based accelerator program Techstars will run LIFT Labs’ accelerator. Techstars — which has chapters all around the world, in cities like New York, Tel Aviv, and Toronto — has been to Philly before to host Startup Weekend and sessions with Philly entrepreneurs, but a permanent commitment to the city wasn’t established until now. Techstars will host about a dozen startups through LIFT Labs to start. The applicant pool for the program won’t just be limited to Philly. Startups around the world are encouraged to apply in early 2018 when applications are made available.

“We are impressed by the 360-degree approach Comcast is taking to work with startups, and are also excited to bring our global expertise in startup acceleration to Philadelphia, an innovation city we’ve been watching closely for some time,” said David Brown, co-founder and co-CEO of Techstars.

LIFT Labs, which stands for Leveraging Innovation for Tomorrow, will work with startups at all stages through its resource center, offering them mentorship from Comcast NBCUniversal innovators and partners. It’ll also help the entrepreneurs move their products and services to market.

Comcast says LIFT Labs is the result of input from entrepreneurs around the world. Danielle Cohn, Comcast’s director of entrepreneurial engagement, visited entrepreneurial communities in cities like Atlanta, Detroit, and Miami over the course of a year to figure out how entrepreneurs wanted to be supported.

And LIFT Labs ties into Comcast’s own history of entrepreneurship. “Comcast was a startup more than 50 years ago in the Philadelphia region, and we understand the importance of entrepreneurialism to help drive growth, innovation, and the economy,” said Sam Schwartz, chief business development officer of Comcast Cable.

Comcast’s Innovation and Technology Center will open in early 2018. The company plans to launch the second arm of LIFT Labs in Atlanta in 2018 as well.