Trump’s Manufacturing Dreams May Be Slow to Materialize in Pa.

Foxconn’s failed effort to invest in the state is a sign. 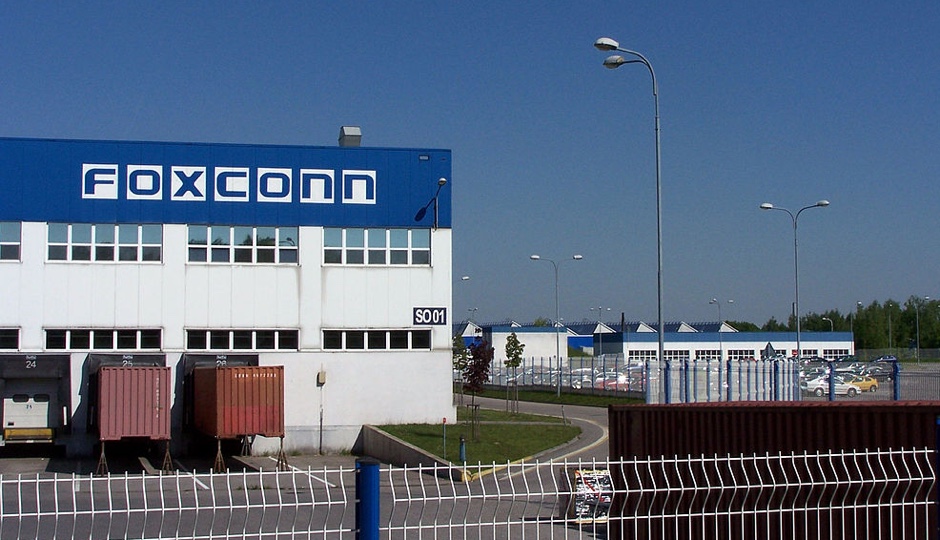 That President Trump may be unable to follow through on his promise to revive U.S. manufacturing is slowly being realized in Pennsylvania.

One company, Taiwan-based Foxconn—known globally for manufacturing Apple iPhones in China—recently announced plans to build a $7 billion factory and hire up to 50,000 U.S. workers. Foxconn already has an office in Harrisburg, an innovation hub that employs about 50 in the region. Trump touted the Apple supplier’s plan as sure sign that manufacturing would soon catch a second wind. “Foxconn is going to spend a tremendous amount of money on building a massive plant and probably more than one,” Trump said after Foxconn’s announcement.

But as the Washington Post reports, Foxconn made a similar pledge back in 2013 to invest $30 million and hire 500 workers in Pennsylvania, but those plans have yet to materialize. In 2013, Foxconn CEO Terry Gou made the announcement as a show of support for Taiwan’s proposal to join the Trans-Pacific Partnership, the Post reports, but Trump pulled the country out of the trade agreement shortly after the company’s most recent announcement.

Foxconn said the project didn’t come to fruition because of “material changes to the business and operating climate at that time.” The company also announced in 2013 that it would donate $10 million to Carnegie Mellon for robotics research and now four years later half of the funds have already been spent, the company told the Post.

It’s unclear when Foxconn will begin to make moves on its investment plan that has the potential to transform the region. Foxconn is the world’s largest contract electronics maker, according to Reuters, and is one of China’s biggest employers.

Officials in Harrisburg and those watching from afar are cautious to not get their hopes up. “It is important to be skeptical,” Scott Andes a senior policy analyst at the Brookings Institute told the Post. “I would hope it’s not just smoke and mirrors with Foxconn.”