Citing Soda Tax, Pepsi to Lay Off 80 to 100 Philly-Area Workers

The city fired back, citing Pepsi’s $6 billion in profit last year: “The soda industry sank to a new low today.” 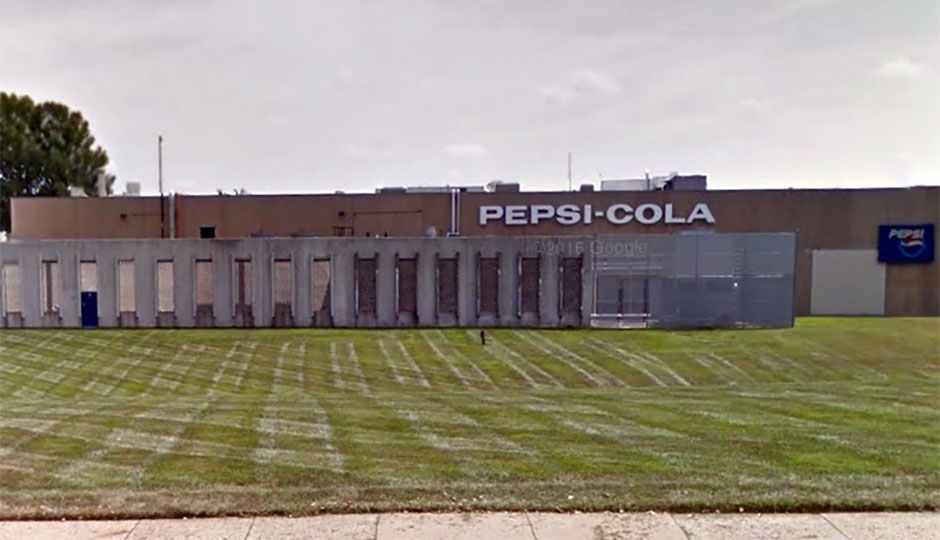 Pepsi announced on Wednesday that it will lay off as many as 100 workers at its three Philadelphia-area plants. The company cited lagging sales due to the soda tax as the reasons for the layoffs.

The layoffs, per the Inquirer, will be spread out over the next few months. Employees will be axed from two plants in Philadelphia and one in Wilmington.

“The soda industry sank to a new low today,” city spokeswoman Lauren Hitt said in a statement released to the press. “They are literally holding hostage the jobs of hardworking people in their battle to overturn the tax. Pepsi reported nearly $35 billion in gross income and $6 billion in profit last year, their CEO makes $25 million dollars a year, and they along with the beverage industry continue to shell out hundreds of thousands of dollars on lobbyists and advertising against the tax.

“The idea that they can afford to do that but ‘must lay off workers’ should make every Philadelphian very skeptical of whether these layoffs are actually due to the tax.”

“Our worst fears have been realized,” Teamsters Local 830 secretary-treasurer Daniel Grace said in a release. “Today, Pepsi-Co announced the devastating layoffs as a direct result of the city’s onerous and discriminatory Beverage Tax. Pepsi-Co reported a staggering 43 percent drop in business in the city since January 1, 2017, the day the Beverage Tax went into effect. Canada Dry is also laying off 25 workers due to a sharp decline in sales because of the tax. Coca-Cola is planning a similarly bleak announcement in the near future. The carnage won’t end there.

“The Pennsylvania Merchants Association has already signaled that major layoffs of grocery store workers in the city are inevitable. This terrible news, although not surprising, is particularly disastrous for the members of Teamsters Local 830, who rely on a strong soda industry for their livelihoods. I cannot even begin to calculate the number of my members who now face unemployment as a result of today’s news. We predicted this dire outcome from the outset.

“We pleaded with City Council members and our fellow union brothers and sisters in Philadelphia to stand with us against this outrageous tax, but to no avail. I hope they can live with themselves after knowing that their actions led to the devastation of an industry in the city and the loss of so many family-sustaining jobs.”

The Mayor’s office also released numbers on the city’s pre-kindergarten program, which will be paid for in part with soda tax money, saying it has created 251 new jobs — including 191 teaching positions, 147 of which are full-time. The average hourly wage for these positions is $14.72, the city said.