8 Corn Mazes Near Philadelphia to Explore This Fall 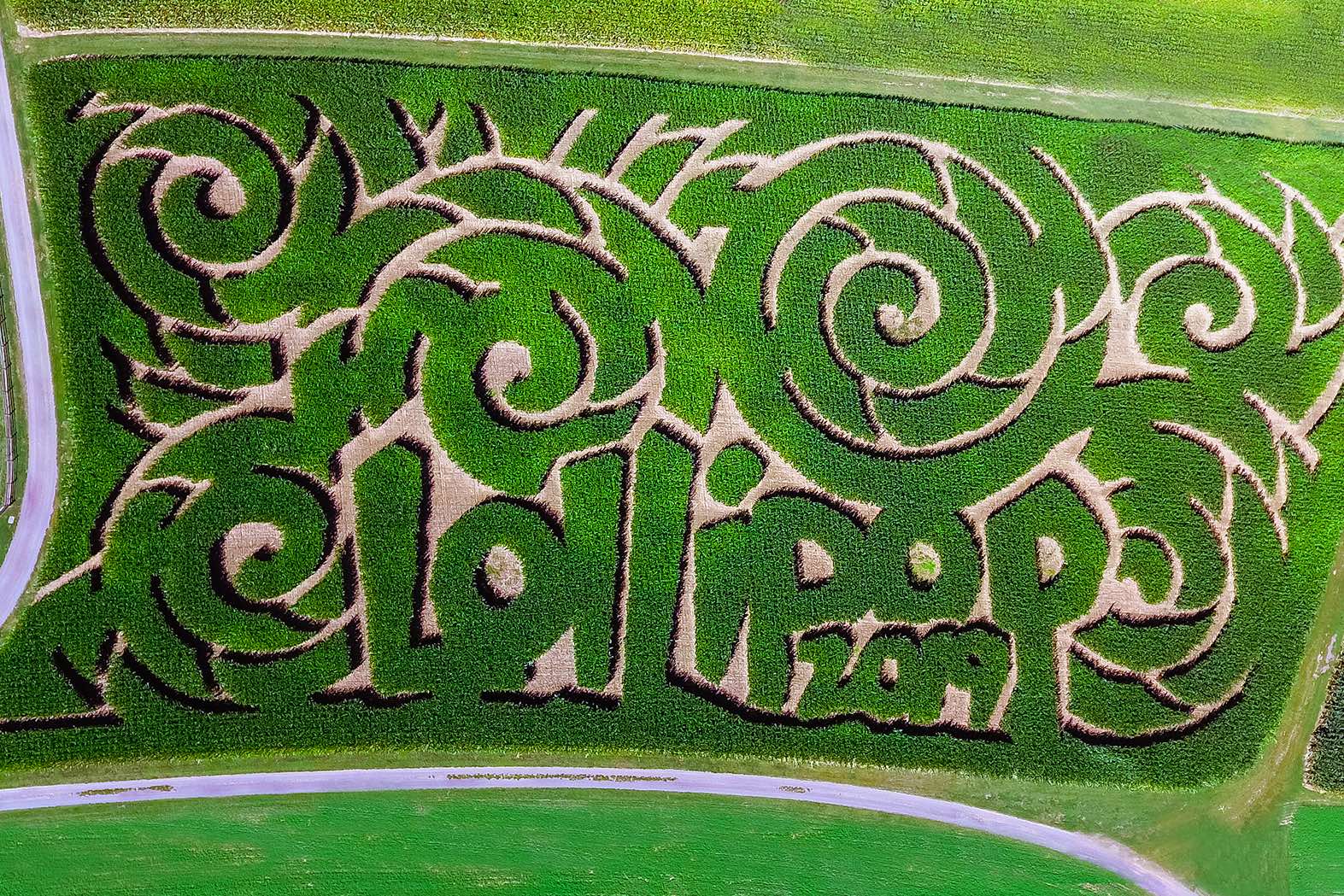 Corn mazes near Philadelphia are up and running. / Photograph courtesy of Merrymead Farm

Also on our fall bucket list: hitting up as many corn mazes near Philadelphia as possible. Not only do corn mazes give you a chance to get out and stretch your legs while hiking through nature, there’s also a strong likelihood you’re not far from fresh apple cider, caramel apples, and more fall foods of your dreams.

That said, who’s ready to get lost? Read on for eight corn mazes near Philadelphia.

At this farm — which is basically a huge, fall-themed playground — you’ll be able to tackle a five-acre “Man on the Moon” maze (celebrating the 50th anniversary of the moon landing), complete with 2.5 miles of paths, bridges, and clues to get you through. You can also choose your difficulty level, following the corresponding colored trail markers to get through the maze — yellow for easy, orange for intermediate, and red for difficult. 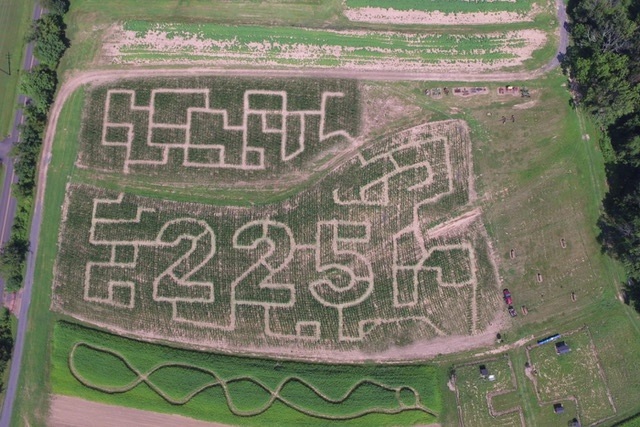 Hellerick’s Family Farm is home to a five-acre corn maze that’ll take you about 30 minutes to conquer. This year’s theme is 225 — the number of years the land has been farmed. It’s required that you enter with a buddy (because, you know, entering a giant corn maze alone wouldn’t be creepy at all). 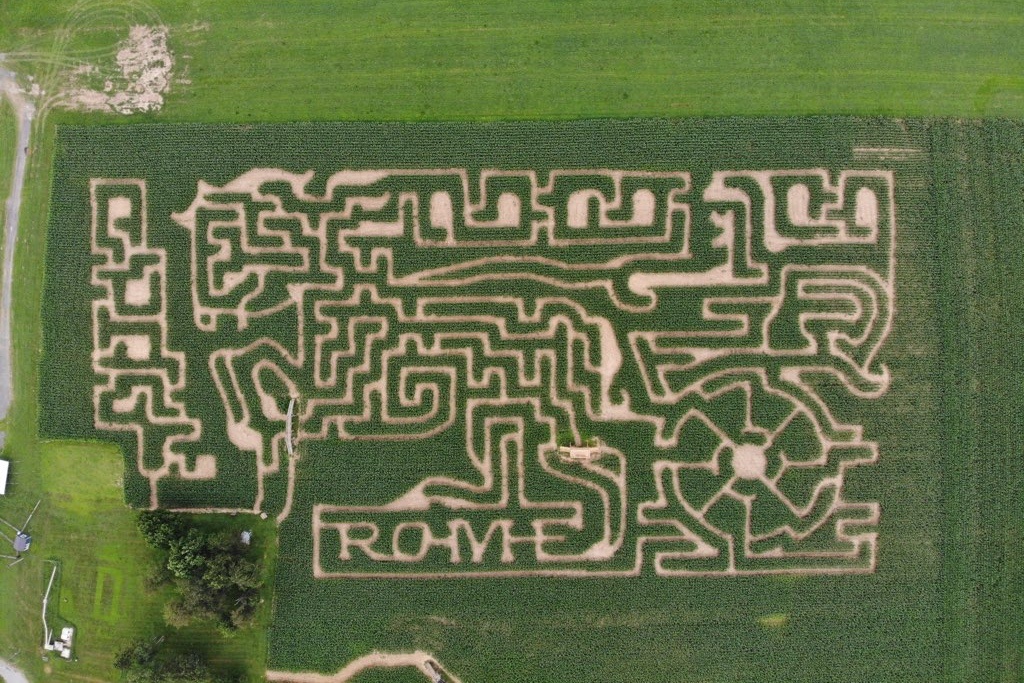 It’s tough to top last year’s Eagles-themed corn maze, but Hurricane Hill Farm’s gladiator maze this year will be educational at the very least. The beginners’ maze will teach you about Roman numerals, while the larger one — complete with three different puzzles — will focus on chariots and their drivers.

The five-acre corn maze is open for daytime adventures throughout October. But, starting September 20th, you’ll also be able to come by for the “Moonlight Maze” to complete the maze by flashlight. This nighttime adventure will be available every Friday and Saturday through the beginning of November, with the exception of September 28th.

Another one of our five-acre corn mazes near Philadelphia, this one is open throughout the farm’s fall fest, but at night throughout Horrorfest, it’ll transform into a scary, not-kid-friendly attraction called, *gulp*, Carnage.

The five-acre corn maze is themed around “Wonderful Wetlands” this year, which means you can expect some marsh-themed clues to help you solve the puzzle and escape the maze.

This honeybee-themed corn maze will rely on clues related to the buzzing bee to prompt you through. On Friday evenings (September 13th, 2oth, 27th and October 4th and 11th) you can come by to do the maze in the dark with a flashlight. 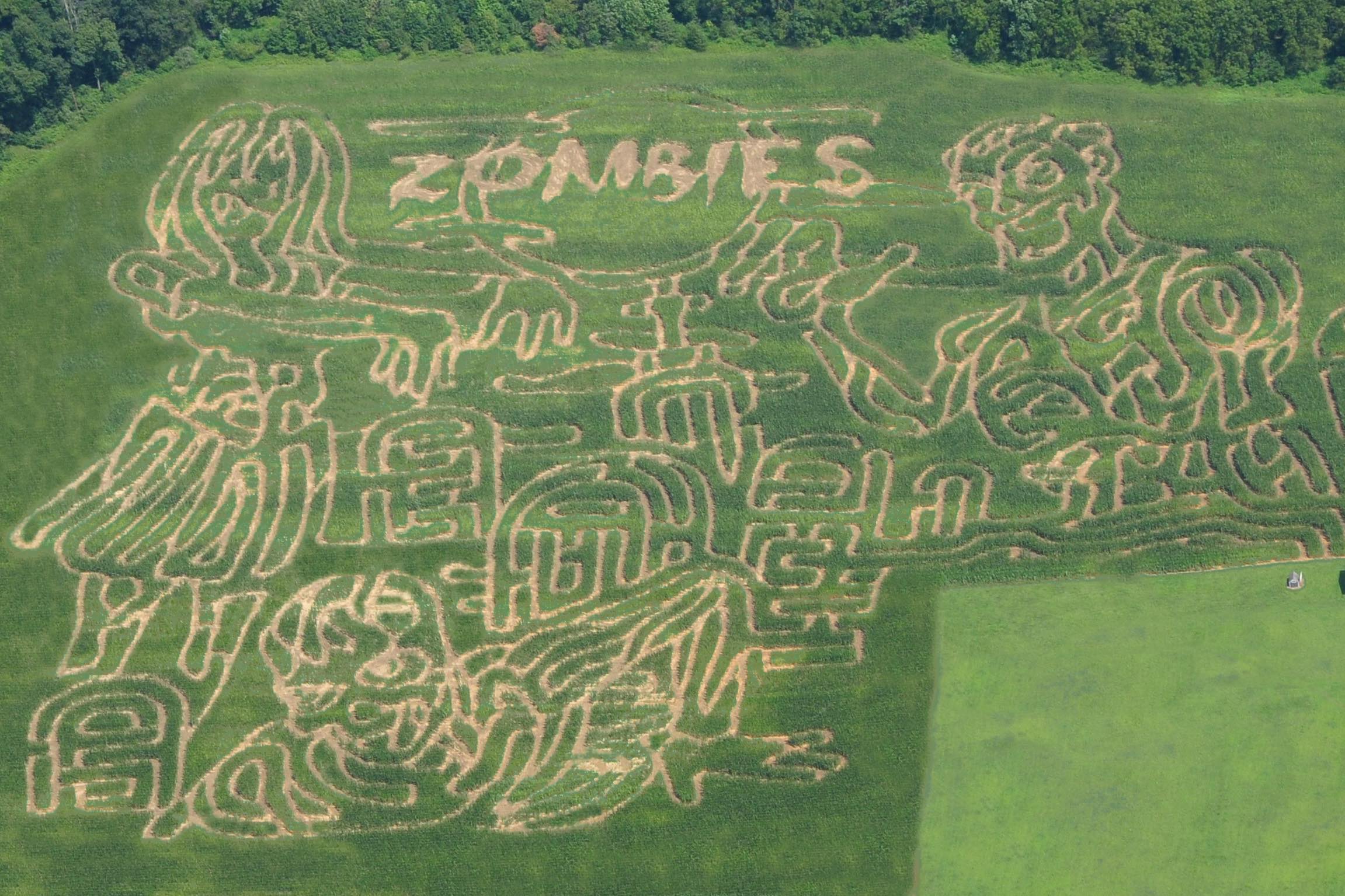 The mother of all corn mazes, this 25-acre corn maze (yes, that means it’s about five times larger than most corn mazes near Philadelphia) is made up of multiple smaller mazes. At Wilcox, you’ll have the chance to explore eight miles of trails (who said corn mazes weren’t a good workout?!). On Fridays and Saturdays from September 6th to October 31st, the maze is open until midnight, but don’t worry — the farm provides flashlight rentals.