Manayunk’s The Wall Fitness Studio Is Reopening — This Time With Tanning, Teeth Whitening, and Botox

After closing nearly two months ago, The Wall is expanding in a major way. 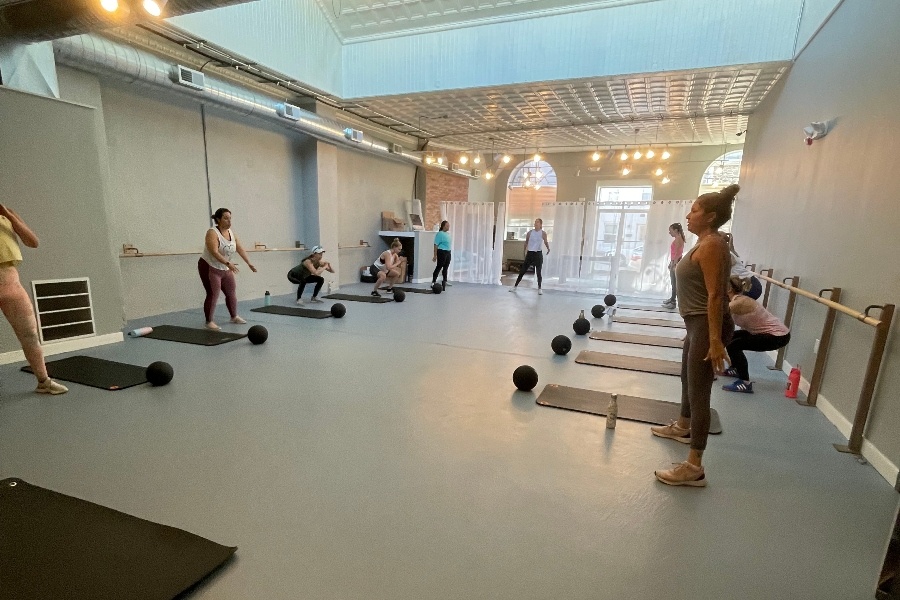 This past June, The Wall Cycling Studio announced on their Instagram that they were closing on July 31st after not only surviving the pandemic, but as they celebrated 10 years in business. While the Manayunk-based fitness space noted that they viewed it as a “temporary pause,” there were — at the time — no future plans in the works.

But as they say, a lot can change in the blink of an eye. That’s right: The Wall has secured a new home and is reopening this weekend! (*Cue champagne popping.*)

But wait, there’s more. The Wall’s new spot is going to be a self-proclaimed “fit-spa,” as it’s a partnership with local aesthetics brand, Luminosity. That means in addition to spinning, sculpting, and rebounding, you’ll also get on-site spray tanning, teeth whitening, and Botox. (This will be Luminosity’s second location — their flagship is in King of Prussia.) 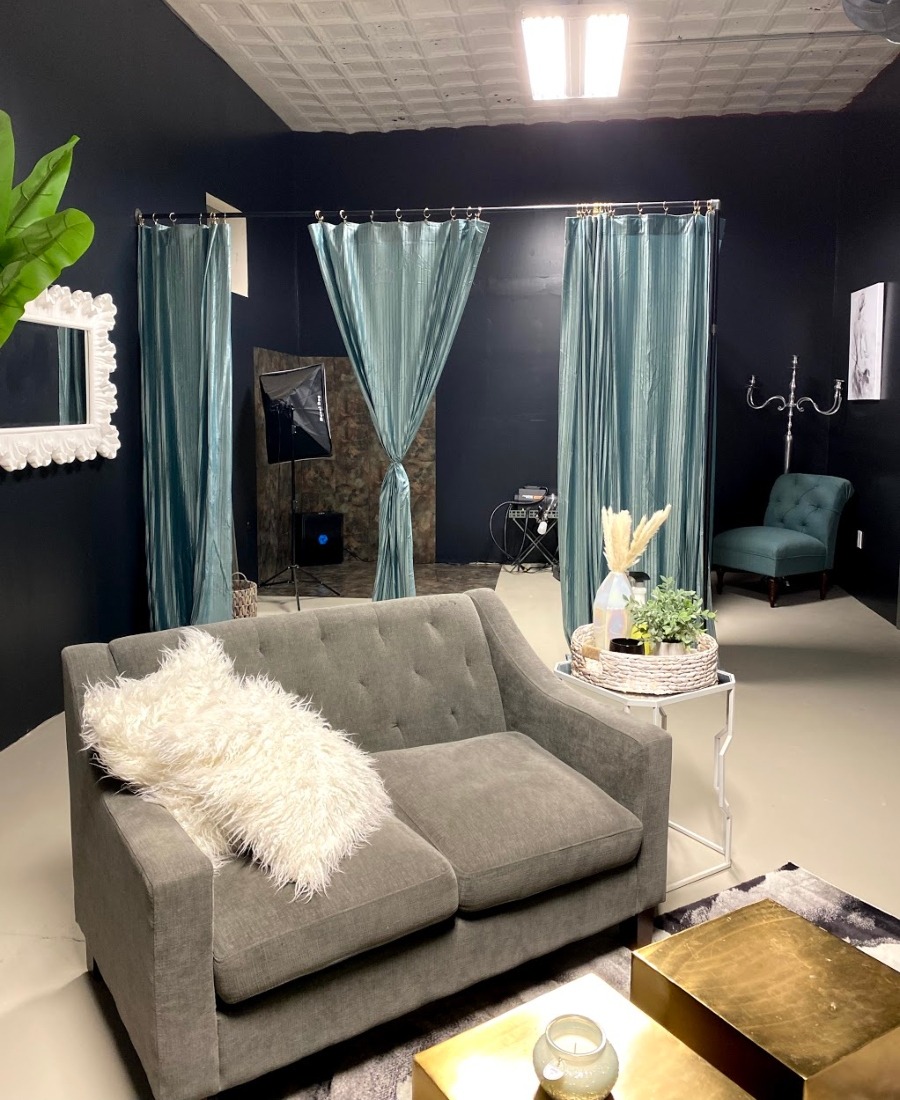 Luminosity’s tanning services are located in a separate room — on the other side of a wall from the main workout space. / Photograph courtesy of Luminosity.

The 3,000-square-foot glow-up site will still be in Manayunk, just two blocks away from their former location. (Fun fact: It’s the former home of a post office!) The Wall’s workouts will be held on one side of the building, with Luminosity’s beauty services on the other. It’ll also be the main hub for The Wall’s recently launched integrative nutrition, wellness coaching, and emotional eating support programs — all of which are spearheaded by owner Juliet Sabella. 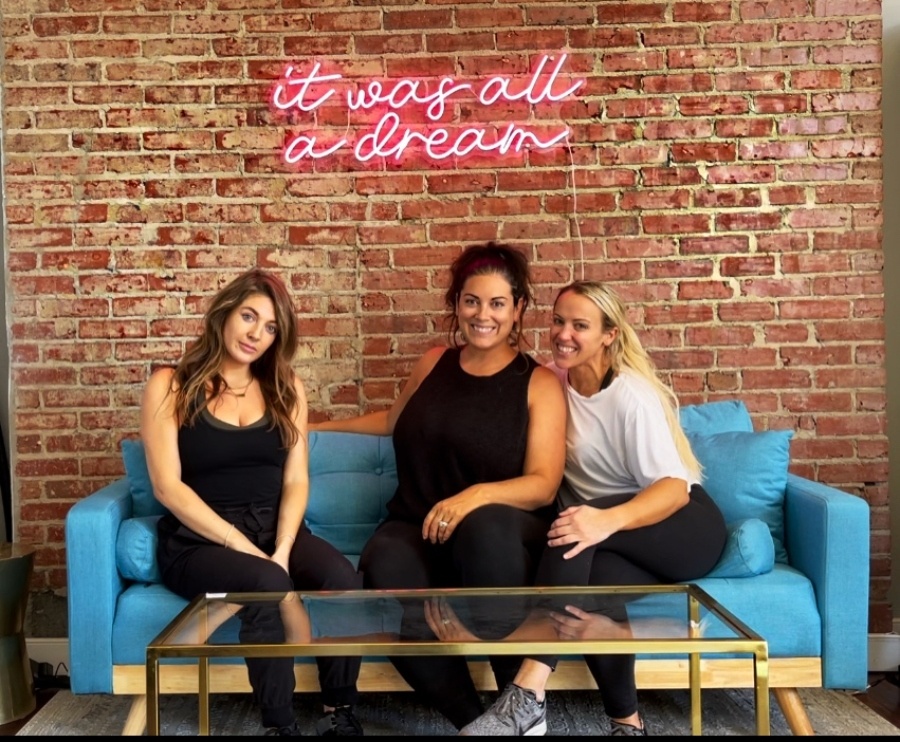 Sabella says the partnership is an emblem of the driving force behind this past year: collaboration. “Sometimes the only way to rebuild and bring something better to the scene is by merging,” she says. “I wasn’t ready for The Wall — a 10-year community — to end. And now, we’re able to offer a hybrid self-care spot that aims to make you feel and look your best in a variety of ways.”