If you need us, we'll be climbing these ridiculously large indoor rock walls. 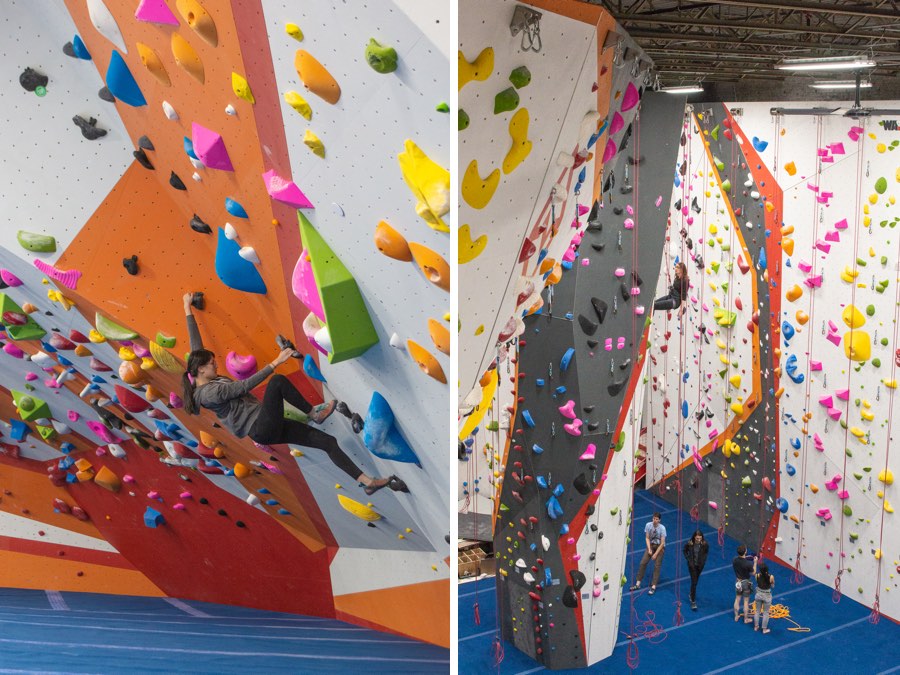 Photograph courtesy of The Cliffs

We’ve been waiting with bated breath since we first reported (back in November! of  2017!) that The Cliffs — an NYC-based rock climbing gym chain — would be landing in Callowhill. Two years later, and the mega-gym is finally finished. The Cliffs at Callowhill (1010 Callowhill Street) soft-opened on November 15th. Their official grand opening day is on Saturday, December 7th.

The fact that they’re finally open is huge (no pun intended), because this new mega-gym adds a massive climbing space right here in Center City, as opposed to the ‘burbs, where most of our large-scale climbing facilities live.

And, in this 40,000-square-foot indoor rock gym, they have a lot going on. They offer a range of classes for new and experienced climbers of all ages — so whether you’re an avid climber who’s seen Free Solo (A.K.A. a panic attack in film version) ninety-nine times this year, or a total newbie who’s just looking for a new gym to explore, there’s something for you.

There’s hundreds of top-rope routes and bouldering; a training facility; a fitness center with cardio and strength equipment like rowers, bikes, treadmills, weights, and benches; locker rooms with showers and saunas; and a yoga studio to boot. (They also have party rooms, so we see a lot of kids’ rock climbing birthday parties in their future.) 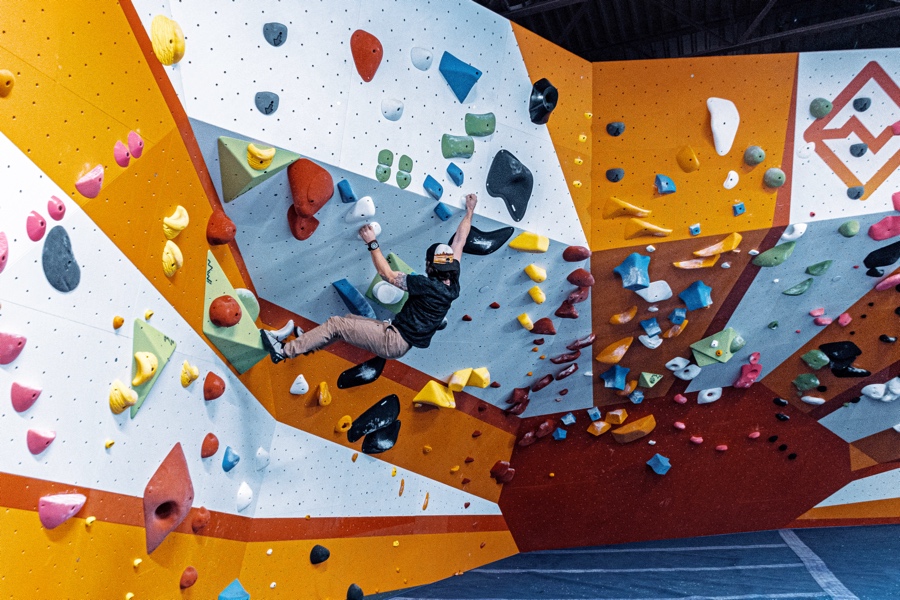 Photograph courtesy of The Cliffs

The Cliffs is an NYC-based company helmed by outdoorsy entrepreneur Mike Wolfert, who owns several rock gyms already in New York. The largest gym to date, though, is the one right here in Philly. “I’ve been on the site since day one of the construction project,” says The Cliffs at Callowhill director David Mildenberg, a Philly-born climber, “Prior to us there was no heat, piping, electricity. We went in and built out the entire place with new everything. It was a huge undertaking.”

And now, it’s finally done. It seems like perfect timing, according to Mildenberg. “In Philly, there’s a real need for a full-service rock climbing facility downtown,” he explains, “There’s a growing fitness and climbing community being created here. It’s becoming a way of life.”

He’s right. The sport is only growing in popularity ’round here. And, the 2020 Olympics in Tokyo will feature sport rock climbing as a competition for the first time in Olympic history. We can’t wait to watch — from the comfort of our couches.