The Gritty 5K Is Coming

You can run a 5K with Philadelphia's favorite mascot this fall. 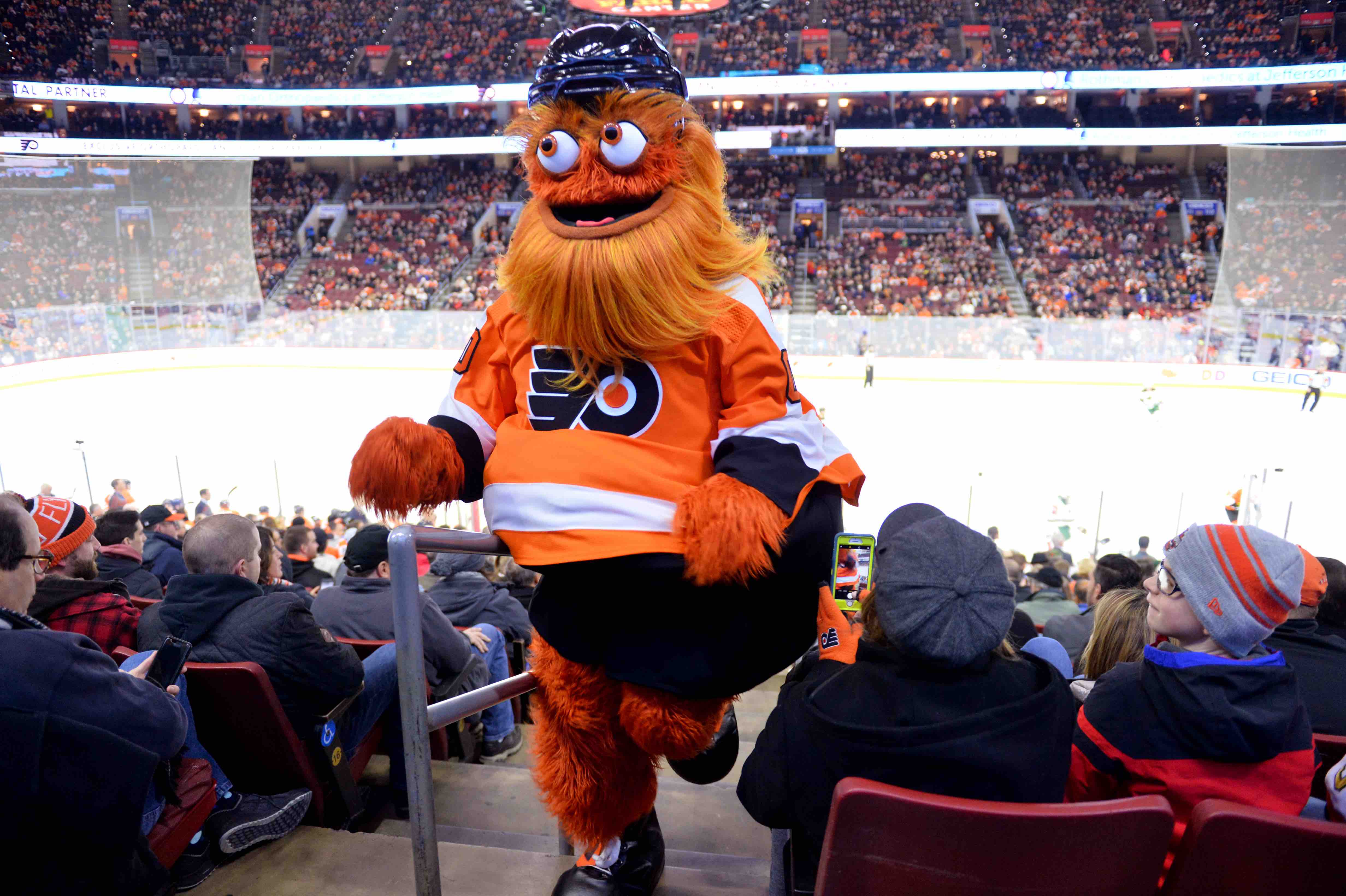 The Gritty 5K is actually happening. / Photo by Kyle Ross/Icon Sportswire via Getty Images / Courtesy of the Philadelphia Flyers

Not the one where we meet our maker but rather, the one where our internal monster kids come out to play. To turn up. To take the gloves off and let the fur fly. On this day, the only question you will be asked is: Can you Gritty as well as Gritty?

That’s right, folks — after a few false starts and unsubstantiated rumors, the Gritty 5K (which we’ll all still call the Running of the Grittys) is actually happening. The antics will begin at 8:30 a.m. on Sunday, October 13th at the Wells Fargo Center, but registration for the unquestionable event of the year opens TODAY at 2 p.m.

We would have showed up if there had simply been a finish line and a sign, but the Flyers are turning this race into a shindig worthy of everyone’s favorite mascot. There will be “rest” and “water” stops to make sure all the Gritizens are hydrated and energized, gags throughout to remind you who you’re really running for, and prizes in unique categories such as “best in fur.” (It goes without saying that you should dress up for this.)

Inflatables will rule the afterparty, with the Flyers Community Caravan on site to provide blow-up rinks and games and, of course, a huge inflatable Gritty. But why pose with an imposter when you can jog alongside the real thing? Gritty himself has said he’ll be there — and in it to win it. “I will obviously win,” he said in a press release. “I’ll do whatever it takes. I’ll spin signs around so people run the wrong way. You don’t follow the rules when it’s your event. You just soak in the glory when crossing through those flaming gates of victory.”

He revealed more details on his preferred platform:

You heard the dude. Get ready to get even more Gritty.

Registration for the Gritty 5K is $45, and funds raised benefit Flyers Charities, which supports a variety of nonprofits in the Philadelphia region. Register here.