The Philly-based athletic brand opened its doors at The Bellevue in June. 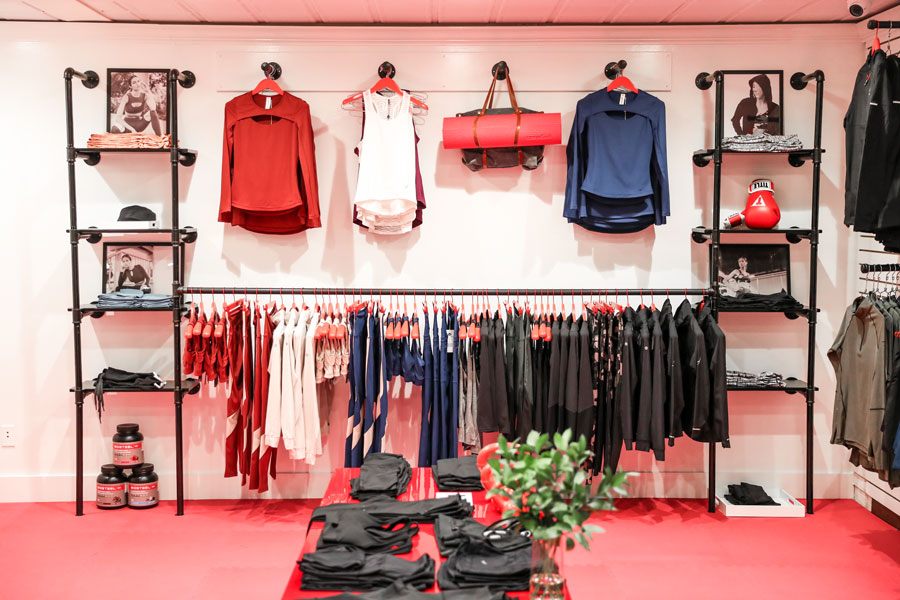 Back in early 2018, Endeavor Athletic, a Philadelphia-based athletic wear company, landed on our radar when they opened an incredibly cool pop-up shop in Rittenhouse. Co-founded in 2015 by former NHL athlete Colby Cohen, the brand is seriously blowing up. Since that first location, they’ve added five more stores throughout the Philadelphia and South Jersey region — including their awesome Ardmore location — and they recently opened their first store in D.C. Altogether, they’re up to seven stores — and we don’t expect them to slow down anytime soon.

In June, the brand relocated their Rittenhouse and Center City boutiques to The Bellevue. And the new store is a beaut. This location showcases the brand’s luxury athletic apparel with a focus on fit, fabric, and tech-enhanced performance, and also offers personal shopping services. Plus, if you’ve come to rely on their Rittenhouse pop-up for it’s awesome calendar of workouts, this location also plans to have in-store programming. 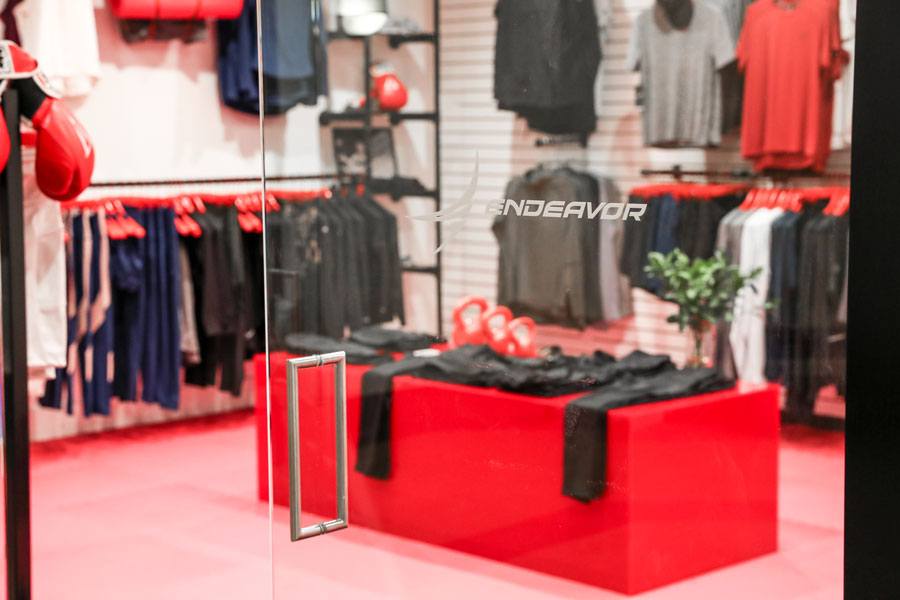 “What started as a 90-day pop-up on 18th Street almost a year and a half ago has served us beyond what we could have ever imagined, positioning Endeavor as an enterprising and engaging local brand. We could not be happier with our experience and accomplishments there,” explained Endeavor CEO and president Terry Tracy in a press release. “As our lease on 18th street came to an end we sought a new location that supported our existing clientele, commitment to unique in-store programming, and plans for rapid expansion. The Bellevue shop satisfies each of these strategic objectives. We are really excited about this opportunity.” 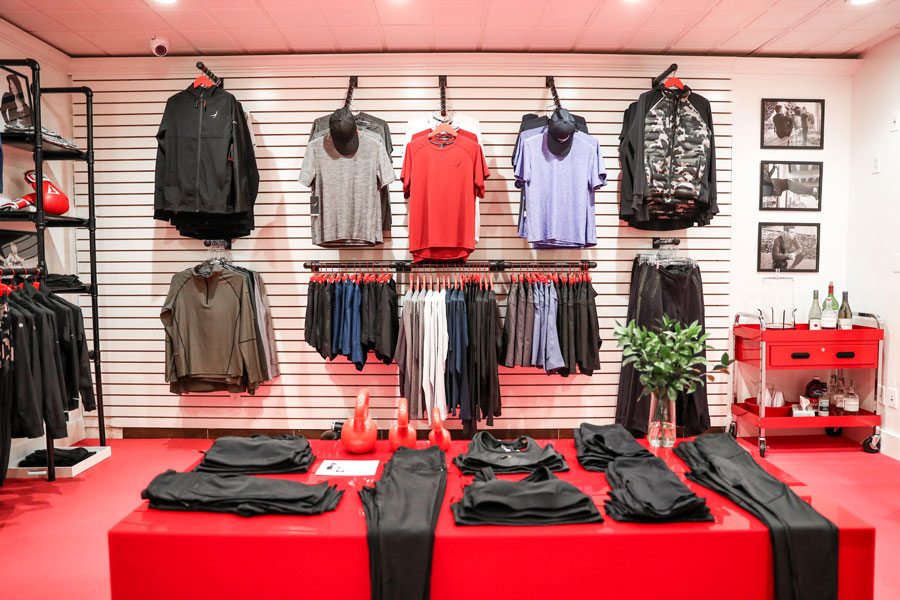 Cohen says the brand is still looking for a flagship location in the city — and that their suburban flagship is coming soon.

“We believe our move positions the business for continued growth in the market while we look for long term flagship opportunities in the city of Philadelphia,” says Cohen. “We are also very excited about the opening of our Main Line flagship in Suburban Square this September.”