Center City Is Getting Another Celebrity-Studded Boxing Gym 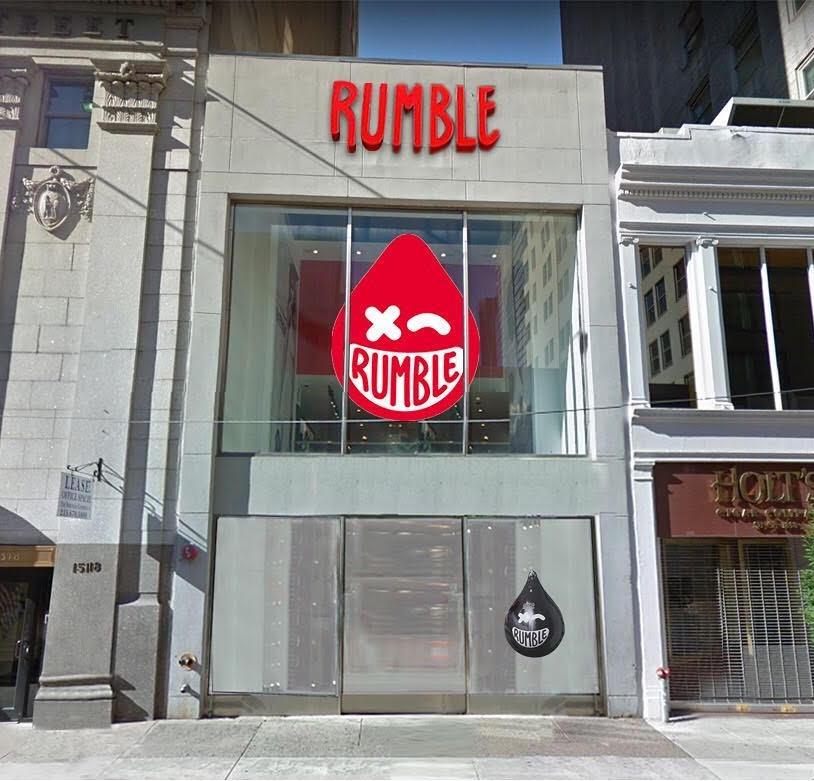 Unless you haven’t emerged from your wintertime hibernation cave, you’re probably aware that Philly’s boutique boxing scene has exploded over the past few months. Title Boxing Club opened in November; EverybodyFights debuted in February; and Rumble Boxing is finally launching April 5th. (Sign up for classes ahead of time here.)

The big question now is: Is there enough of an appetite in Philly to sustain this many big-name boxing gyms? Especially when they’re all within a mile of each other? (Yes, really. Welcome to Center City.)

Rumble at least has chosen a space that’s a number of blocks from the other two heavyweights, taking over the entire building at 1520 Walnut Street and knocking down a floor to ensure there’s enough space for 60 people per class. You heard us correctly. Rumble’s known for packing in 30 boxers on water-filled heavy bags (the H20 absorbs the energy better than the sand or fiber inside most traditional boxing bags, says co-founder and founding trainer Noah Neiman) and 30 folks by the custom-designed benches that hold one, two-, and three-pound dumbbells known as “brass knuckles” as well as heavier hand weights. 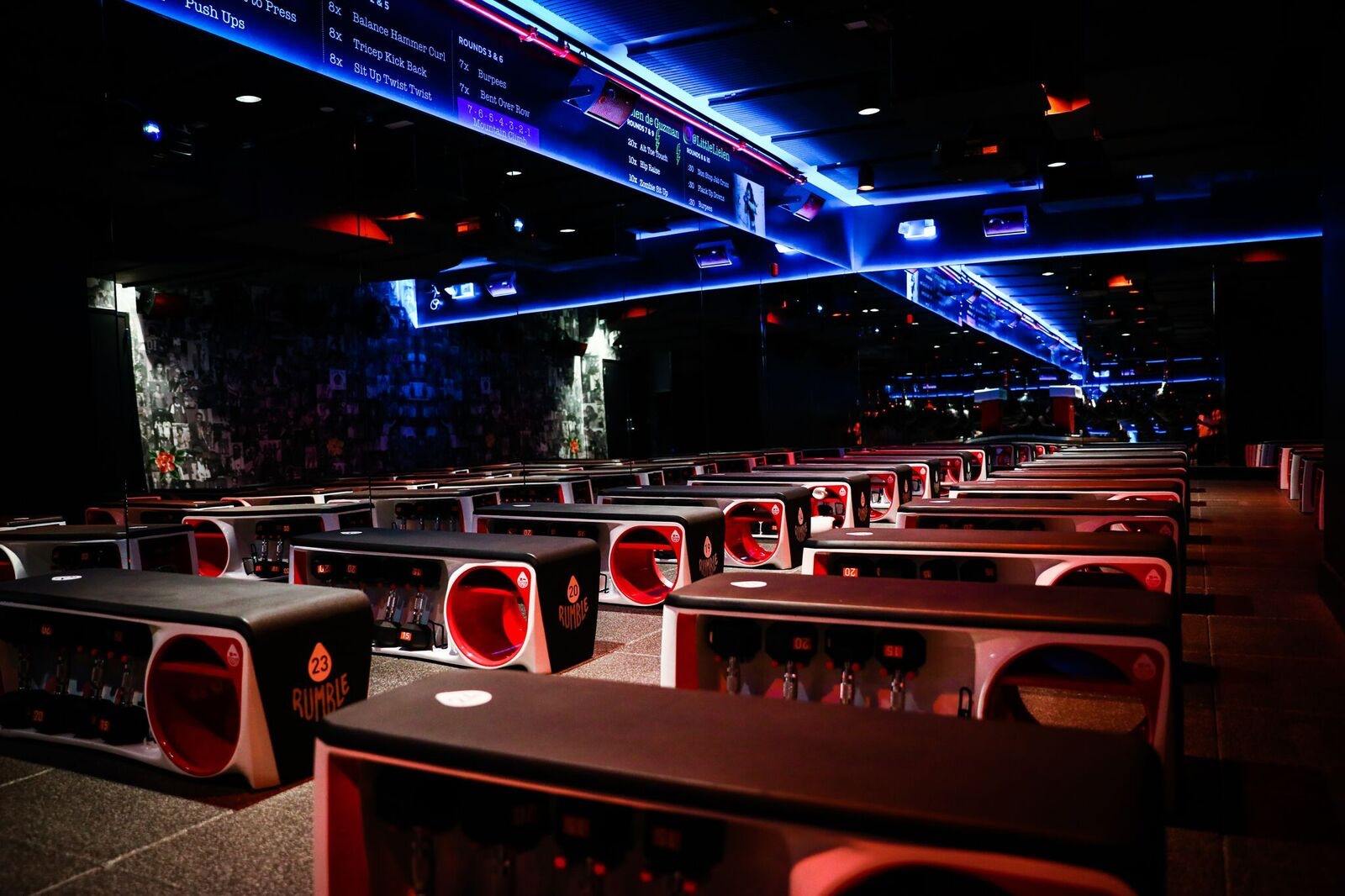 Three-minute rounds ensue, with strength training and bodyweight exercises like squats and mountain climbers on the ground and punching combinations on the bags. (Like EverybodyFights, Rumble uses a number system to explain basic punches, which makes it easier for you to tell a jab from an uppercut.) All of it’s set to music that DJs select for Rumble, to the point that they talk with the trainers about how to best utilize the specific beat drops in their classes.

When it comes to the trainers themselves, Rumble hired well-known fitness instructors who already had a presence in the Philly area — think: Leroy Mapp, Carly Rubenstein, and more — and paid for them to spend several months in New York learning from professional boxers and getting up to speed on the Rumble culture. (Not the worst perk.) FWIW, Title takes the opposite approach, hiring experienced fighters and training them to teach fitness classes. “We don’t want there to be transplants,” Neiman says. “We got the best Philly trainers to understand the Rumble brand so they can go back to Philly and articulate that with a local Philly vibe.”

That local feel extends to the décor as well; Rumble curates the artwork to represent each city where it has a venue. (So far, the gym has locations in New York, Los Angeles, and San Francisco in addition to the new Philly one). The team has stayed relatively quiet on specifics, but they did share that the Philly site will include a Rumble interpretation of the Rocky statue — something we can’t wait to see when doors open on April 5th.

Another thing to watch out for down the road: Rumble’s developing a treadmill studio concept called Rumble Treading that CEO and co-founder Andrew Stenzler says will come to Philly in 2020. Clearly, treadmill classes are spreading beyond Orangetheory Fitness at this point; Unite Fitness, RippedPHL, and EverybodyFights all offer them as well.

In the end, though, we don’t think Rumble will have trouble distinguishing itself from the crowd, no matter what kind of gym it’s launching. After all, its swagger has already made it a destination for celebrities such as Kendall Jenner and David Beckham, and Sylvester Stallone, aka Rocky himself, is an investor. And Neiman says he doesn’t care about the competition; in fact, he welcomes it. “I want other boxing studios to be incredible,” he says. “It increases the marketplace for all of us.”

“It’s a human experience to ball up your fist and let out that energy,” he continues. “It feels really good. And if you can package it in a way like we do, doing squats and listening to Meek Mill over a $100,000 sound system, you’ve got a winning formula.” OK, OK — sign us up.