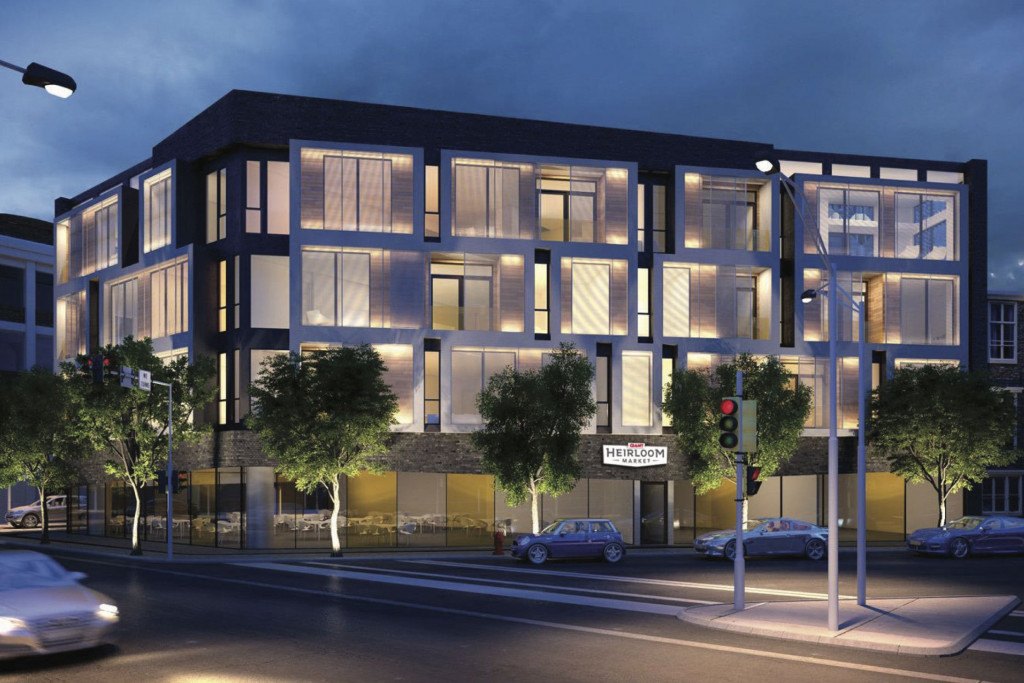 Remember when Target announced that it was launching a new store format to fit into urban neighborhoods, with a smaller selection of goods, directed at what the locals? Well, Giant Food Stores is about to follow suit. On Thursday, Giant Food Stores celebrated its 95th anniversary in Dilworth Park and unveiled their brand-new store concept: Giant Heirloom Market.

With the launch of Giant Heirloom Market, the brand is looking to create markets that reflect the neighborhoods around them. After over a year’s worth of research – listening to the needs and wants of the Philadelphia community and traveling to see how other cities, like Amsterdam, create a modern grocery store — Giant applied the knowledge to their new concept.

In an effort to be a “neighborhood grocery store built by its neighbors” the store will be staffed with area residents and sell products made nearby, such as local artisanal bread. And in an effort to modernize the grocery shopping experience, the store will offer iPads where customers can order out-of-stock items for pick up or delivery.

“Our new Giant Heirloom Market is as unique and special as the neighborhood it serves, the direct result of our close collaboration with the local community it will soon be serving,” said Giant Food Stores president Nicholas Bertram in a press release. “From featuring products made locally to being staffed by people who call the neighborhood home, Giant Heirloom Market is a true reflection of the surrounding community, and we can’t wait to see our shared vision come to life in just a few short months.”