Fairmount Is Getting a Brand-New Barre and Yoga Studio

Lumos Yoga & Barre is slated to open in Philadelphia in early June. 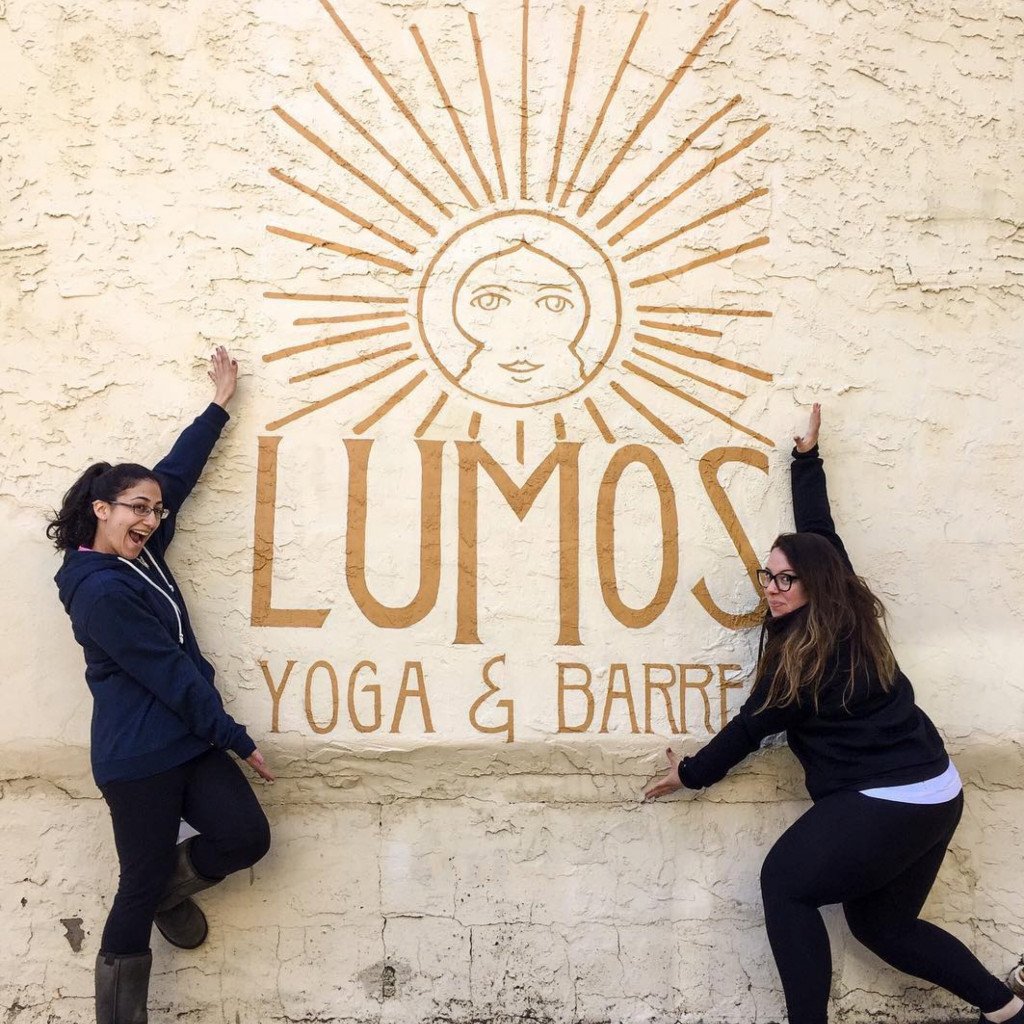 Unlike some Philly neighborhoods (read: Rittenhouse), Fairmount isn’t currently packed to the gills with boutique fitness studios. Personal trainers and group training studios you can find – but when it comes to barre, you don’t have a ton of options.

That’s why we’re thrilled to announce that Fairmount is getting a brand-new yoga and barre studio this summer. Lumos Yoga & Barre is slated to open in early June, bringing a wide array of classes to the area. The schedule will include yoga sculpt, barre, power vinyasa, HIIT classes, flexibility training, and MELT Method pain-relieving sessions. Classes will start as early as 6 a.m. (so you’ll definitely have time for a class before work!) and run late for the after-work crowd. 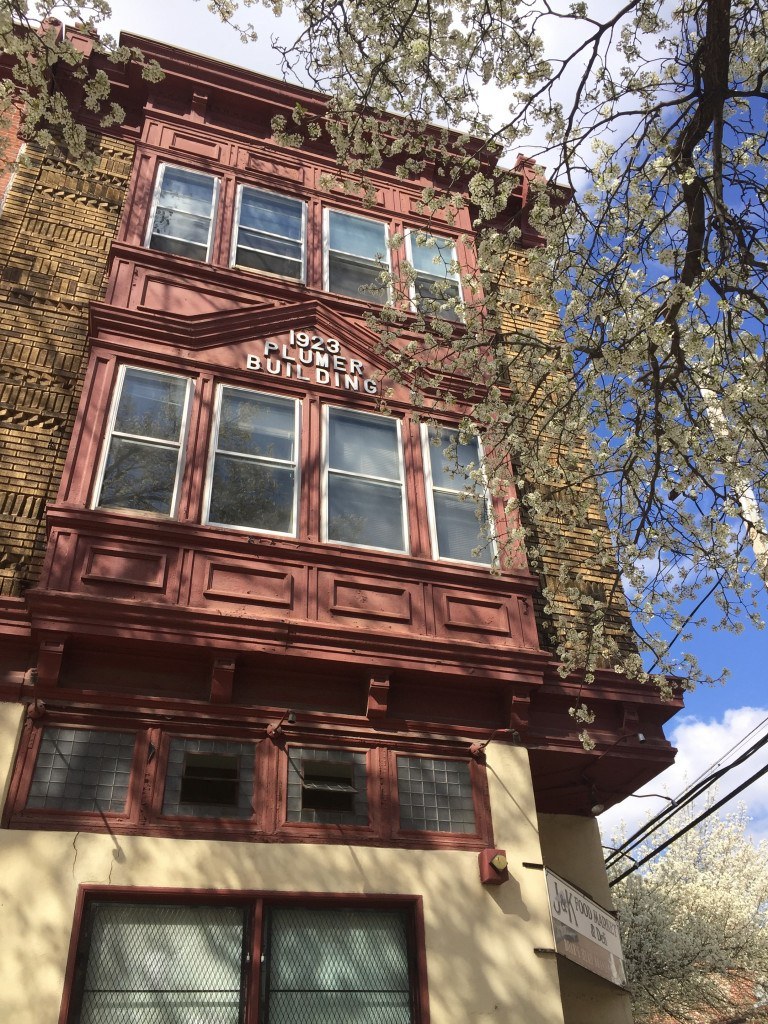 Lumos, which will be housed in a restore historic building, will have two separate studio spaces for the classes, plus two restrooms, three changing rooms, and lockers. Towels and mats will be available for rent — but if you plan ahead, you can just BYO from home.

In addition to the regularly scheduled classes, Lumos plans to host three community classes a week for a suggested donation of $5. Not only will these classes create greater access to fitness for those who can’t afford boutique prices, but they’ll also benefit local non-profits, like yoga and mindfulness providers Roots 2 Rise.

“We believe our community model and diverse class offerings will be a perfect fit for the neighborhood,” says Lumos co-founder Jessica Benhaim. “This project has been in the works since 2015, and we can’t wait to open our doors this summer!”

Lumos Yoga & Barre will be located at 2001 Green Street in Fairmount.