"I fully admit that I made a mistake," says the Run215 group founder. 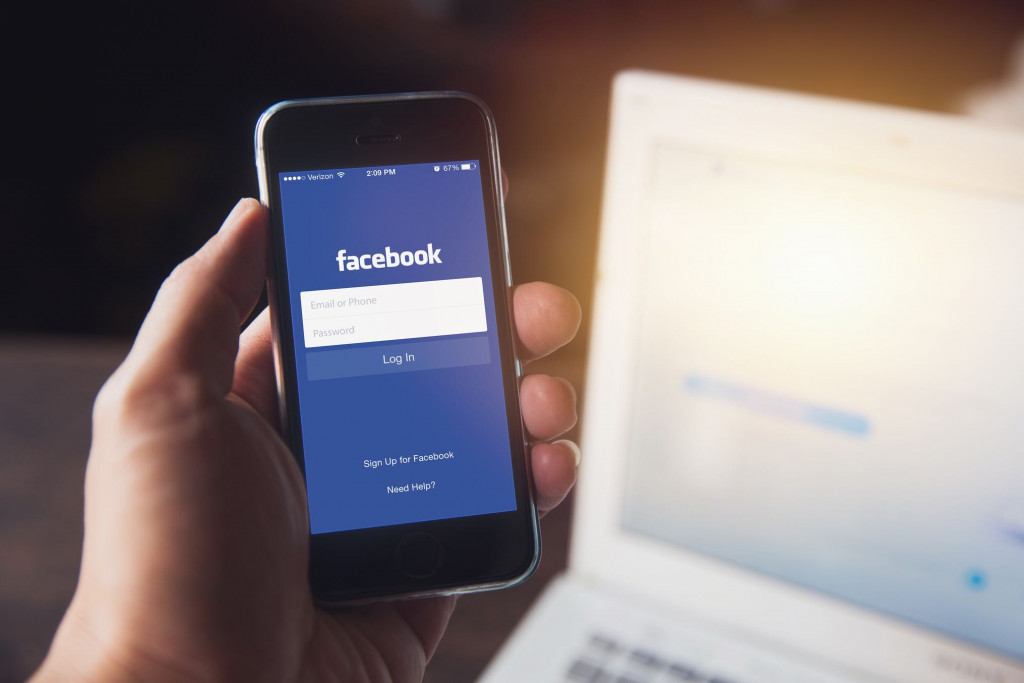 It’s the classic “this is why we can’t have nice things” story. A founder starts something small, new, and cool. For a while, it stays small, new, and cool. So cool, in fact, that it starts to grow. Then it grows and grows, until suddenly it’s unrecognizable. So the founder takes it away.

That’s the gist of what happened last May, when Jon Lyons, the founder of hugely popular Facebook group Run215  announced that he would be shutting the page down on May 23. Actually, it was a little more dramatic than that: He declared the page would “go permanently dark.”

Turns out that “permanently” wasn’t quite so permanent though; as of a couple weeks ago, the page was back up and running. In May, Lyons said he was shuttering the group because it had “served its purpose” in helping develop and grow the Philly fitness community. He also said that now that the group had expanded to over 8,000 members, it was no longer sustainable to maintain — especially since the group admins would rather be focusing their energy on planning free community fitness events than dealing with Facebook commenters.

It also sounds like, however, Lyons also wasn’t thrilled with the way people were using the group. At the time, he said people had started treating the group like a runner’s edition of Yelp. But this week, Lyons clarified to Be Well Philly that it was the negativity he saw that was really getting to him.

“I felt like Run215 was losing what made it special, and people were being really awful to one another,” he explained. “I guess that’s symptomatic everywhere with social media these days, but it supremely bummed me out. Run215 was meant to be a place where people could share info, advice (good or bad), organize events, etc. — but it got ugly for a little while.”

So why is it back now? According to Lyons, some of the changes Facebook made in how Facebook pages can monitor their groups made it easier on the page administrators. And secondly, he whole-heartedly admits that shutting down the group was a mistake.

“I fully admit that I made a mistake shutting it down in the first place,” says Lyons. “Ultimately, it was unfair to take something away from people that the genuinely enjoyed — so I had a change of heart.”

Going forward, Lyons says he’s going to spend less time managing the group. Given that the social media burnout is REAL, it makes sense that he’s taking a step back in his involvement, while continuing to focus on his other Run215 priorities.

But that doesn’t mean he wants it to get ugly again. At the top of the Run215 group page, there’s an echo of Lyon’s hopes for the Run215 group’s second chance at life: “We don’t put up with bullshit, so if you have something nasty to say, keep it on your own feed! There will always be trolls. Try not to feed them. It’s just too easy. Let’s see how phase 2 of RUN215 goes!”

“Hopefully people will be cool to one another,” says Lyons.