F45 is planning to open ten new locations around the city. 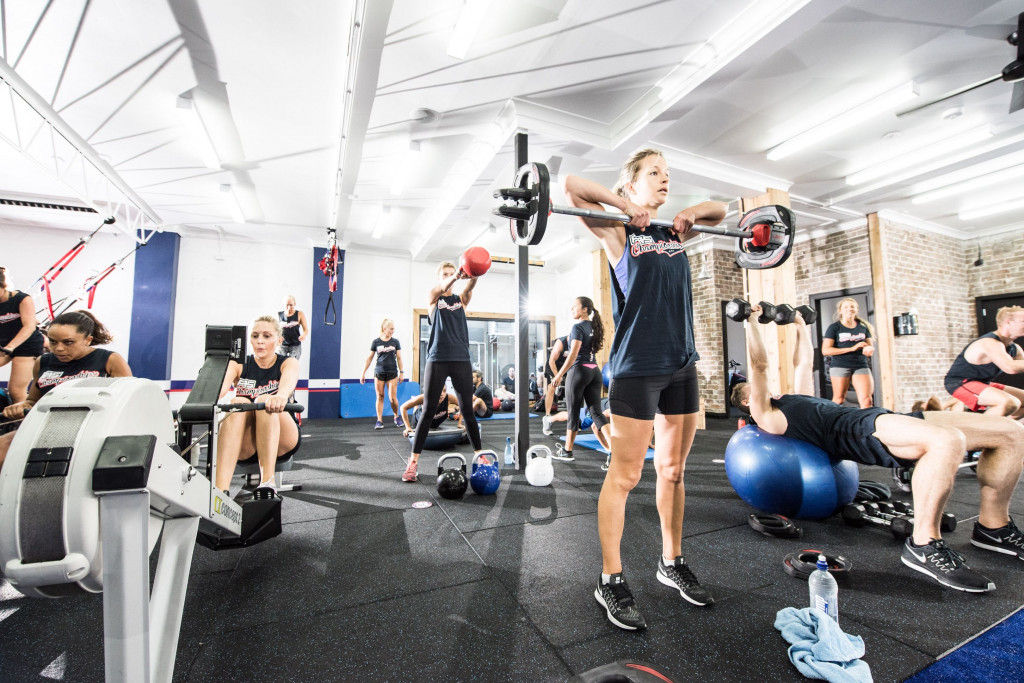 Typically, when a new gym chain launches in the area, you’d expect it to open one location — maybe two — to test out the market. If people like it, perhaps they’d expand into new neighborhoods. But that’s not really the model that Australian gym F45 Training is following with their roll out in the Philadelphia area: they’re planning to open ten locations by the end of August 2018.

If that sounds like a lot, consider this: the gym, which launched just four years ago, already has 1,150 franchises in 36 countries. To say they’re big on rapid expansion would be an understatement. And considering that they’ve got celebrities on board — Hugh Jackman has been known to work out at F45 — it makes sense that the masses would follow.

So, what exactly is F45? Well, first of all, the “F” stands for functional — and the 45 is a reference to the compact, 45-minute classes. If you’ve ever done a HIIT circuit, you’ll have a good idea of what you’re in for at F45 — 45 minutes rapidly moving through interval stations that combine cardio (like rowing machines, stationary bikes), strength training (like dumbbells, chin-ups), and functional movements (like pushing weighted sleds across turf). Every class draws from a library of 3,500 different exercises — which helps prevent clients from ever doing the same workout twice. 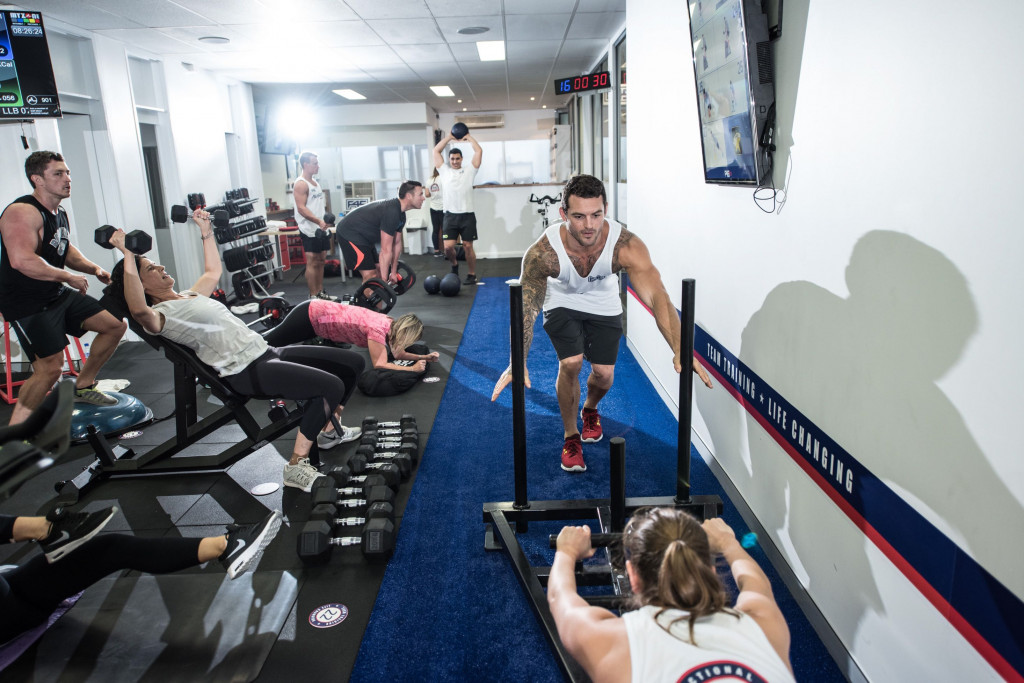 “We integrate two of the most innovative and widely researched trends in the health and fitness industry; the pairing of interval cardio and strength training which has been shown to be the most effective method of burning fat and building lean muscle,” explains F45 Training founder Rob Deutsch. “We set out to create a structured, systemized, and powerful Training System that could be implemented around the world, and I think the results thus far speak for themselves.”

F45 works on a franchise model, and so far it has owners set up to launch ten locations in the Philly area. Those locations — and their projected opening dates — are as follows: 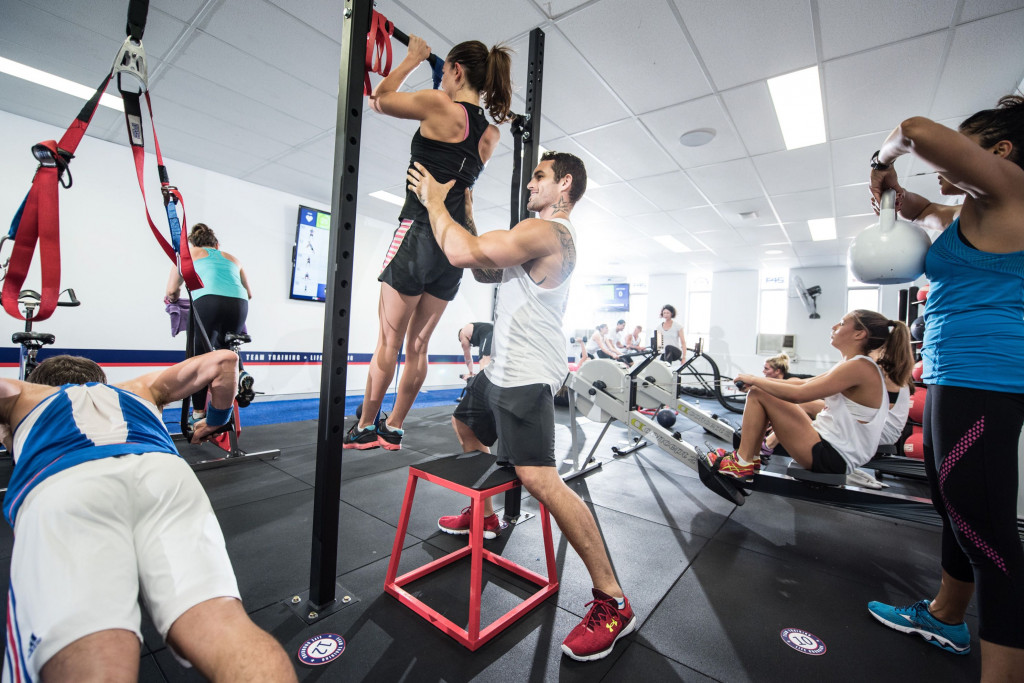 And will all ten locations actually be successful — in a market that’s never tried, or perhaps heard of, the workout? Deutsch is pretty confident.

“Philly takes pride in its sports, and this lends itself to result driven workouts,” says Deutsch. “We know that the demographic of the Philly region will love the workout, as we have seen the other states do the same.”