This Facial Feature Could Be the Key to Looking Younger, Study Says 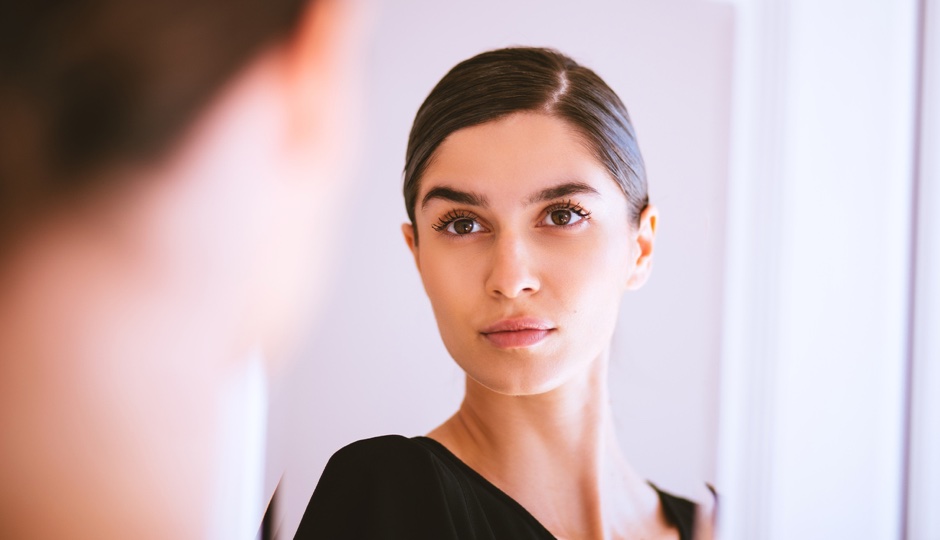 If you want to shave some years off of your age without resorting to needles — after all, the Real Housewives franchise is basically one giant PSA on how botox can backfire — a new study has the answer: pay attention to your eyebrows.

As TIME reports, a new study published in the journal Frontiers in Psychology, looked at photos of nearly 800 makeup-free women between the ages of 20 and 80 and digitally analyzed the photos for facial contrast. The younger the person in the photo, the more facial contrast they had, especially around their eyebrows and mouth, they found.

The researchers point out that, across all ethnicities, the color of women’s eyebrows — a point that adds contrast to the face — faded with age. So their results suggest that darkening your eyebrows to add contrast in that region of your face could make you appear younger, if that’s what your end game with makeup is. Or we could all just accept that everyone ages and stop trying — desperately so — to look younger. (Insert explosion of laughter here.)