Get Spooked: 10 Philly-Area Halloween Runs to Have on Your Radar

Some are free, some are extra spooky, and — naturally — costumes are encouraged for just about all of 'em. 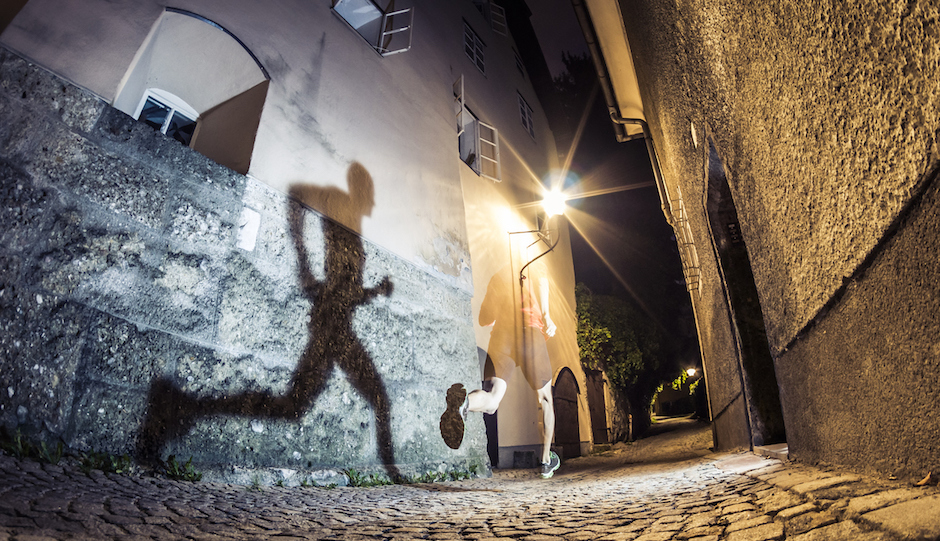 It’s that time, friends: Halloween time! This year, instead of vegging out on the couch with mounds of Halloween candy and Hocus Pocus, strap on those running shoes and hit the pavement with these 10 Halloween-themed runs going down around Philly. Some have spooky locations, others have fun after parties and costume contests and, surely, all of them have a ton of Halloween spirit.

Pick the starting point that is closest to you, keeping in mind that you’ll be running, likely in costume, to Frankford Hall. Once at Frankford Hall, get ready to sling back some beers in true FBR style.

Runners of all speeds are welcome to this run — all that matters is that you make it back to the bar where drinks and snacks will be flowing. Just don’t forget your costume, this time of year is for spirit after all!

Come in your most running-friendly costume to this fun run in a spooky setting. The night kicks off with a family-friendly trick or treat fun run followed by a timed 5K, all to benefit MANNA, an organization that delivers nutritious meals to those suffering from illnesses. The night rounds out with a post-run after party with food, drinks and giveaways. $35 registration fee.

If you and your furry friend have the Halloween spirit, this one’s for you. There’s a 5K run, but dog parents can strut a mile with pups alongside ’em — decked out in costumes, of course! Awards will be given out for the best run times, dog costumes and people costumes. $30 for the run; $15 for the dog walk.

This themed 5K run allows folks to run for fun or to pick a charity to raise money for. All runners will be given a cape and collectable race bib as well as a finisher’s medal. The run will be followed by music, themed festivities and more. $39.

This event is jam-packed with family-friendly Halloween fun. For the kids, there’s the Kids Spooky Sprint and for adults, there’s the 3.1-mile Monster Walk or the 5K Dash. Costumes are encouraged for all. $25 for the 5K or walk; $10 for the Spooky Sprint.

Join the Manayunk Beer Runners for a jaunt in their ‘hood ending at the Philadelphia Runner outpost on Main Street. Costumes are optional, but are certainly encouraged.

Celebrate Halloween ON Halloween with a run around Center City and a 20 percent-off post-run bowl of noodles at Honeygrow.