Here’s How Much Prices at Whole Foods Have Actually Dropped

According to a new analysis, it's not much. 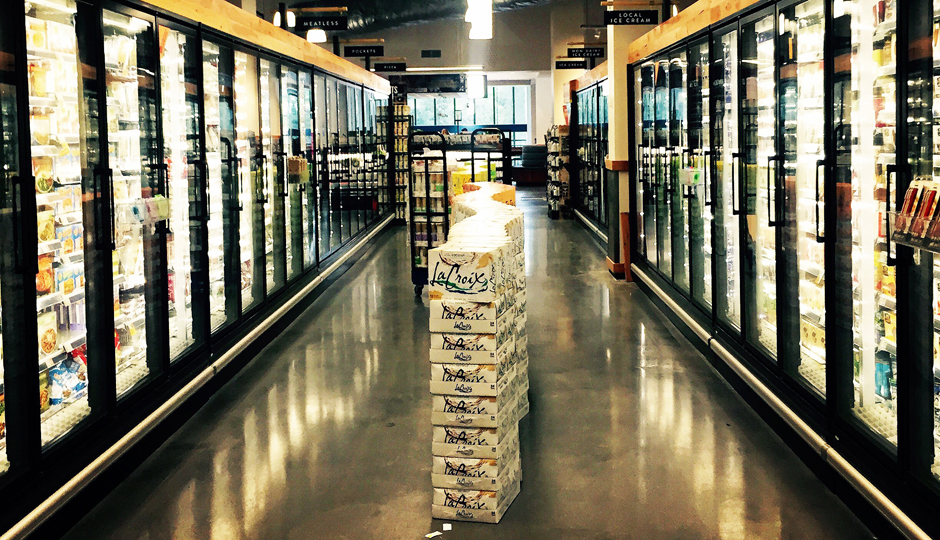 I’ll admit: I totally wrote a fantasy grocery list the minute I heard Whole Foods would be slashing its prices after joining forces with Amazon. But now, over a month after the Amazon purchase, how much have Whole Foods’ prices really dropped? Well, not much, says a new analysis by research firm Gordon Haskett. Womp, womp.

As the Washington Post reports, researchers at Gordon Haskett kept track of the prices of 110 items at a Whole Foods in Princeton, New Jersey, over the five weeks following the finalization of Amazon’s purchase of Whole Foods, which went down on August 28th. With the announcement of the purchase, Amazon and Whole Foods said in a joint statement that they’d be immediately lowering prices on all sorts of popular items — avocados, salmon, baby kale, almond butter, bananas, eggs and so on — aiming to “pursue the vision of making Whole Foods Market’s high-quality, natural and organic food affordable for everyone.”

But the Gordon Haskett analysis found that, while Whole Foods did reduce prices on a slew of popular items, on average, prices at the store have only dropped by 1.2 percent. Yes: 1.2 percent. And some of the prices that were lower when Amazon took over have already started to rise again. For instance, the price of frozen foods rose 7 percent over those five weeks and the price of snack items went up by 5.3 percent. (The good news is, bread and bakery prices went down nearly 7 percent.) On the 110 items tracked by Gordon Haskett over the five weeks after the Amazon purchase, the price of 17 items decreased, the price of 16 items increased, and the price of most items (70) stayed the same.

So, why were we all under the impression that Whole Foods was suddenly less Whole Paycheck-y? Well, as industry consultant Jan Rogers Kniffen told the Post, “The whole game is that you want the 100 most recognizable things” — think: everything listed in the second paragraph — “to be cheaper. If you can do that, you can build a perception that the whole store is competitively priced.” In short: The idea that Whole Foods is suddenly way more affordable is a clever illusion of sorts.

So, the takeaway: It might not be time to swear off Trader Joe’s lines (10 percent of Trader Joe’s regulars flocked to Whole Foods after the news of prices dropping) quite yet.