Why the Size of Your Breakfast Matters, According to New Research

And the breakfast debate rages on. 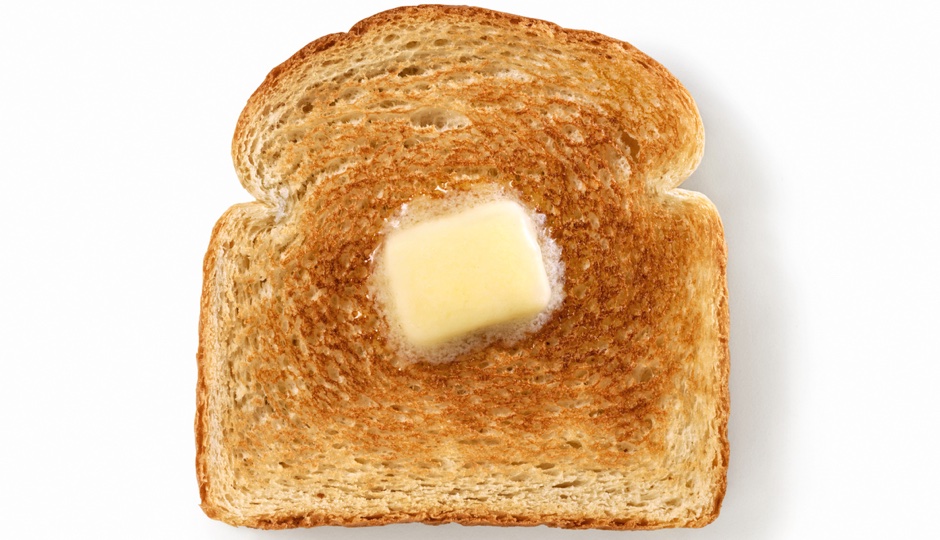 There are a couple of questions that cross my mind nearly every day. The first is: I wonder if Kanye West and Jay Z have made up (c’mon, guys — you love each other) and if North West and Blue Ivy have FINALLY had that much-talked-about playdate (and gotten a chance to discuss the absurdity of their names)? The second is: Do I really need to eat breakfast?

The answer to the second question, perhaps (er, definitely) the more important question, might be even more elusive than the answer to the first. Mostly because it seems the answer to the breakfast debate is always changing. Here to weigh in, a new study published in the Journal of the American College of Cardiology, which found, as TIME reports, that folks who skipped breakfast or ate small breakfasts were more likely to have plaque buildup in their arteries. Why does this matter? Well, because that buildup puts those who shun breakfast or eat a measly breakfast at increased risk for cardiovascular disease.

In the end, the researchers found that those who landed in the first two groups, skipping breakfast or eating a small breakfast (think: toast), had increased risk for early signs of plaque buildup in their arteries when compared with the 28 percent of participants who ate a larger breakfast. In fact, those who skipped breakfast entirely were 2.5 times more likely to have generalized atherosclerosis (that’s doctor speak for signs of early plaque buildup in the arteries) than those who ate a big breakfast. To add insult to injury, skipping breakfast was also linked to a higher BMI and waist circumference. Womp, womp.