The Case for Eating More Fat, According to Two New Studies 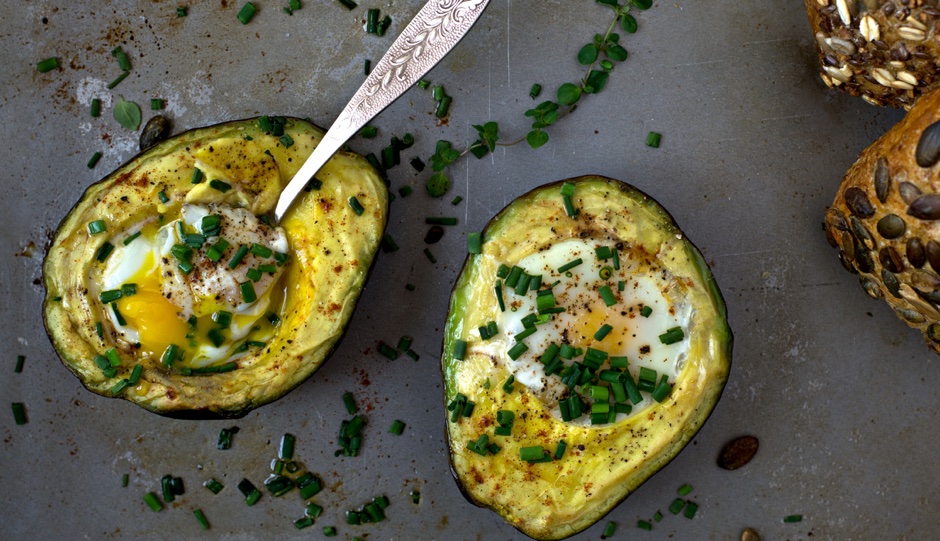 As the New York Times reports, a new study published in the Lancet looked at diet and mortality in over 130,000 people, following them for an average of seven years. The study participants were between the ages of 35 and 70, and spanned across 18 countries. Throughout the study period, they reported on their diet. After controlling for factors that could skew the outcomes — things like sex, age, whether they were smokers, how often they exercised and so on — the researchers found this: Participants who fell into the highest 20 percent of total fat intake in their diets, averaging around 35.3 percent of their calories from fat, were 23 percent less likely to die early than those who consumed the lowest percentage of fat, at around 10.6 percent of their daily calories. This went for fats across the board, including polyunsaturated fat, monounsaturated fat and saturated fat. They found the opposite when it came to carbs: Those who consumed the most carbs had a 28 percent increased risk of dying earlier than those who consumed the lowest percent of carbohydrates.

Right now, the federal guidelines recommend that we get no more than 35 percent of our calories from fat, but the study researchers say their findings suggest low guidelines could be harmful. Adding to this, another recent study, published in Cell Metabolism, found that a ketogenic diet (that’s a super high-fat diet, where you get most of your calories from fat) in mice significantly increased life span, preventing an increase in age-related markers of inflammation, and improved memory and motor function. While the study was performed on mice, the senior author of the study, Jon Ramsey, said, “In this case, many of the things we’re looking at aren’t much different from humans,”

The point: You probably shouldn’t be ordering your kale salad dry for fear that the fat in olive oil is going to do you in. (But you already knew that, right?)