Nooooo: Trump’s Hiring Freeze Shut Down the Best Bathroom in the City for Runners

The president’s hiring freeze closes a great Philly public bathroom. We tell you the alternatives. 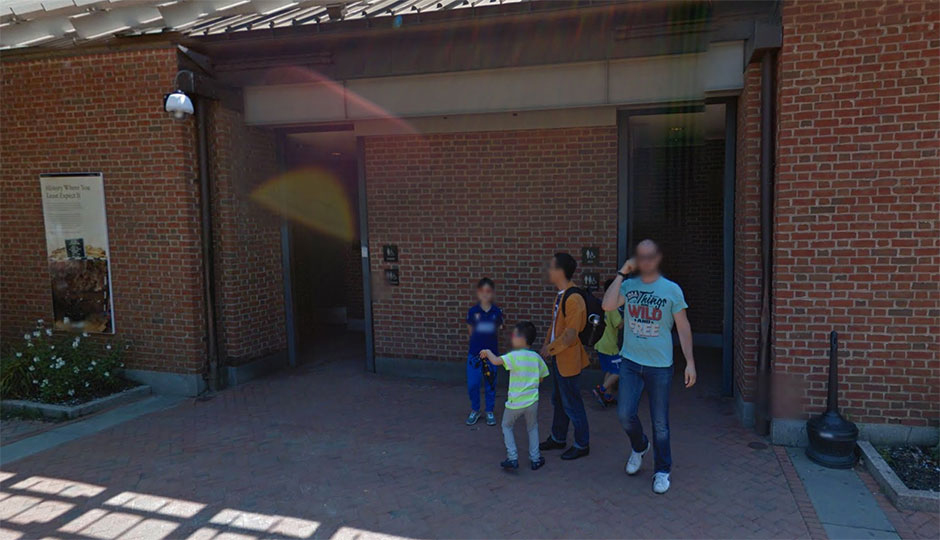 I’ve fallen off a bit recently, but I do like to run. And one of my favorite runs is the Ben Franklin Bridge. It’s challenging. It’s pretty. And I get a hell of a thrill every time I run to Camden and back.

However, it’s also long. Running from my place to Camden and back takes me a while, especially as I get older and my running turns more into plodding. And sometimes I have to use the bathroom by the end of my run.

Fortunately, this wasn’t a big deal. There was an excellent bathroom open, year-round, at the corner of 5th and Chestnut streets. The Independence Mall bathroom was generally pretty clean, too (uh, not that I really care). And in the summer months there was a water fountain right outside, too, which was also helpful after a long run.

Anyway, now that bathroom is gone — thanks to Donald Trump.

President Trump wasn’t in the White House wringing his hands as he signed an executive order to shut one bathroom in Philadelphia, but the bathroom’s closure is his fault nonetheless. That bathroom is run by the National Park Service, which manages several blocks in Center City Philadelphia as part of Independence National Historical Park. Trump’s hiring freeze for federal employees has caused several historical sites in Philadelphia to close, including the Declaration House (a 1975 reconstruction of the house Thomas Jefferson wrote the Declaration of Independence in), the home of Polish military hero Tadeusz Kosciuszko and the Benjamin Franklin print shop.

And, most importantly to me, Donald Trump’s policies have closed the bathroom I use when I run. The agency can’t hire anyone to clean them. When is the protest?!

Fortunately, it’s not so bad it’s protest-worthy. There are alternatives. The Independence Visitors Center, at 6th and Market Streets, has bathrooms and water fountains inside it. It’s open from 8:30 a.m. to 6 p.m. It will be a little awkward going into that place in running clothes, but it’ll do. There’s more: In the summer, nearby Franklin Square also has bathrooms and water fountains. Beginning March 18th, they’re open from 10 a.m. to 7 p.m.