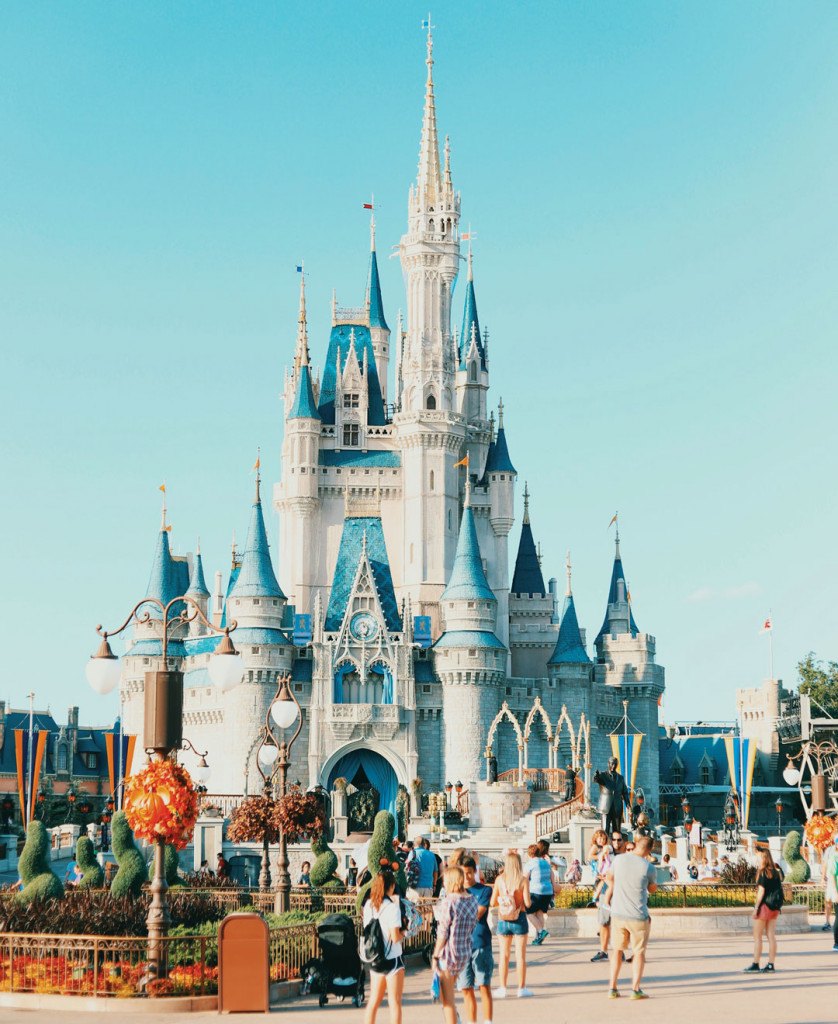 Consider this your Disney World guide to The Magic Kingdom and beyond. Photograph by Amy Humphries

A fact that’s perhaps not surprising to you: The number-one destination out of Philly’s airport is Orlando. Philadelphians — those with kids and without! — love Disney. But just because it’s a popular trip doesn’t mean it’s an easy vacation. Maximizing your day and your money and creating those “magic” moments takes more coordination than a last-minute tailgate at the Linc. (Someone we know — not us, swear! — once called Disney planning a “hellscape.”) But we’re here to help, with recommendations on hotels, activities and food, plus the smartest tips from the locals who know Disney best. Edited by Ashley Primis and Regan Fletcher Stephens.

The Best Places to Stay Near Disney World 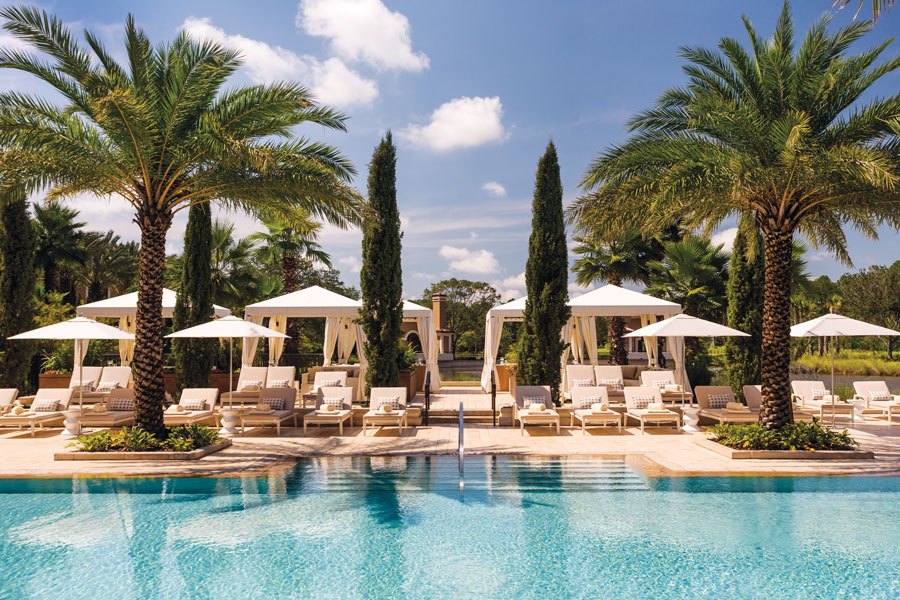 The Four Seasons Resort Orlando is one of the best hotels near Disney World. Photograph courtesy Four Seasons

In Orlando, hotel rooms are almost as abundant as mouse-eared merch. Zero in on the one that’s right for your fam with help from our list. Keep reading here. 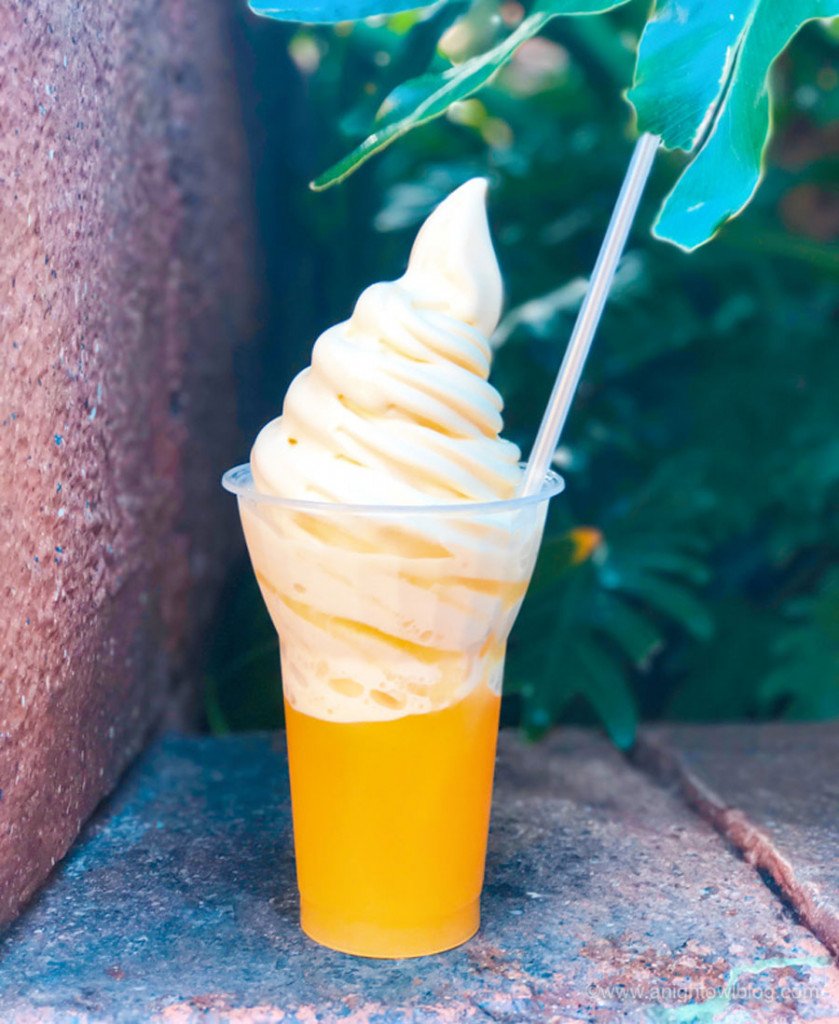 A Dole Whip is one must-try Disney World food. Photograph by Kimberly Sneed of A Night Owl

There’s a whole lotta food, some not worth your time. (This is not the place to get a cheesesteak.) These are the morsels worth skipping a ride for. Keep reading here. 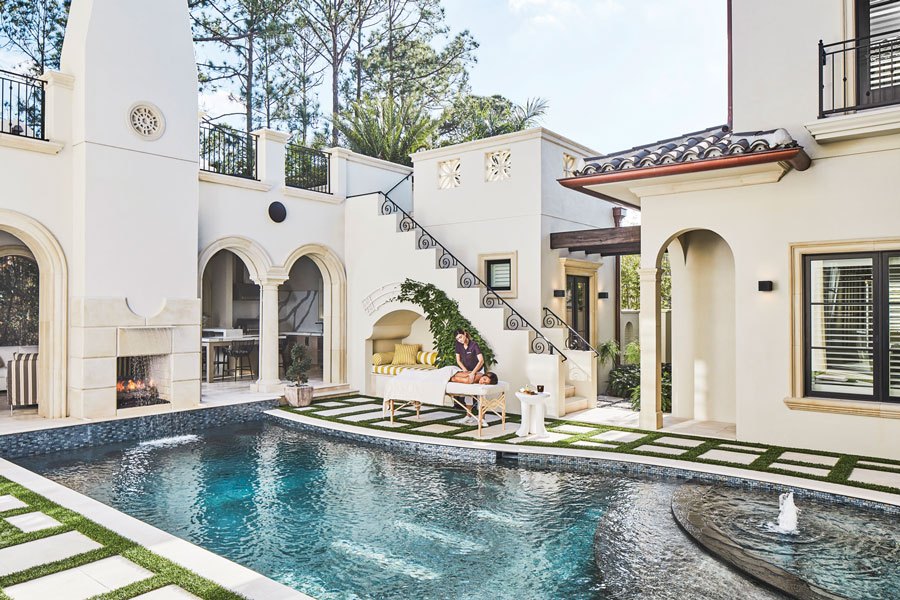 When you want to make it rain, these are the VIP tours, hotel suites, and private yachts to look into. Keep reading here.

The Disney World Travel Hacks Only a Pro Would Know 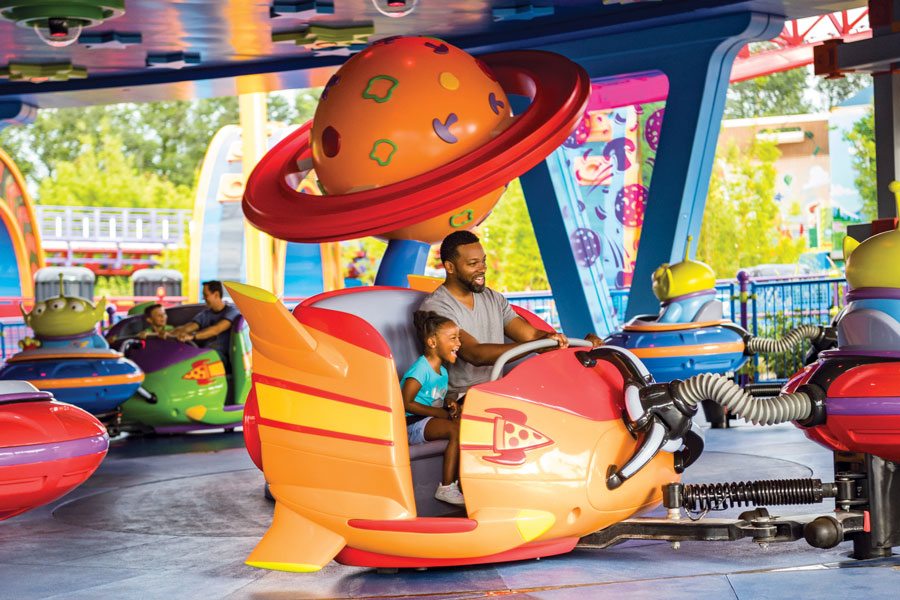 Brush up on the know-before-you-go insider tips and Disney World travel hacks from the pros. Photograph by Matt Stroshane/Disney

We rounded up the know-before-you-go insider tips — because you need a Philly Special kind of play to get the most out of your trip to Disney World. Keep reading here.

Awesome Non-Disney Things to Do Near Orlando 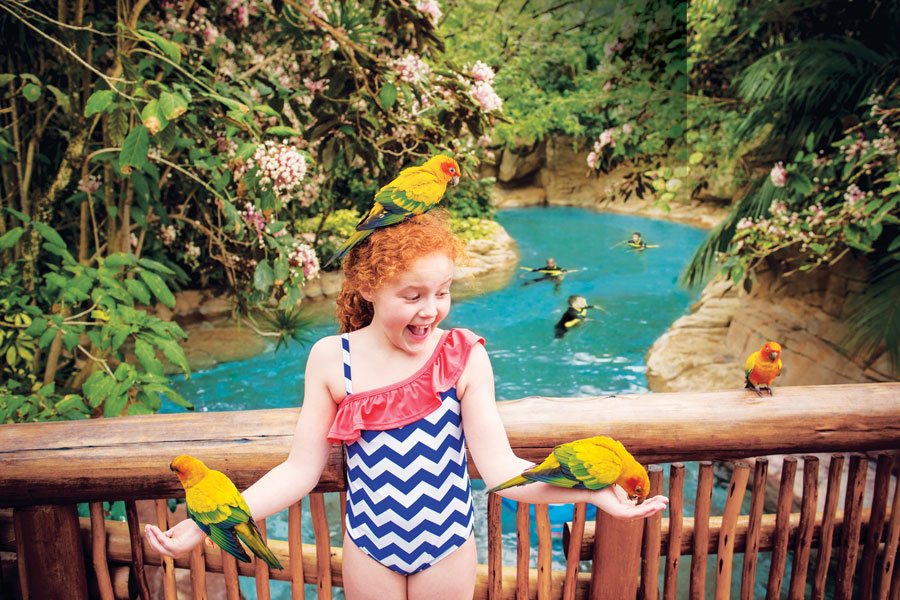 There’s more to Orlando than Disney World. Here’s where to kiss a dolphin, chill with Elmo, explore some nature, and more. Keep reading here. 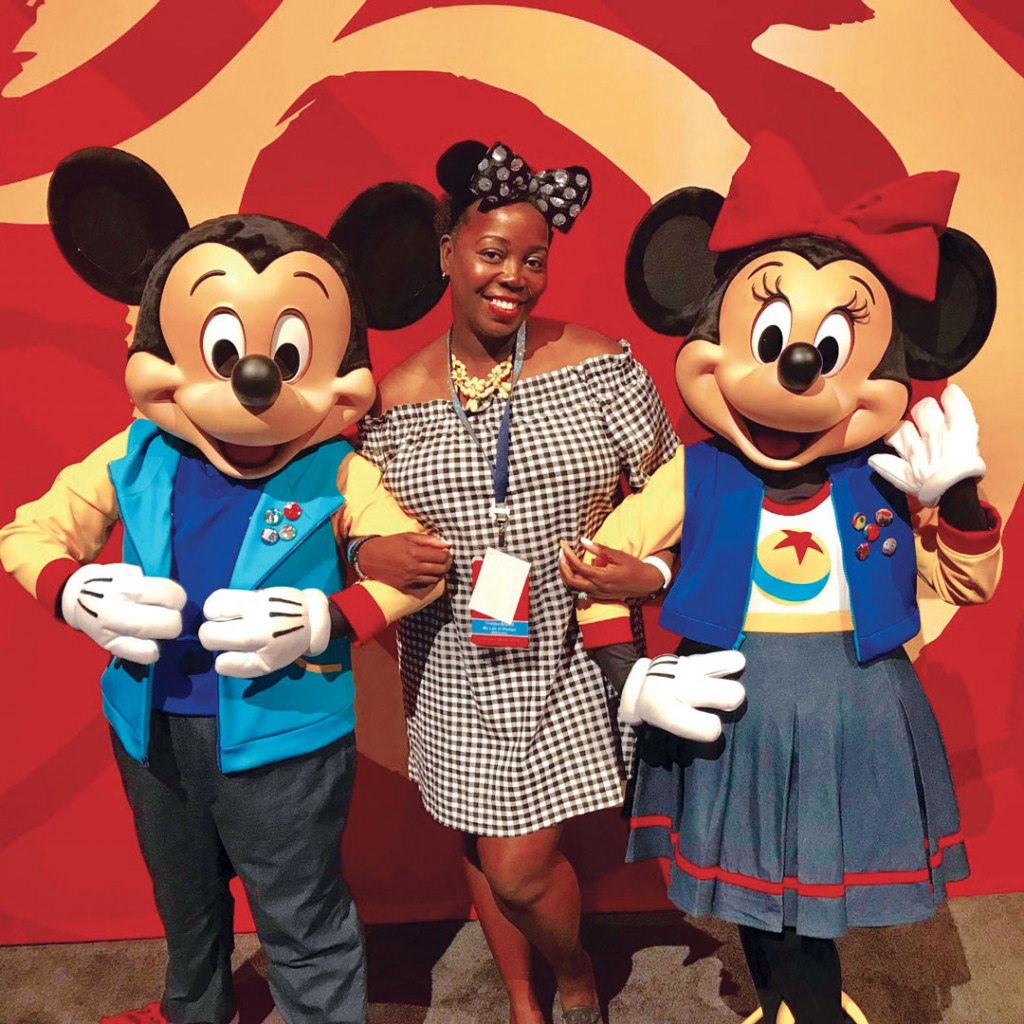 Disney cred: She’s gone to Disney every other year or so since her eldest was one. (He’s 15 now.) Sometimes she goes without her kids!

Pro tip: “Stay on-property whenever you can. It helps avoid travel stress, because Disney handles everything from delivering your bags to transporting you to the parks. You can also utilize those Extra Magic Hours that way.” 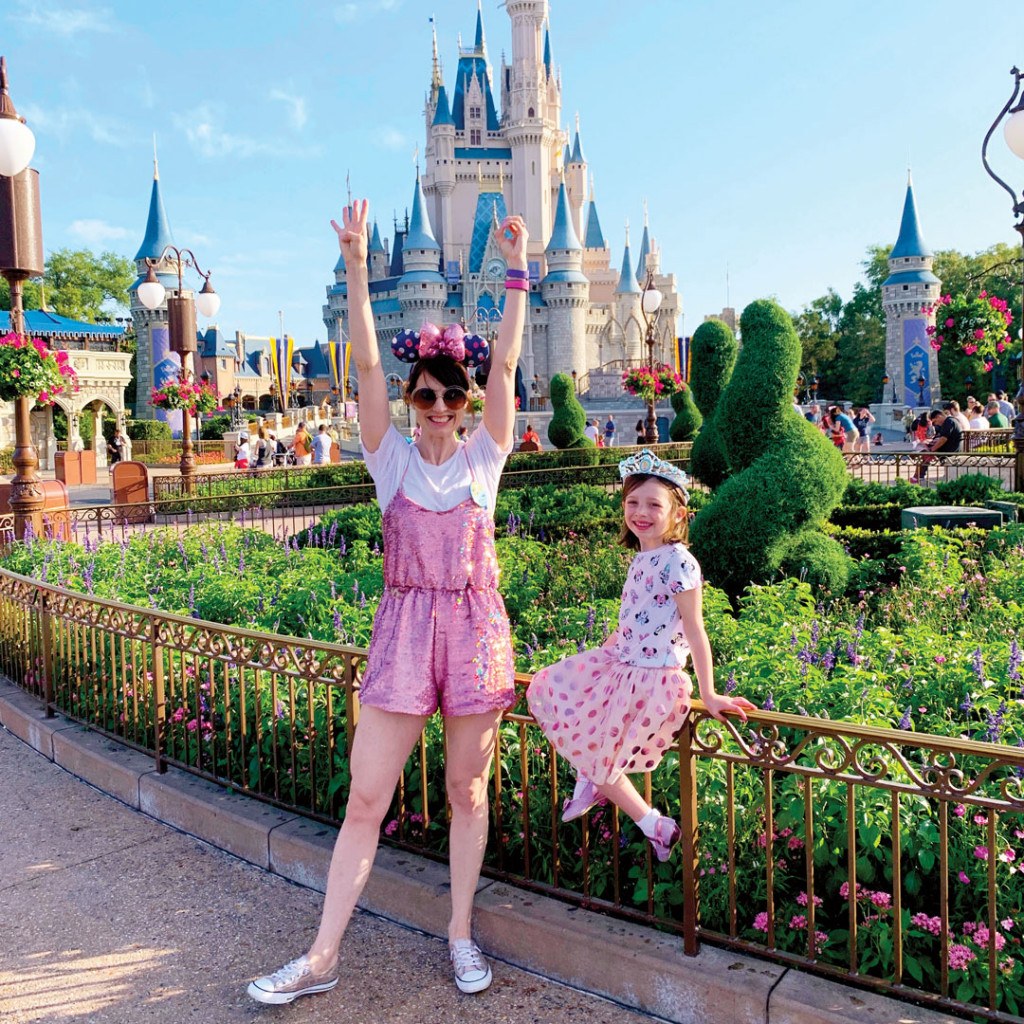 Disney cred: An annual-pass holder who visited three times just this past year.

Pro tip: “This is not the time for hard parenting. Whether it’s to keep the day moving or to keep everyone happy, let loose a little — it’ll make your experience so much better. If your kid asks for a Mickey Ice Cream Bar before noon, indulge … and get yourself one, too. In fact, throw in a churro and call it lunch!” 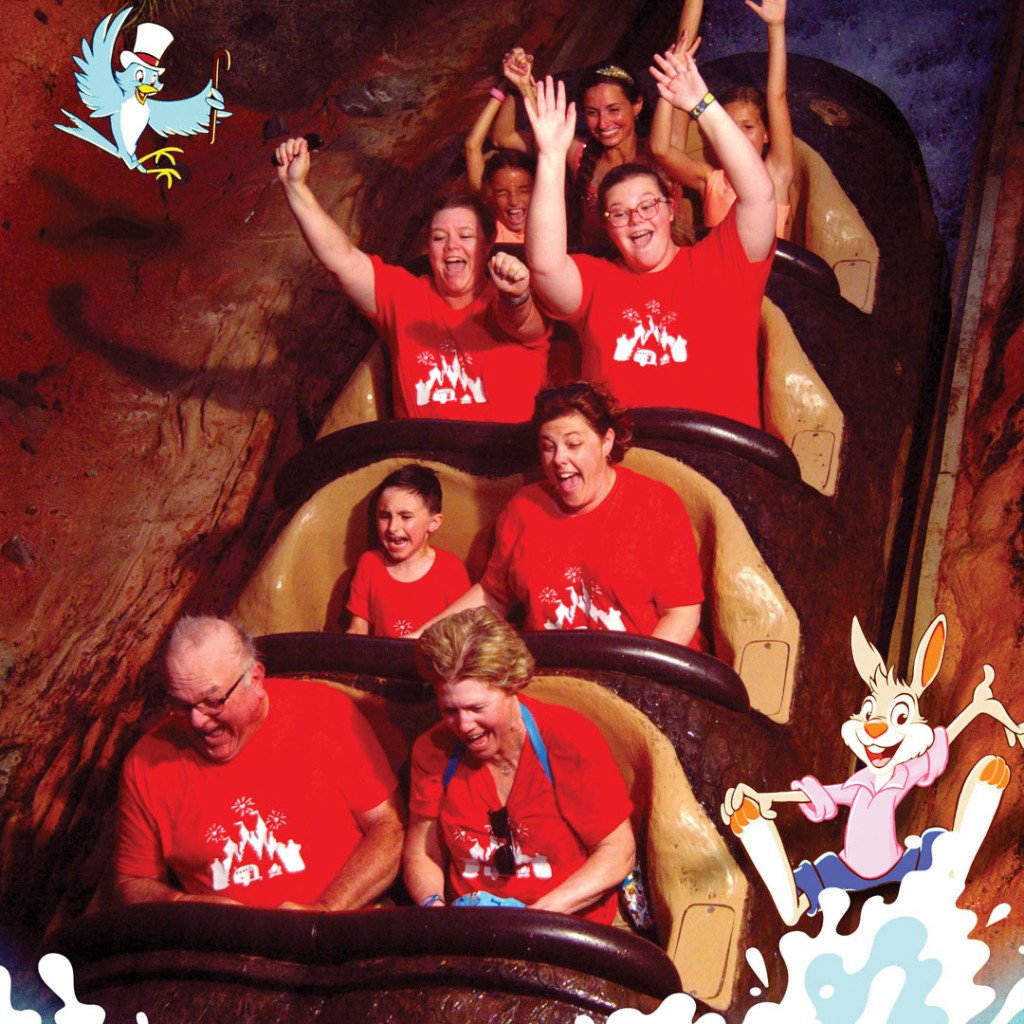 Disney cred: Along with her parents, her sister, her niece and her son, she goes at least once a year. Her six-year-old boy has been five times. She also honeymooned here.

Pro tip: “Don’t waste your snack credits on water. You can get free cups of ice water if you ask. And you can bring snacks into the parks. Make your credits count!” 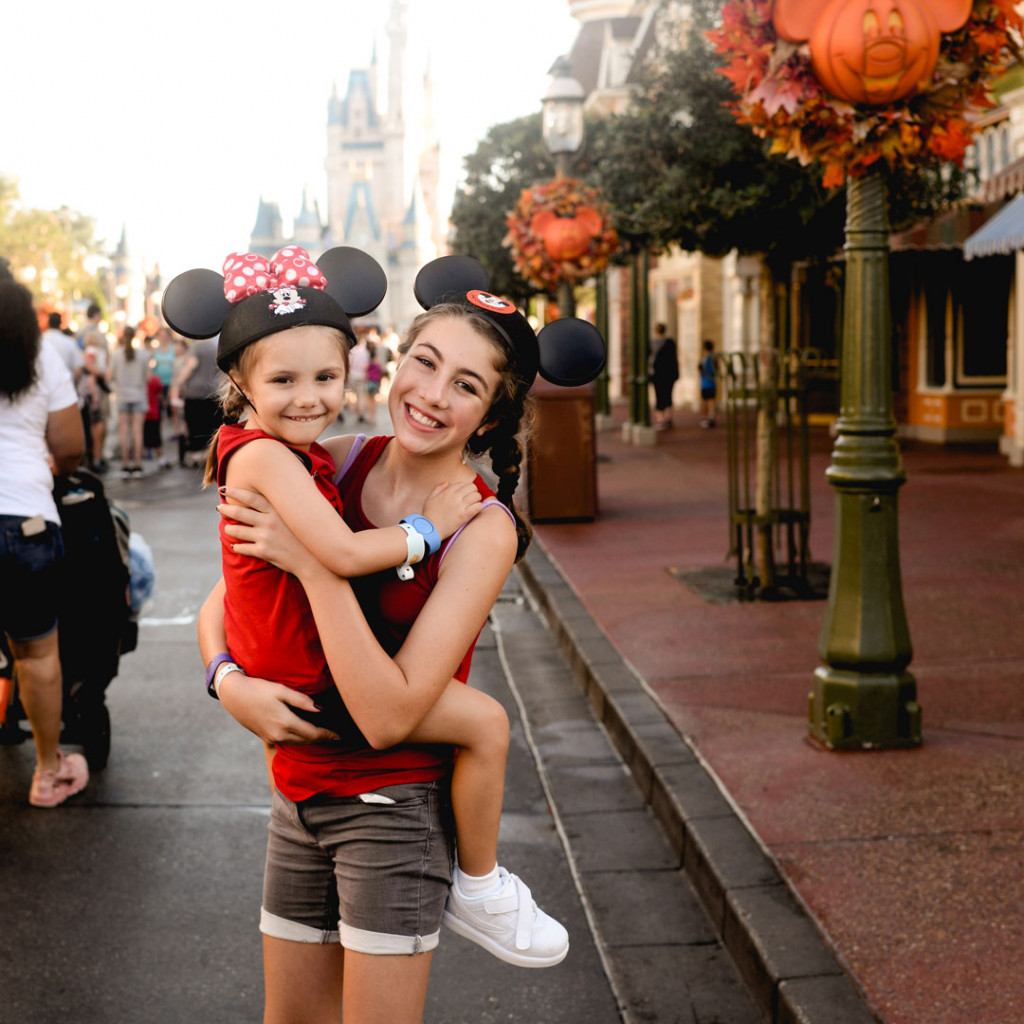 Disney cred: On average, Healey’s been to Disney World every other year since 2007. However, in the past two years she’s been three times: Once for her daughter’s 13th birthday, once with a special needs camp she works with and once with 17 of her family members.

Pro tip: “Avoid parks on the days where Extra Magic Hours are offered. The special offer draws in thousands, which bumps up wait times.” 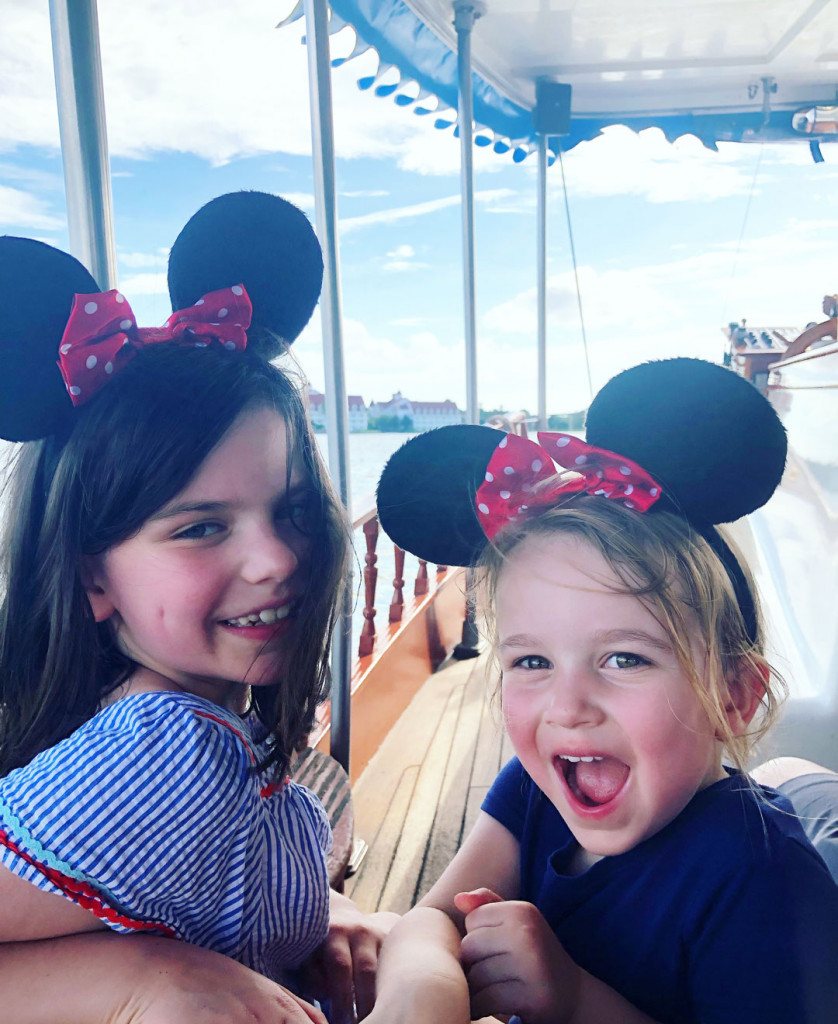 Be prepared for all the magic with this Disney World packing list. Photograph by Regan Fletcher Stephens

Sure, it’s easy to buy pretty much anything you forget to pack right at the park, but with a little planning (and our sweet insider tips), come prepared, and save money to boot. All the more for Mickey-shaped ice cream bars. Keep reading here.

What If You Hate Disney?

If you fear that an endless barrage of cloying Disney kitsch will erode your soul, consider visiting a therapist. Kidding! Consider carving out some grown-up time by booking an adults-only tour. Eating Around the World (get a snack and drink at each country in Epcot) is a one-of-a-kind progressive dinner; there’s a Magic Kingdom dine-around that gets you time in kitchens; the Backstage Magic tour brings you behind the scenes of sets.

Now, if you keep using the “There’s just never a good time” excuse, maybe you should make it about more than just a vacation. Example: If you’re a runner (or aspiring runner), book a trip during one of Disney’s marathon weekends. (They’re held in October and January, and races range from 5Ks to full marathons.) All the training will get you excited for race day, and you’ll get to run through empty parks. “It’s like a few hours of behind-the-scenes magic,” says Lauren Molino of South Philly, a Disney regular. 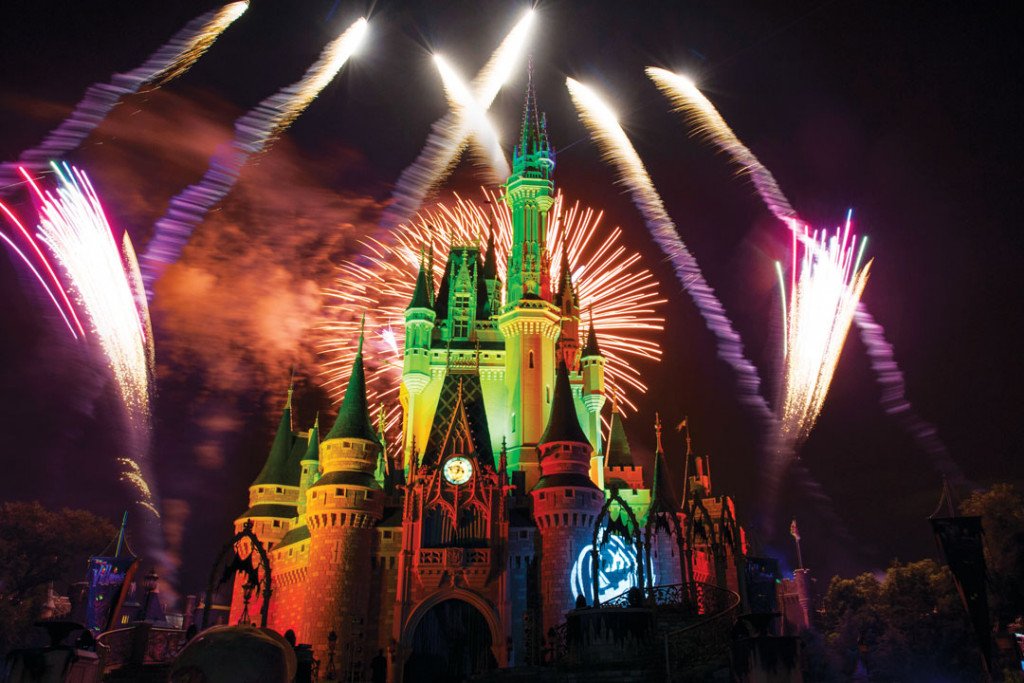 Or maybe you should try visiting during a holiday. When Halloween or Christmas becomes the focus — Disney decorates the hell out of the parks and has special parades — it’s easier to get into the spirit of the whole thing. (Fake it till you make it and all.) Plus, there can be fewer crowds (kind of). 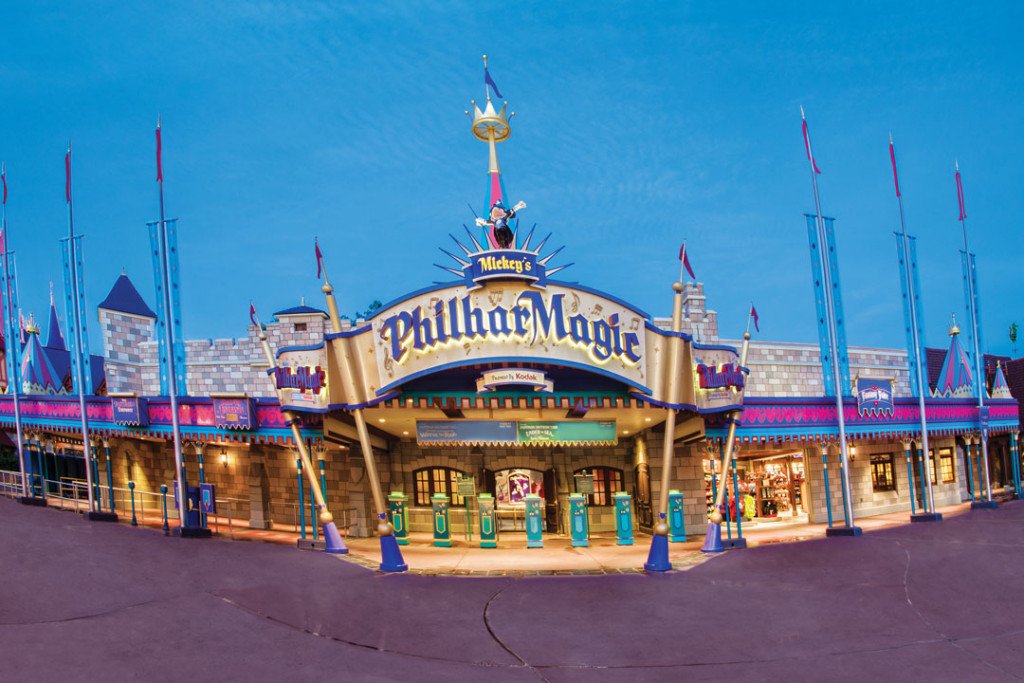 Go for the tried-and-true rides like Philharmagic. Photograph courtesy Disney

And if all else fails and you find yourself stuck under a rain cloud while everyone else is dancing on rainbows? Go back to the basics. Some of the new multi-dimensional sensory-overload rides based on movies you don’t care about (hi, Toy Story 4!) can make the whole experience feel like a show on top of a spectacle. Seek out the rides that have been around for decades — Space Mountain, It’s A Small World, PhilharMagic — and you’ll remember that Disney is actually a history-making enterprise built atop the bold idea of one real man.

Published as “So You’re Going to Disney World? A Philadelphian’s Guide to the Happiest Place on Earth” in the September 2019 issue of Philadelphia magazine.