Take a look around the new entertainment space before you spend the summer there. 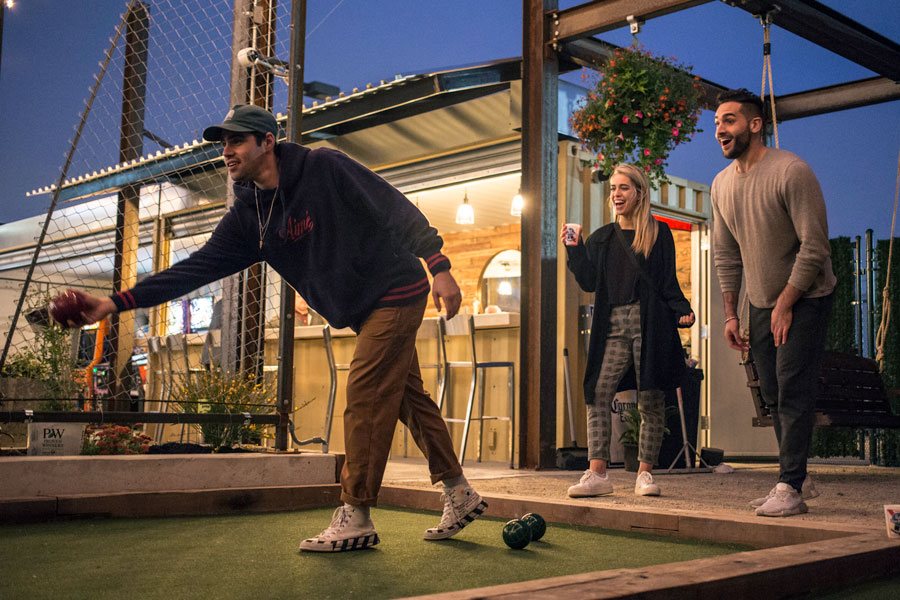 Back in March, we told you that South Bowl — the Best of Philly-winning bowling alley — was adding a giant outdoor entertainment space and filling it with backyard games like shuffleboard, bocce, and batting cages. Well, as of last weekend, The Yard at South Bowl is finally up and running and open for business.

The new space is one of several new spots around Philly that are putting an emphasis on group games — The Post in University City has bubble hockey and Skee-Ball and The International in Kensington has table shuffleboard, to name a couple. Now, the new Yard at South Bowl is bringing tons of games to one spot so you and your buddies can spend your summer nights drinking outdoors and enjoying some friendly competition. 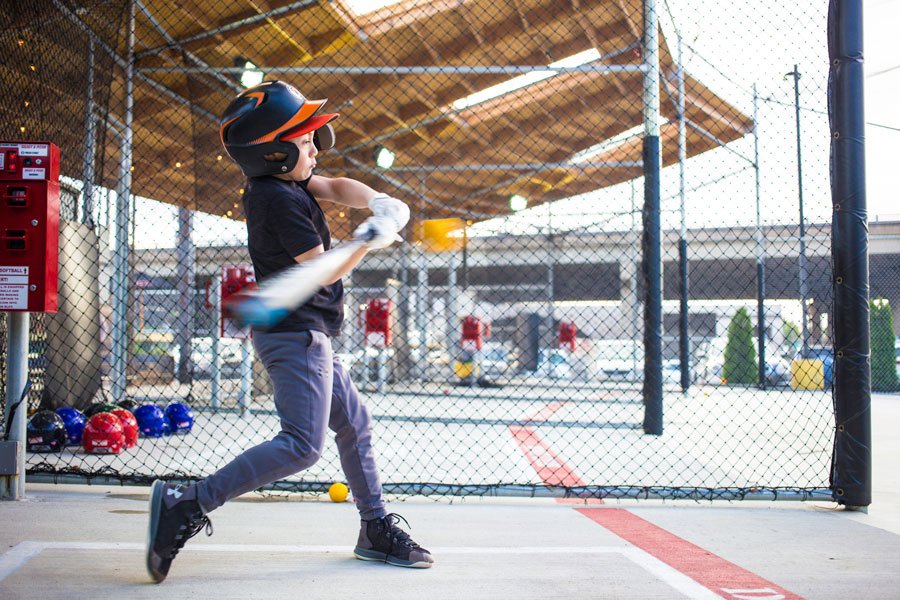 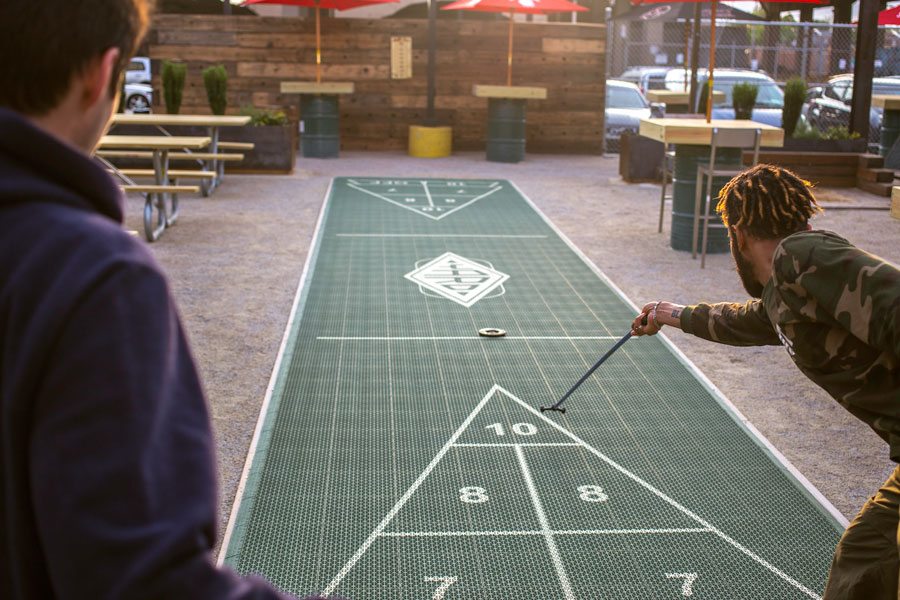 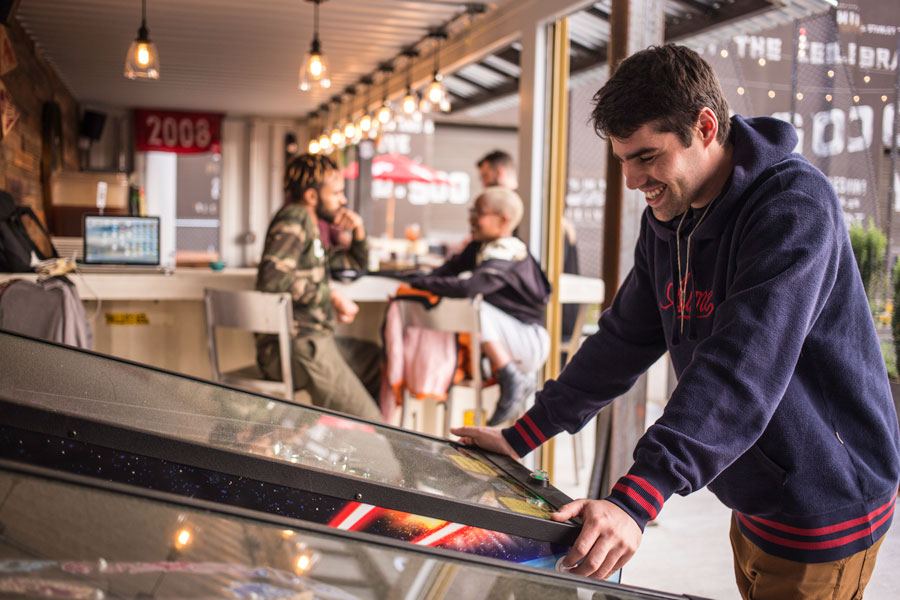 There are some arcade games as well. Photograph by Austin Horton.

The new games include batting cages, billiards, some arcade games, a bocce court, shuffleboard, and horseshoes. And the games are pretty cheap, too: batting cages are $3 a token (16 pitches), billiards is a $1.50 to play, and the horseshoes, bocce, and shuffleboard courts are all free to reserve by leaving your ID at the bar.

South Bowl also has a lineup of summery cocktails and snacks to fuel all your activities — you can sip on a $7 Pimm’s Cup, a $7 “Hipster Shandy” made with Stateside Vodka and lemonade, or a $6 house-made sangria. For food, there’re items like Baja fish tacos, Chicago dogs (what could go better with batting cages?), and a vegan-friendly Beyond Meat burger.

The Ultimate Guide to Group and Outdoor Games Around Philadelphia 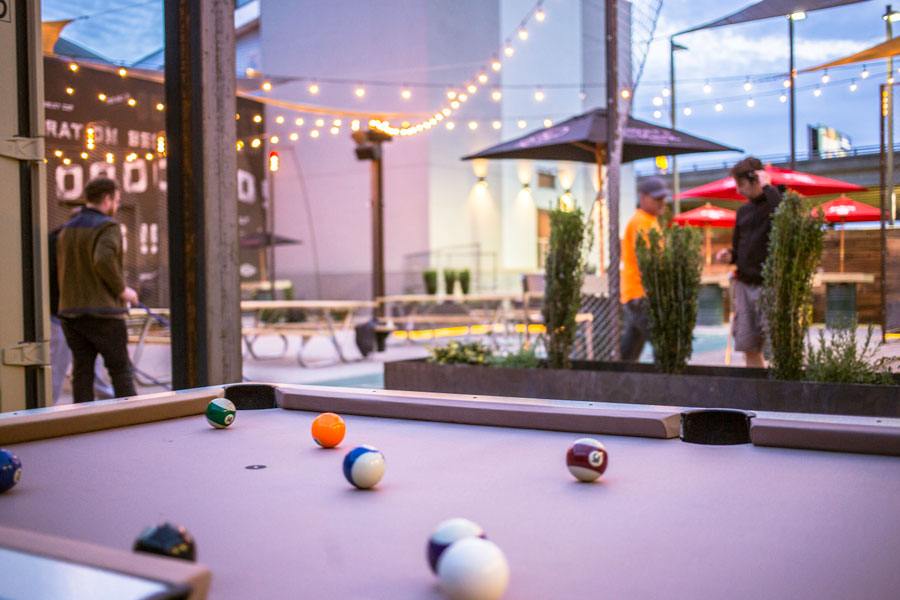 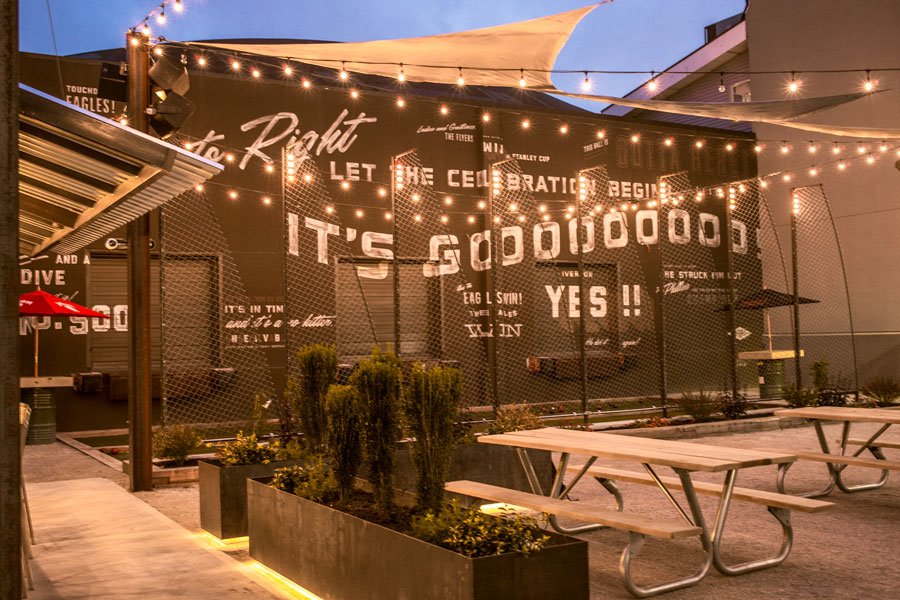 Take a look around the Yard in the photos here, then go visit in person at 19 E. Oregon Avenue.