This Week in FOMO: LCD Soundsystem 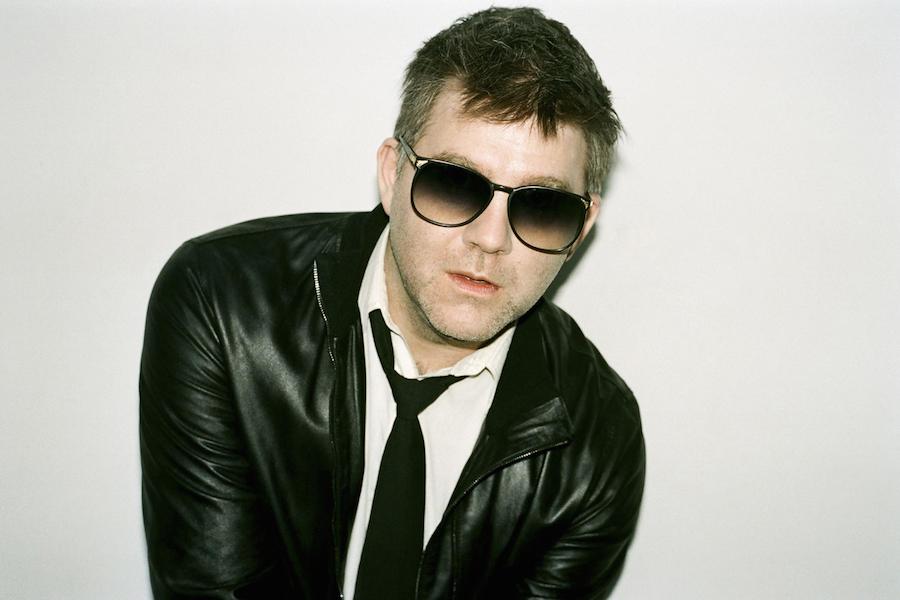 I can’t be the only one who thinks it’s a skeevy move to tell the world your beloved band is calling it quits — leading to a bazillion sold-out shows and aggrandizing articles declaring you the greatest this or that ever — only to reunite five years later. But, yeah, LCD Soundsystem did it and got hailed like comeback kids.

People, you’re the ones who said you were quitting. You’re the ones who, just three years ago, released a four-hour recording of your “farewell” show at Madison Square Garden and called it The Long Goodbye. Good to have you back; you’re getting the side-eye for awhile.

Besides, I can’t tell who’s being cynical here. Is it them for gaming the system, or me for assuming they’d gamed the system instead of simply following the music where it led them? And does anybody care? Their three shows at the Fillmore this week sold out lightning quick. And if you’re a fan, you pretty much had to try to get tickets. Mathematically, you’re probably in the same boat as I am: not going, either by choice or slow internet connection. So here are some videos to stoke your FOMO.