An excellent live show for every day of the week, including Disclosure, Lil Jon, Mikky Ekko and more. 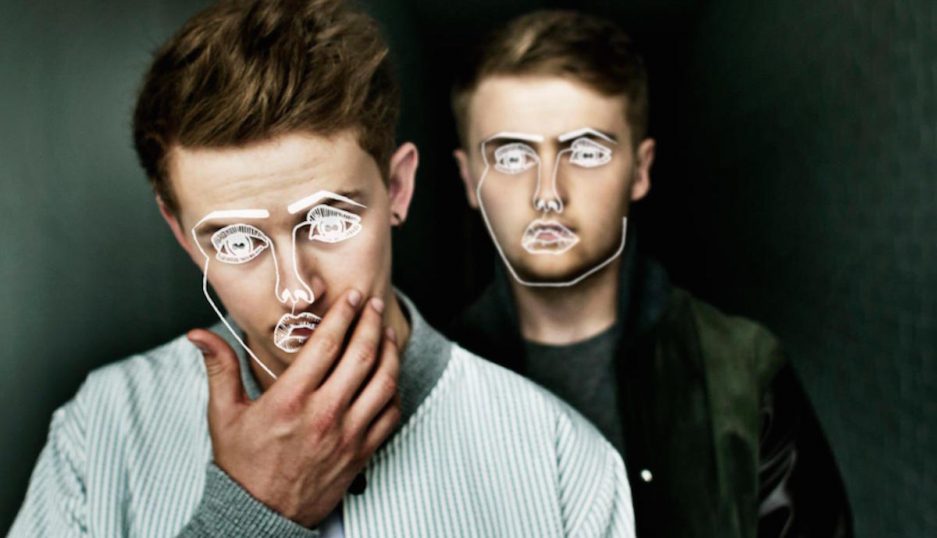 Disclosure at The Fillmore

This sibling electronica duo hail from England, following up their Grammy-nominated debut, Settle , with sophomore LPCaracal. It features even more star collaborations with the likes of The Weeknd, Sam Smith and Lorde. Can't make it Monday night? The lineup will return to The Fillmore same time Tuesday. Listen before you go: "Magnets ft. Lorde." Monday, October 19th and Tuesday, October 20th, 8 pm. 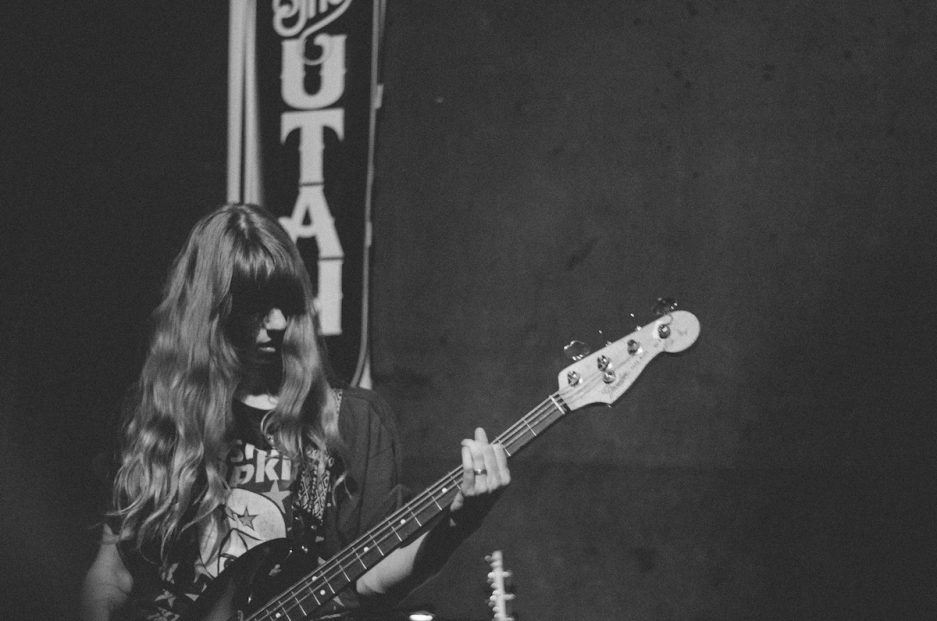 With a name that the former Beatle might have taken had he been an emo star, Ringo Deathstarr started in Texas. While citing decades of American and British music as influences, their soft grunginess and shoegaze sound is reminiscent of a young My Bloody Valentine. Catch them in anticipation of their newest record Pure Mood, releasing on CD and vinyl in November and December. Listen before you go: "Guilt." Tuesday, October 20th, 8 pm doors. 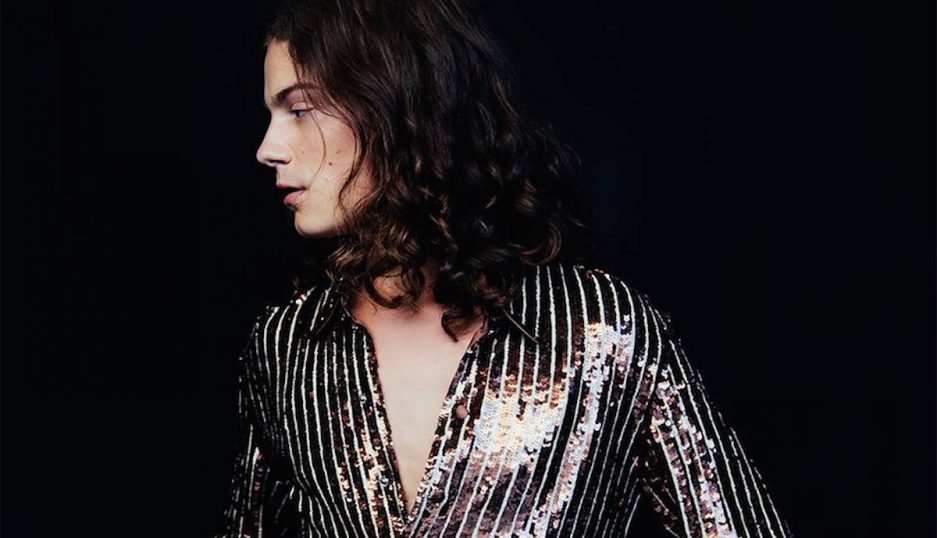 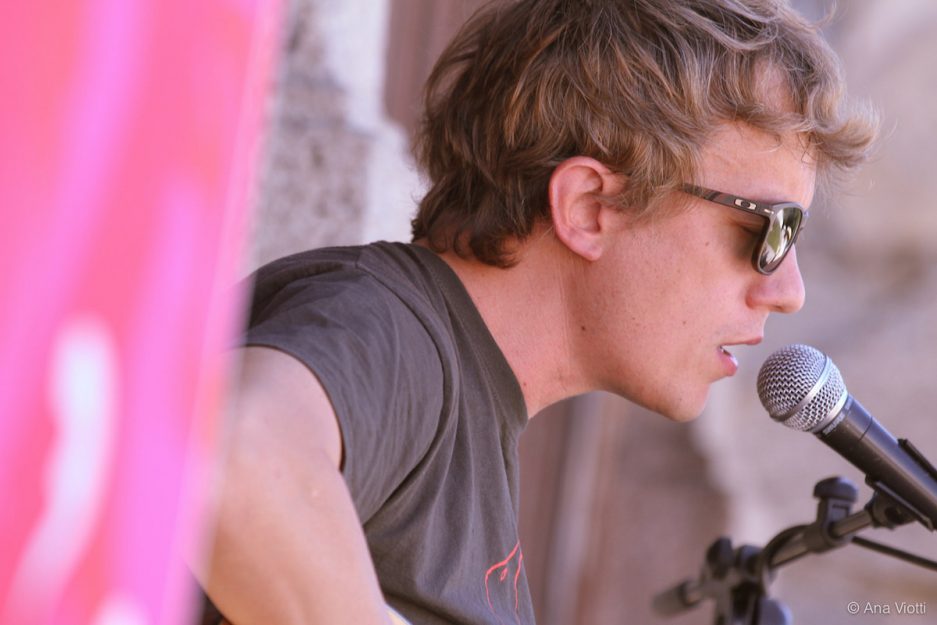 You asked for it Philly: Steve Gunn will be playing a second show right before the sold-out concert at First Unitarian Side Chapel. The New York singer-songwriter and former member of Kurt Vile's The Violators will be joined by guitarists James Elkington and Nathan Salsburg. The duo's latest record, Ambsace, brings covers of greats like Duke Ellington and The Smiths, as well as the winding acoustic feedback of fingers-on-fretboard. Thursday, October 22nd, 7 pm. 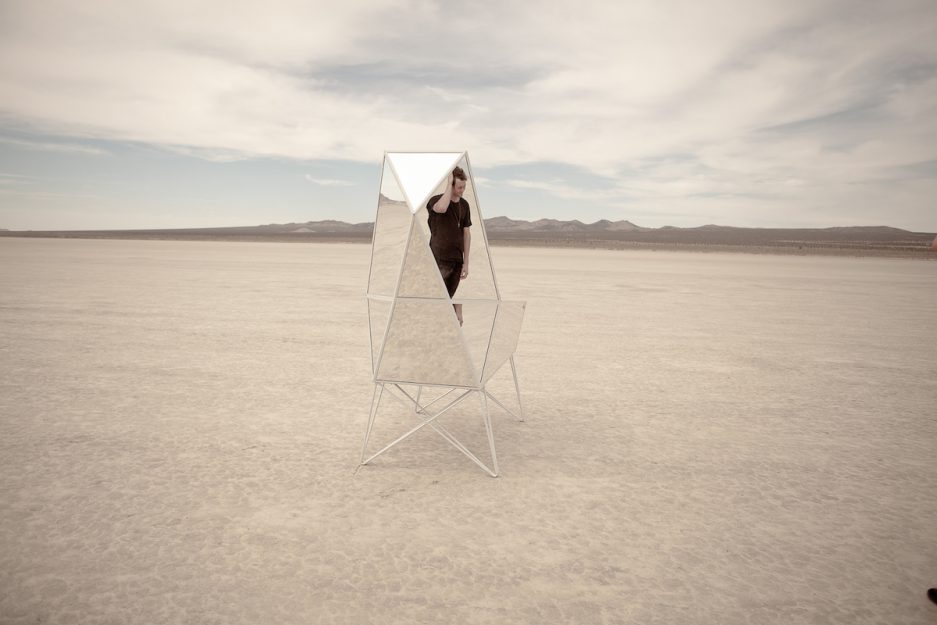 Mikky Ekko first arrived on the scene featured in and as co-writer of Rihanna's slow ballad "Stay." This year, the Southern-born soulful pop star has come into his own with his debut album, Time. He'll be joined by big-city, minimalist group Transviolet at Underground Arts. Listen before you go: "Watch Me Rise." Friday, October 23rd, 8 pm doors. 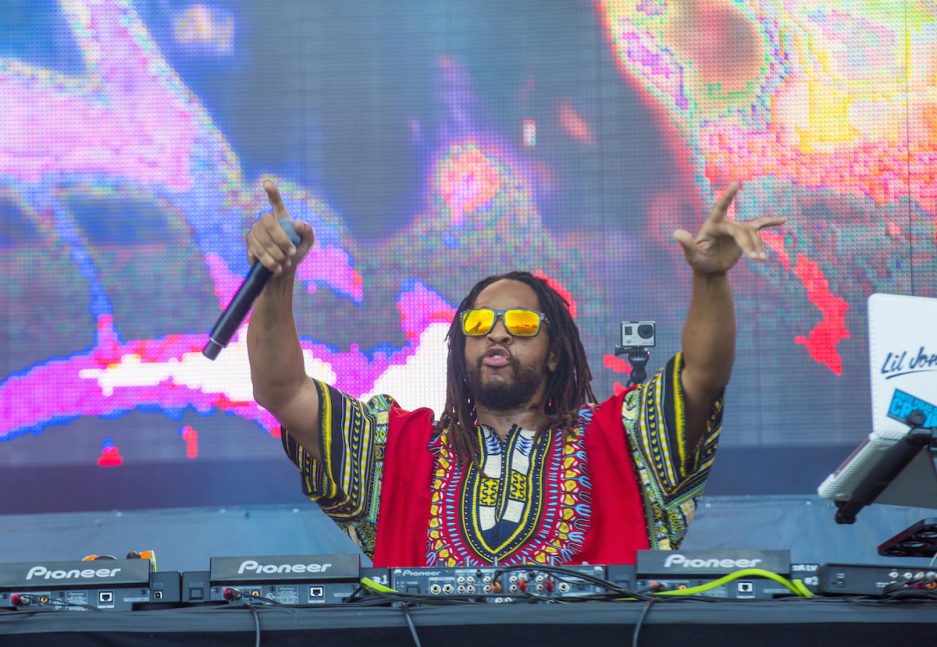 Stratus knows how to throw a real party — with the King of Crunk Lil Jon DJing their third-anniversary celebration. The Atlantan producer and artist has been behind many hip-hop crazes, the most memorable being "Turn Down for What" with DJ Snake (Don't even get us started on that bizarre video). Keep it classy, grab a drink, and enjoy the view. Listen before you go: "Get Loose." Saturday, October 24th, 9 pm. 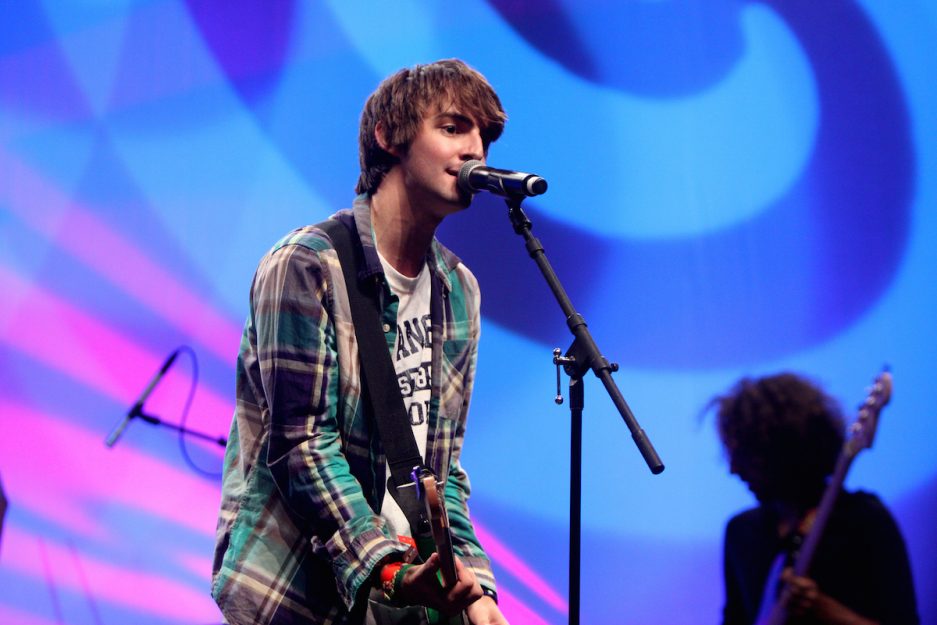 YouTube star and pop-punker Dave Days rose to Internet fame with his catchy tunes, parodies and Miley Cyrus obsession. With his latest EP Pizza Ship out, the PA native will be joining Alex Preston, Restless Road and more for the We're All Alright Tour. Listen before you go: "3 AM." Sunday, October 25th, 5 pm, Crocodile Rock, Allentown.