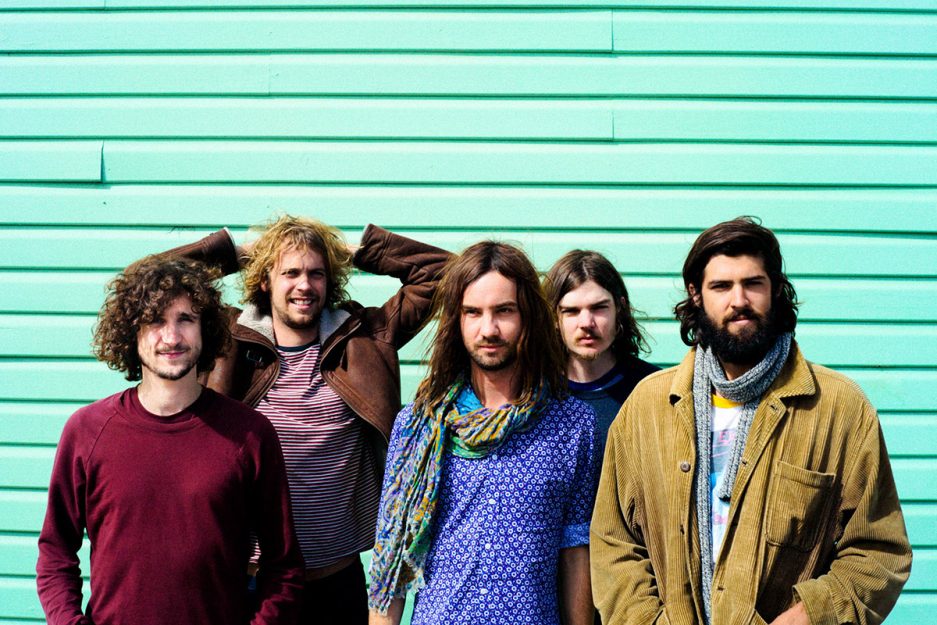 Psychedelic dream rockers Tame Impala have produced nothing less than an experience with third album Currents. Complemented by British electronica singer LA Priest, the Australian group will bring their latest era to the big stage. Main tickets have been sold out, but you can still get your hands on some from third-party resellers. Listen before you go: "Let It Happen." Monday, October 5th, 8 pm, Tower Theater. 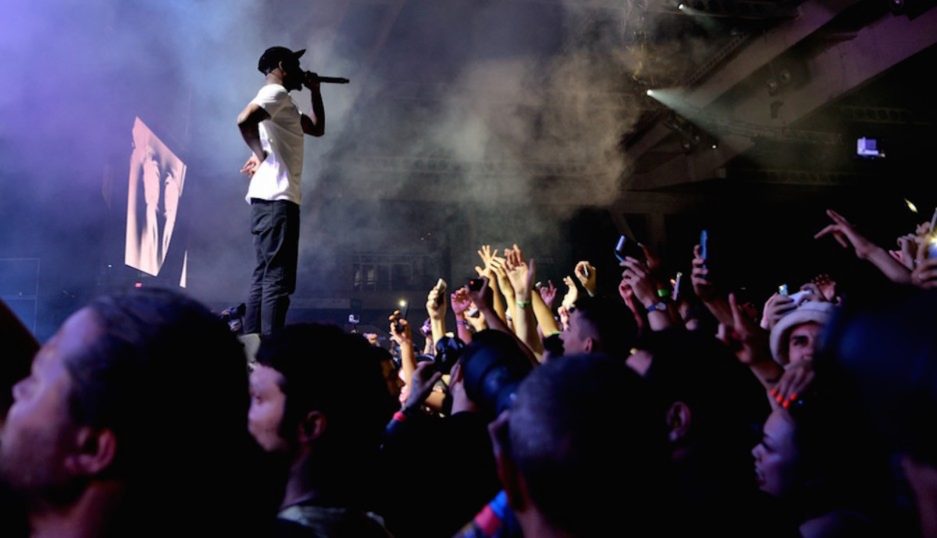 Forbes Under 30 Festival at Festival Pier

While the lineup has had some shifts, namely Avicii and Fetty Wap dropping from the roster, the show will go on at Penn's Landing to close out this year's Forbes Under 30 Summit. The show will feature rapper A$AP Rocky, electronic violinist Lindsey Stirling, Canadian singer-songwriter Shawn Mendes, and sibling-trio Hanson. Tickets are free after registration with charity group Global Citizen, and VIP tickets are also available through Ticketmaster and Live Nation. Listen before you go: "F**kin' Problems" by A$AP Rocky. Tuesday, October 6th, 6 pm, Festival Pier at Penn's Landing. 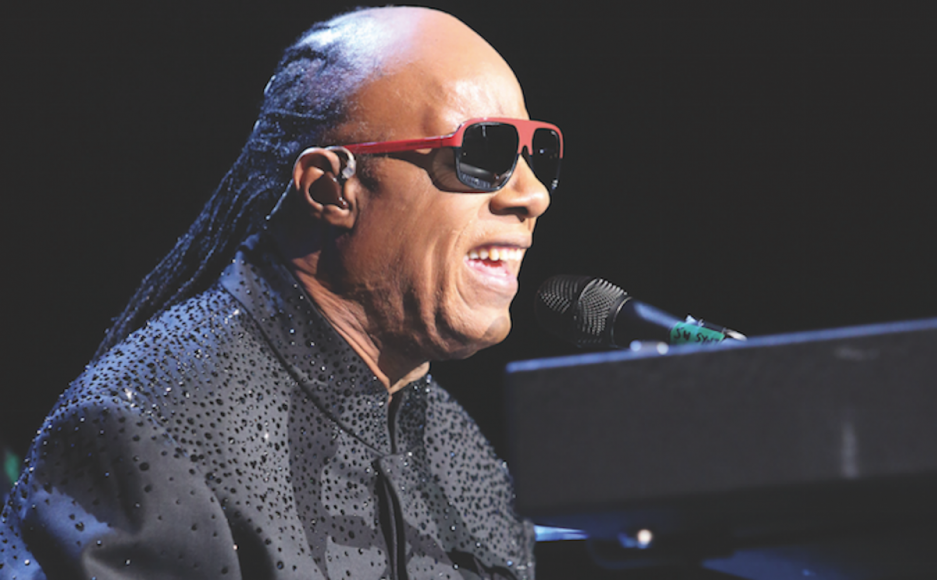 Stevie Wonder needs no introduction, continuing his performance tour for Songs in the Key of Life. The classic double-LP debuted at number one on the Billboard 200 album chart in 1976, and is heralded as a cornerstone for both Wonder's legacy and American music. Listen before you go: "Isn't She Lovely." Wednesday, October 7th, 8 pm, Wells Fargo Center. 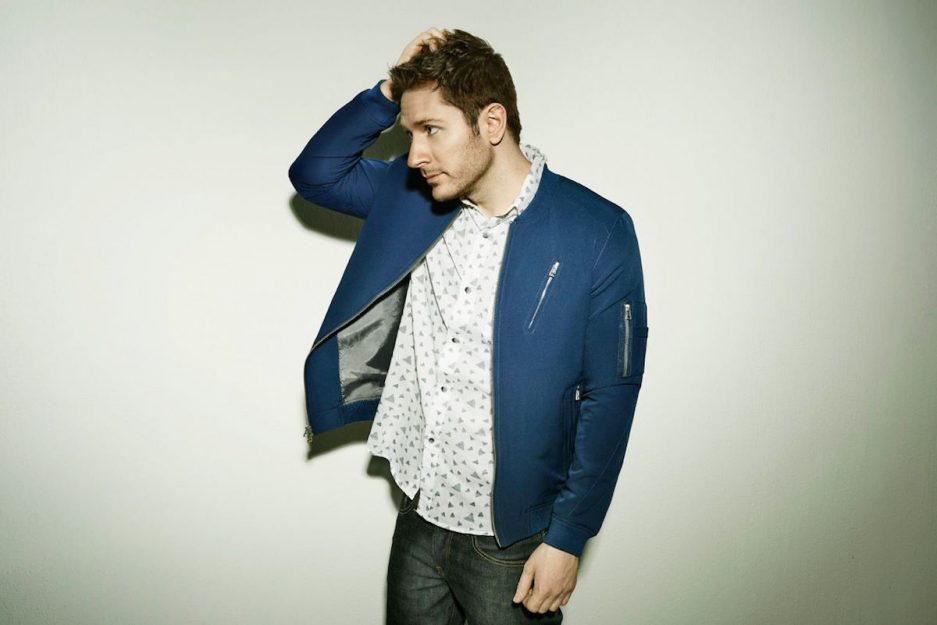 Owl City at the Troc

Adam Young, also known as Owl City, brings his "On The Verge" tour to Philly after the summer release of dance club-friendly Mobile Orchestra. He will be joined by Rozzi Crane, the San Fransisco pop singer who is the first to be signed to Adam Levine's 222 Records. Thursday, October 8th, 8 pm, Trocadero Theatre. 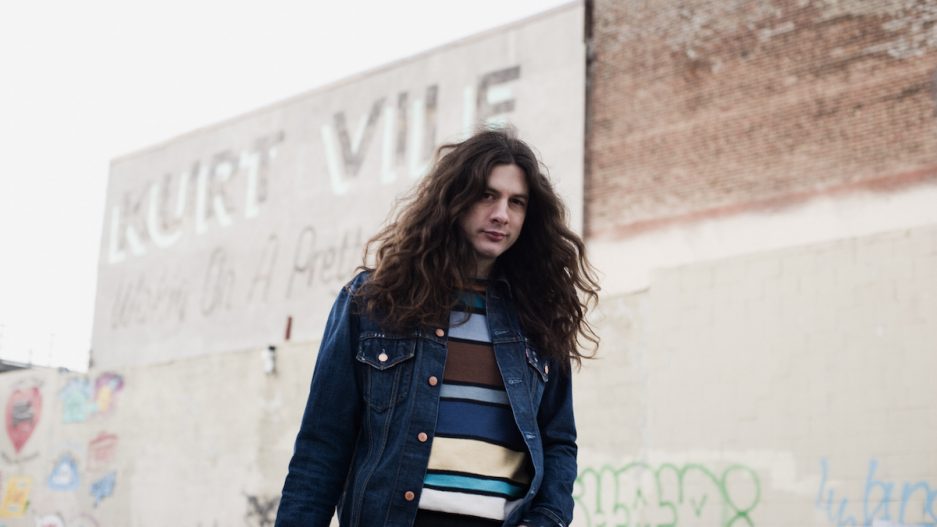 Philly native Kurt Vile is back for another sold-out performance after playing Johnny Brenda's with his band The Violators last week, just days after the release of b'lieve i'm going down… The indie rocker's sixth album brings dark introspection and folk twang, while aiming for a "back-to-the-couch" songwriting approach. Listen before you go: "Pretty Pimpin." Friday, October 9th, 8:30 pm, Union Transfer. 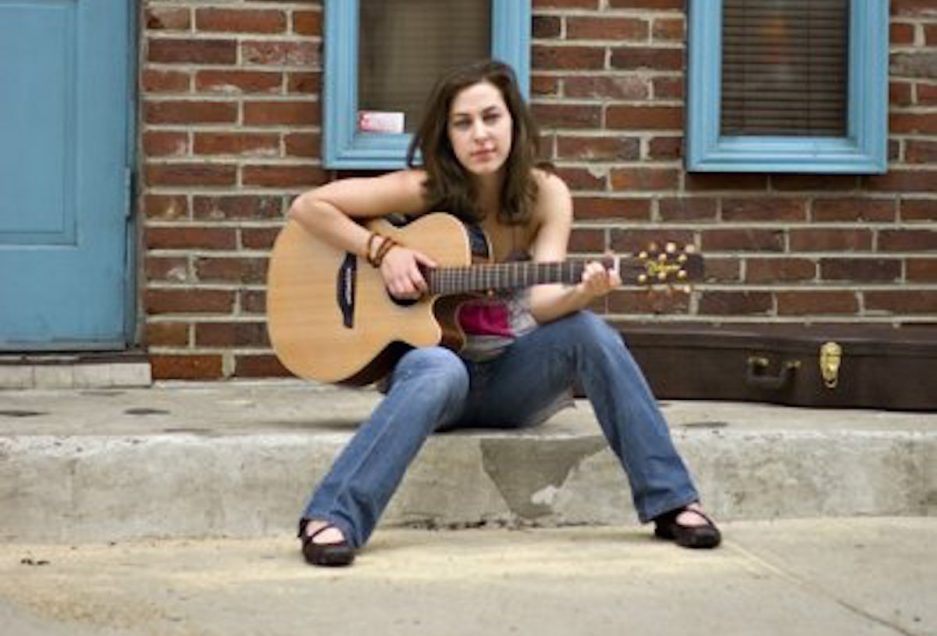 Philly singer-songwriter Laura Shay has a strong and soothing voice that, like the city itself, rings of northern and southern influence. A self-described occasional musician, Shay is a full-time speech-language pathologist that bares her creative soul in powerful acoustic melodies. Listen before you go: "I Take It All." Saturday, October 10th, 8 pm, Tin Angel. 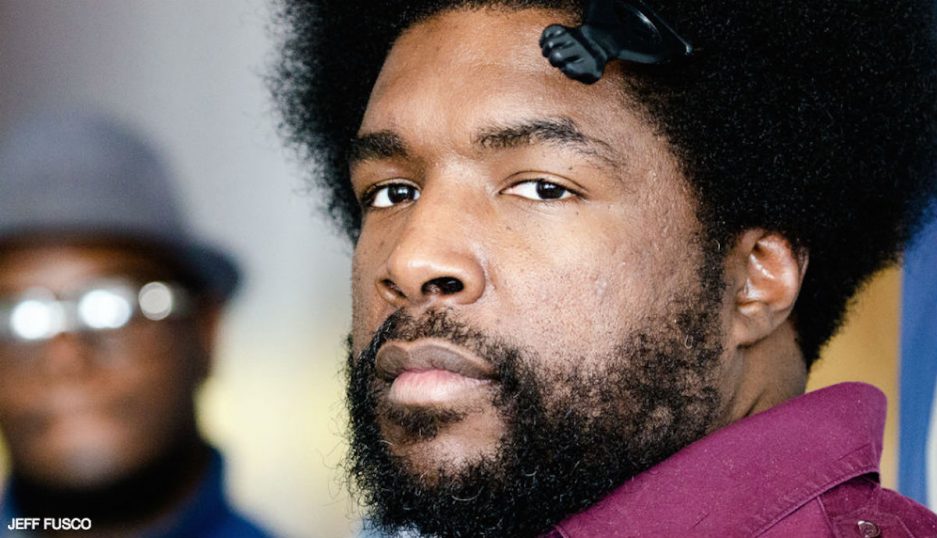 Questlove Supreme at the Fillmore

Another Philly great is set to break in the brand new stage at the Foundry, the top floor of new venue The Fillmore Philadelphia. The Roots musician and producer Questlove will close out next weekend DJing at the Fillmore's "club within a club." Listen before you go: Questlove DJ Set. Sunday, October 11th, 11 pm, The Foundry, The Fillmore.