Our picks for the week include Chinatown Night Market, a midweek street fair on East Passyunk, and the (free!) Forbes Under 30 Music Festival. 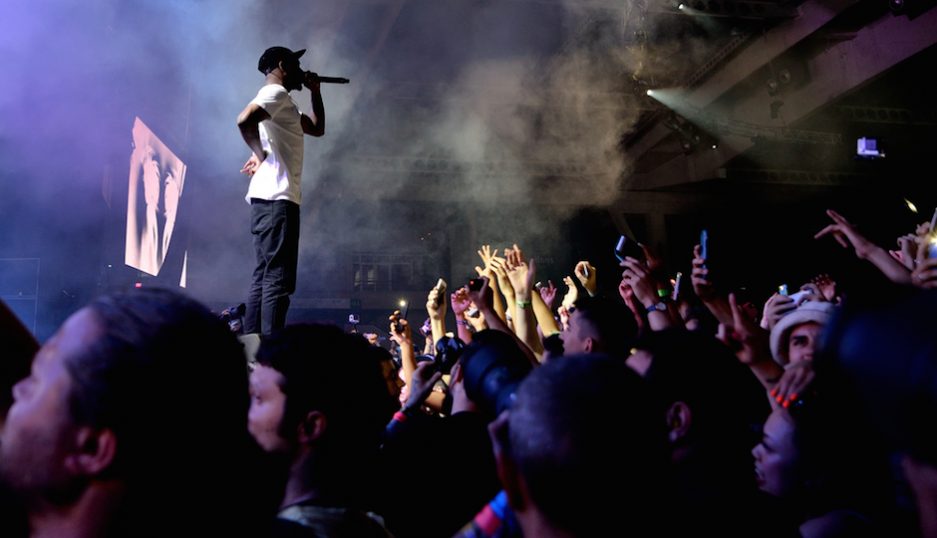 Though super star Swedish deejay Avicii backed out of this commitment, needing some time off, A.S.A.P. Rocky and Shawn Mendes were added to the bill. This concert is free to 8,000 fans who register for tickets on Global Poverty Project’s Global Citizen website and stay active on it. Tuesday, October 6th (if you register), 6 pm, free. —Sarah Jordan 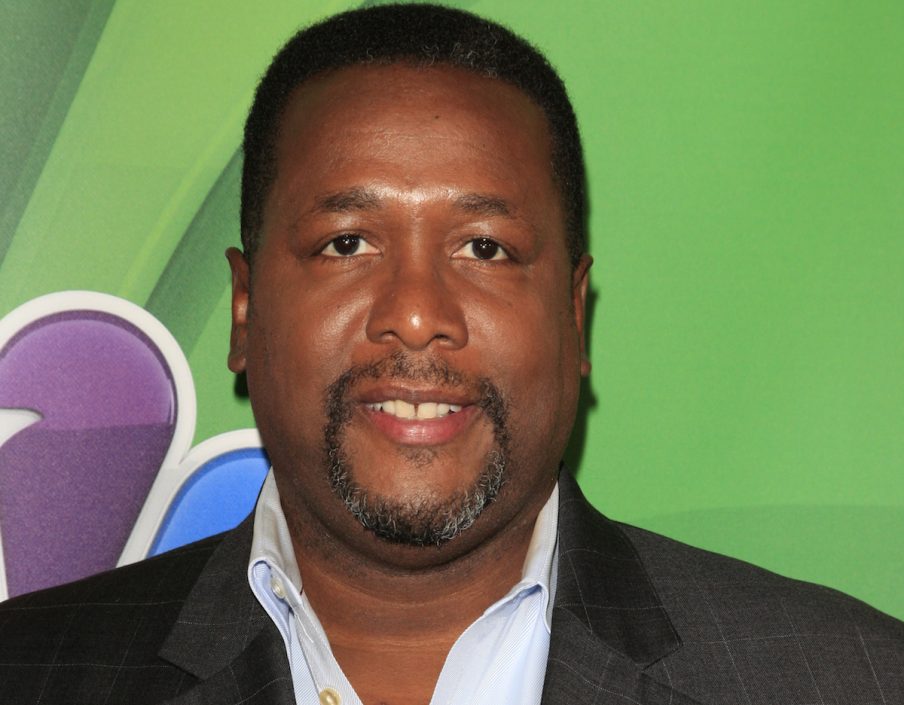 6 ABC’s Tamala Edwards interviews the prolific actor—known best for his role as a homicide detective in The Wire—about his new memoir, The Wind in the Reeds. —Victor Fiorillo Tuesday, October 6th, 7:30 pm, free. 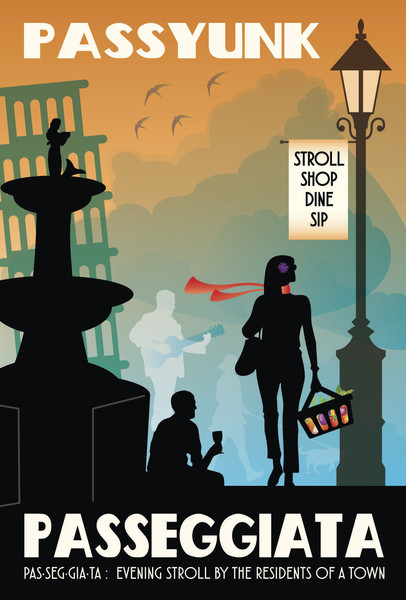 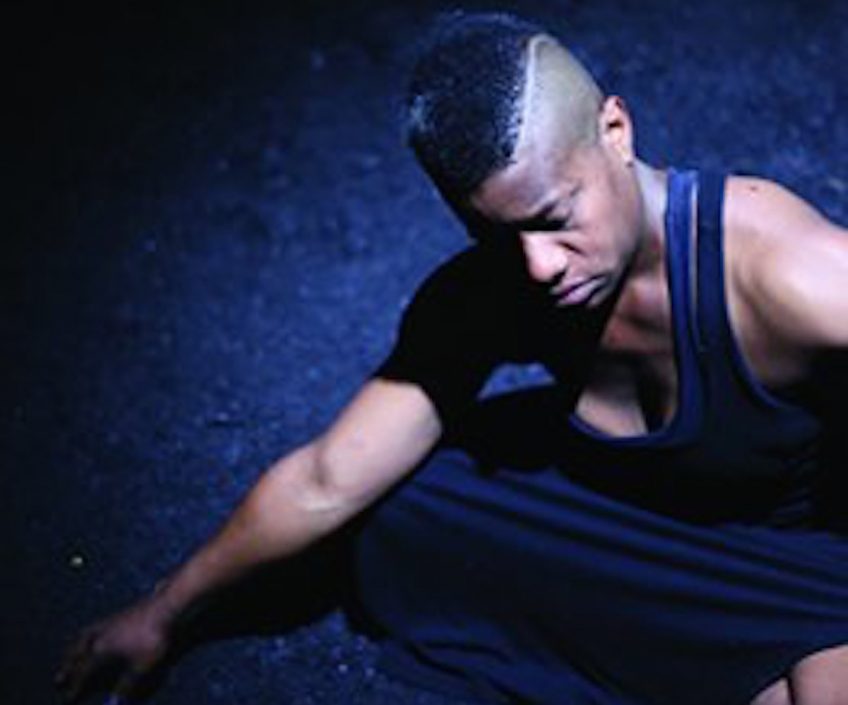 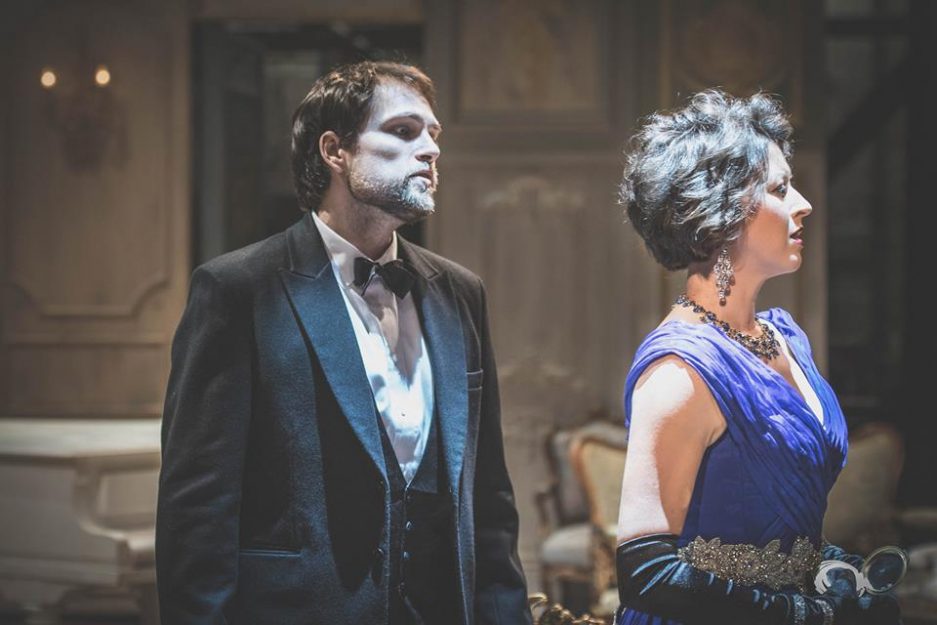 Opera Philadelphia's staging of La Traviata, which is classic Verdi at his best, is playing at the Academy of Music this week and features superstar soprano Lisette Oropesa as Violetta. (Read our interview with her here.) Now through Sunday, October 11th, various times, $29-249, Academy of Music, 260 South Broad Street. 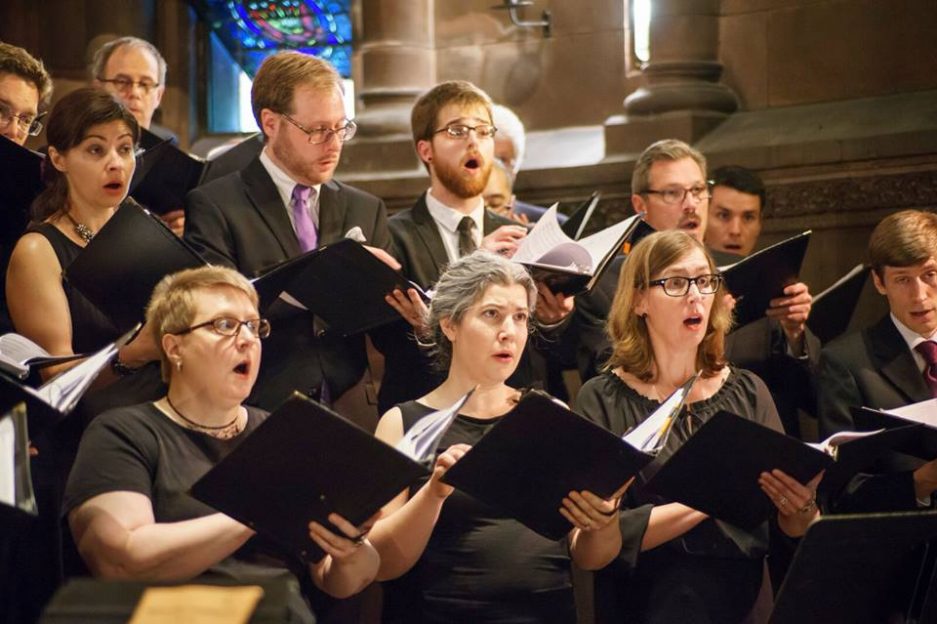 This pay-what-you-wish concert on Wednesday evening will feature the works of Bach and Whitacre, conducted by Matthew Glandorf, and featuring Choral Arts Philadelphia and Philadelphia Bach Collegium. The performance is dedicated to the memory of Mary Furch. Wednesday, October 7, 7 pm, pay-what-you-wish, Saint Clement's Church, 2013 Appletree Street. 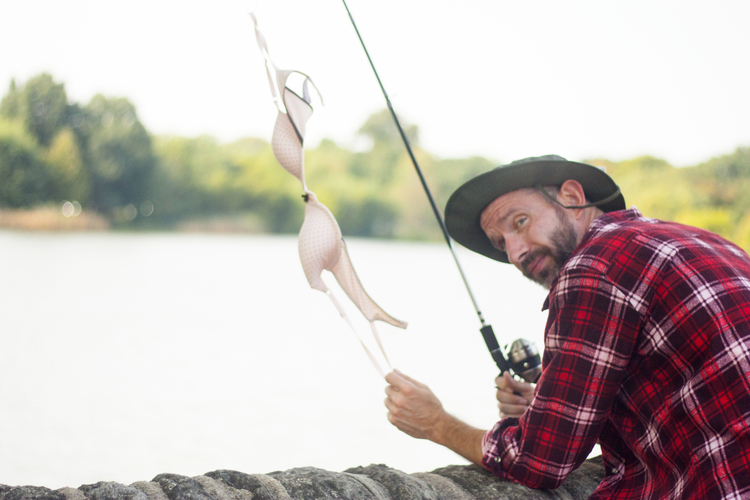 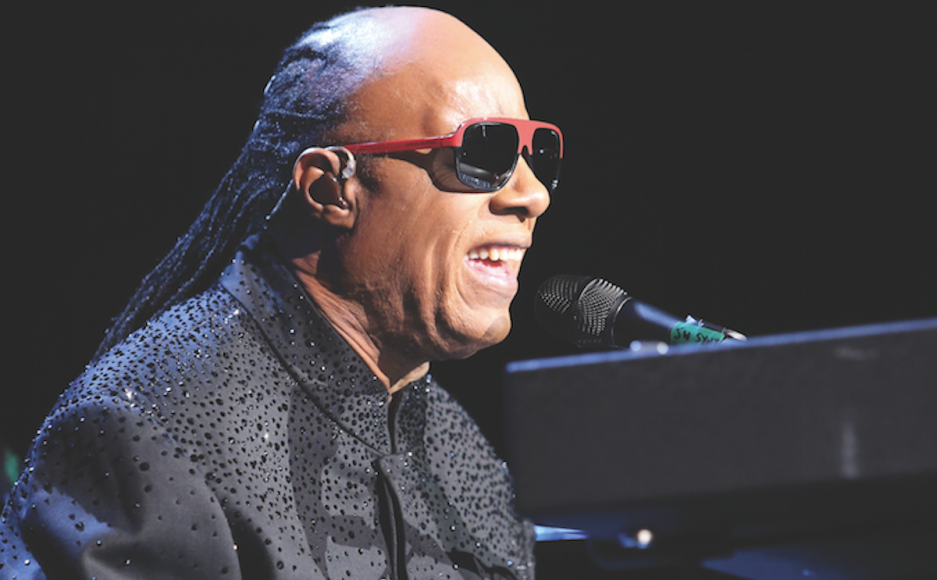 Back by popular demand—and in an infinitely better venue than Dilworth Park—Stevie Wonder will be returning to Philadelphia's Wells Fargo Center this Wednesday. In fact, he was just in town last November, and will be bringing his Songs in the Key of Life concert to adoring fans. Wednesday, October 7th, 8 pm, $49.50-149.50, Wells Fargo Center, 3601 South Broad Street. 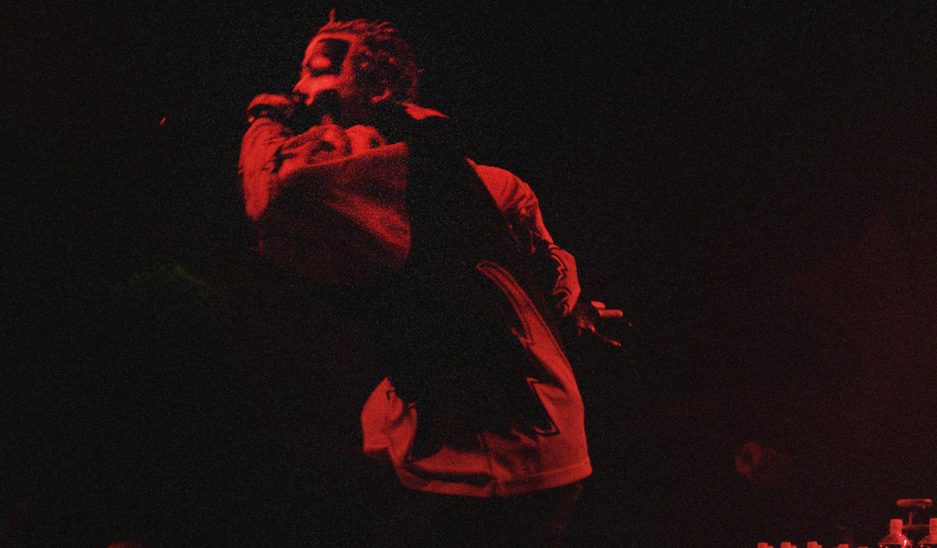 Straight outta Detroit, this middle-aged rap-metal duo (Joe “Violent J” Bruce and Joey “Shaggy 2 Dope” Utsler) made their name twenty years ago for its “horrorcore” hyper-aggressive style as well as the clown make-up, which is both menacing and ridiculous. Their diehard fans, known as Juggalos, will be out in force to hear their guys on this Marvelous Missing Link Tour. Don’t forget your face paint. Wednesday, October 7th, 7 pm, $25. —Sarah Jordan 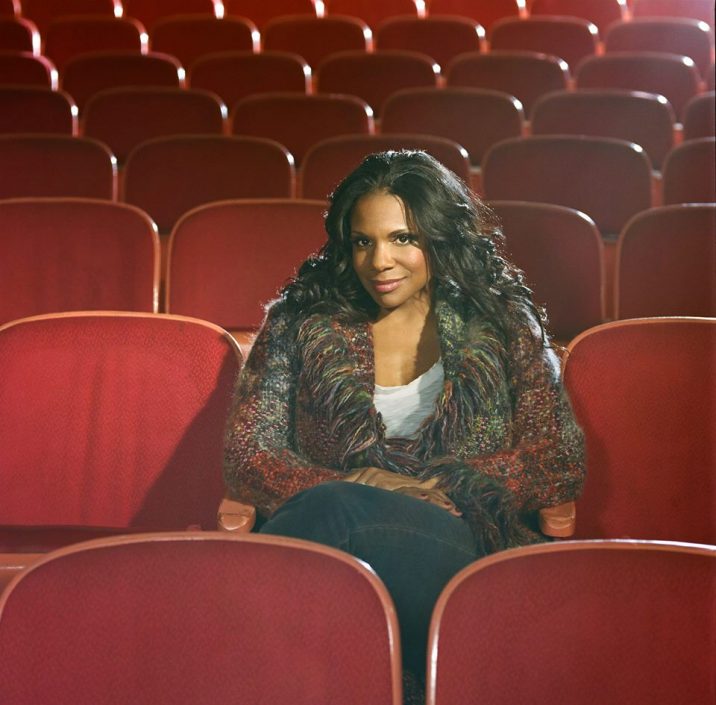 Audra McDonald at the Merriam Theatre

Audra McDonald has done it all: She's a record-setting Tony Award winner who not only has a voice of gold, but is a staunch advocate for social issues. Ms. McDonald will be bringing her signature style to town with the one and only Seth Rudetsky at the Merriam. Wednesday, October 7th, 8 pm, $29-125, Merriam Theatre, 250 South Broad Street. 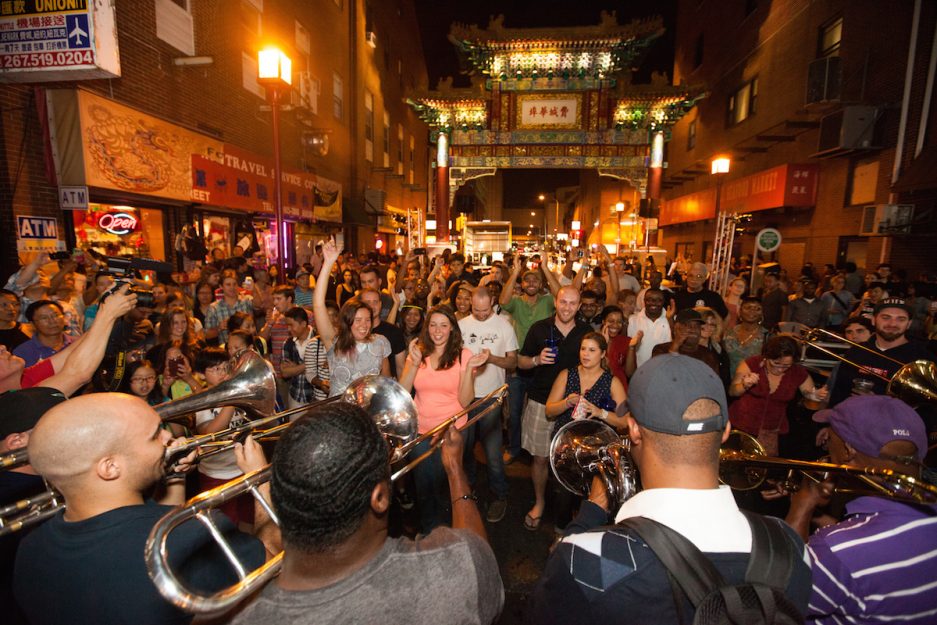 The highly-anticipated Chinatown Night Market is this Thursday evening and will feature over 60 food, arts, and craft vendors. Of course, there will be plenty of live music and entertainment throughout the festival. Thursday, October 8th, 7 pm, pay-as-you-go, Chinatown, 998 Race Street. 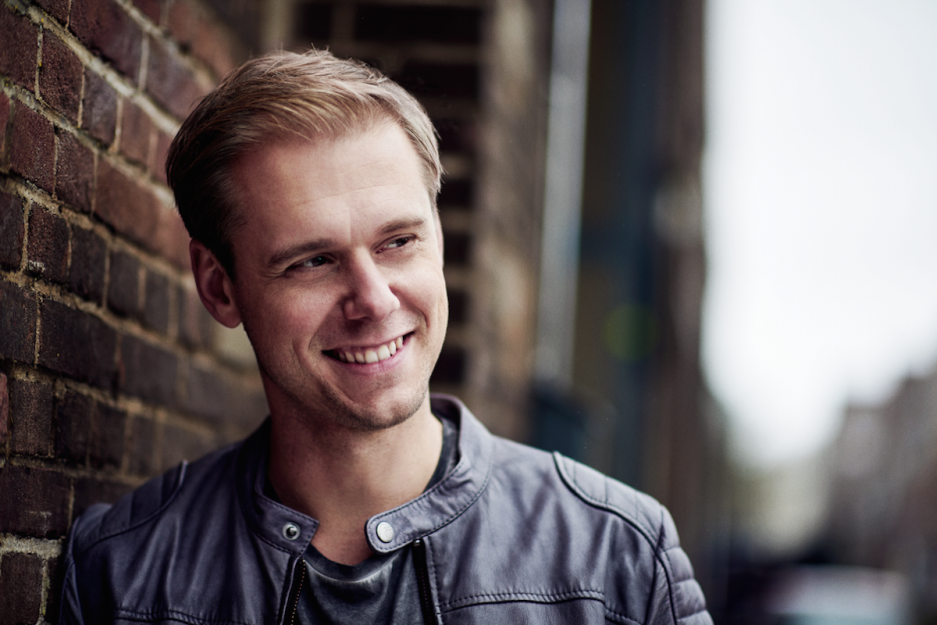 This Dutch EDM deejay is HUGE — he’s been named top world deejay five times by DJ Mag’s top 100 poll — and brings his hypnotic long-form trance EDM sounds to Philly. (Last year, he played a five-hour set in NYC.) It’s a little hard to believe someone of this stature would even play Penn’s Landing. We can pretend it's Ibiza, just for one night. Thursday, October 8th, 7 pm, $35. —Sarah Jordan 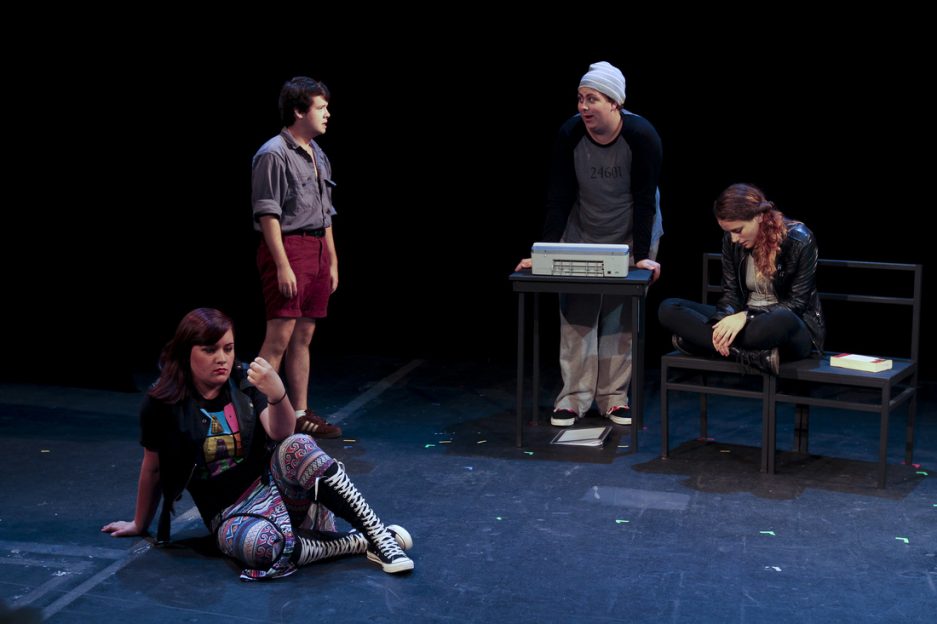 Get a peek at some of the future's most promising writers at the Philadelphia Young Playwrights' New Voices Workshops. Staged by theatre professionals, the performances will feature the winners of the Young Playwrights 2015 Playwriting Festival. Now through Saturday, October 10th, various times, free, Randall Theater, 2020 North 13th Street. 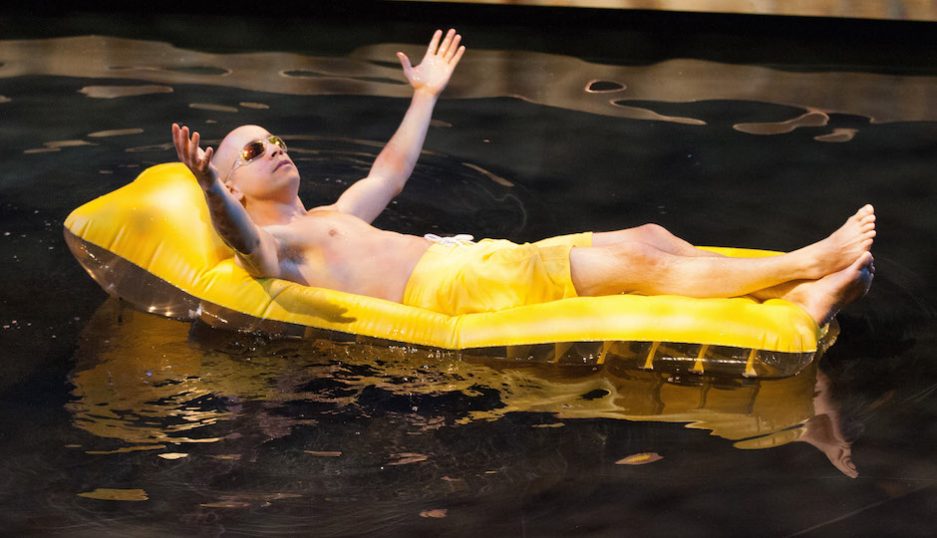 Mary Zimmerman's Tony-winning adaptation of the myths of Ovid opens at Arden Theatre with a 2,600-gallon pool as its set. Through November 1st, $36-$50, Arden Theatre Company. 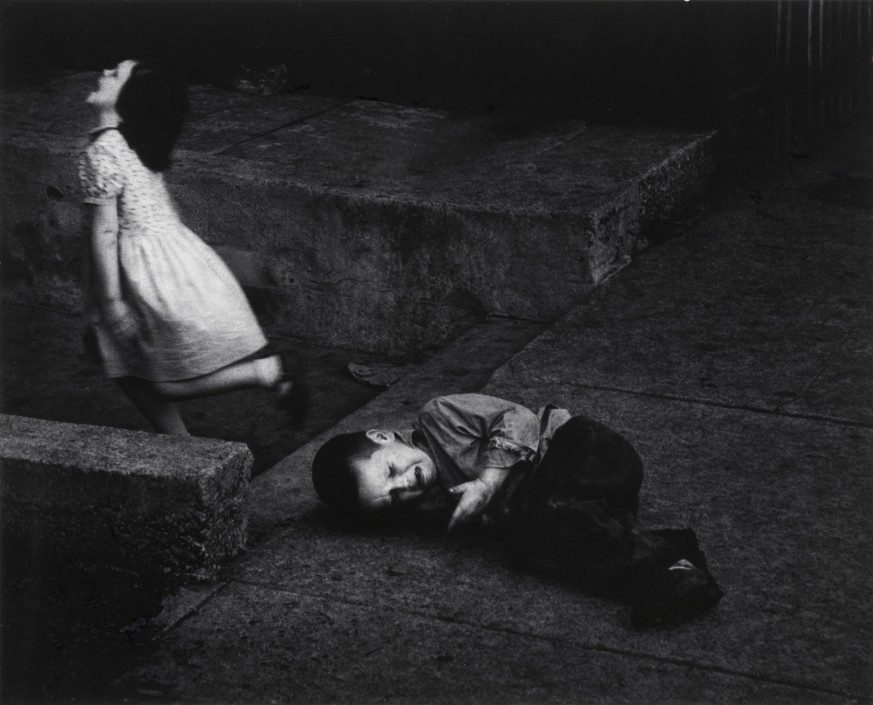 Now 84, Philly-born photographer Dave Heath is getting a retrospective at the Philadelphia Museum of Art. The collection will feature Heath's work from the 1950s and 60s, and examine his "sensitive explorations of loss, pain, love, and hope." Check out our preview of the exhibit here. Now through February 21st, various times, free after museum admission, Philadelphia Museum of Art, 2600 Benjamin Franklin Parkway. 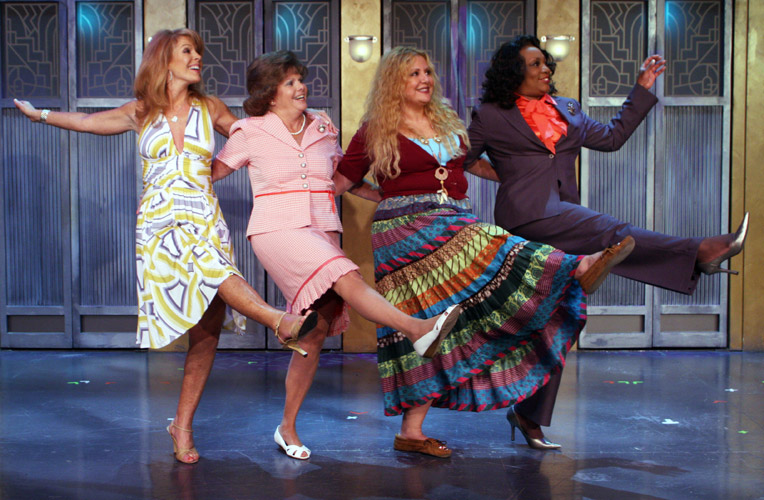 Menopause: The Musical returns to the Penn's Landing Playhouse. This musical parody about "the change" has entertained audiences around the world, and features covers of your favorite hit songs from the ’50s, ’60s, and ’70s. Wednesday, September 30th through Sunday, November 22nd, various times, $45-65, Penn's Landing Playhouse, 211 South Columbus Boulevard.