Every Day is Halloween With Phish

Our recap and 18 dizzying photos of Phish's two sold-out shows at the Mann Center.

The Mann Center in Fairmount Park was left a smoking heap of cedar ash and charred lawn Wednesday night, after the Phish from Vermont burned the entire place down over the course of their two-night run, on August 11th and 12th. Both shows had a classic Phish flavor, with set lists heavy on both vintage and new jam vehicles, bucket-list bustouts, quotes from the band’s most recent Halloween show in Las Vegas, and a five-song second set on Wednesday.

As noted in the constantly updated a cappella number “Grind,” the band has collectively lived more than 70,000 days. Though firmly in their fifties (or perhaps because of it?) they are absolutely in peak form, debuting new material on this summer tour like the straight-ahead funk rocker “No Men in No Man’s Land” that has earned a warm reception from diehard fans—but sounds normal enough to make an appearance on adult-rock radio. Guitarist Trey Anastasio is fresh off five nights performing with the so-called Core Four of the Grateful Dead—Bill Kreutzmann, Phil Lesh, Bob Weir and Mickey Hart—and his self-reported practice regimen of learning 150 GD songs for those shows has invigorated his performance with Phish appreciably. Throughout both nights at the Mann, the band felt tightly locked in—with each other, with the audience, and with their material old and new.

Highlights from the first evening include the tour debut of Little Feat’s “Skin It Back,” expertly woven in with “Martian Monster,” an original debuted on October 31, 2014 in Las Vegas as part of Phish’s Halloween musical costume cover of Disney’s 1964 scary-sound effects album, The Chilling Thrilling Sounds of the Haunted House. For that outing, the foursome cherrypicked jams from the past five years, interspersed with creaking doors, ominous narrations and bloodcurdling screams to create an improvisational concept album, performed live. “Martian Monster” was a recurring theme through both nights, reappearing Tuesday in “Scent of a Mule” and “Story of the Ghost,” and again on Wednesday in a sprawling “Free,” the mother of the “Martian Monster” jam. Drummer Jon Fishman took a Marimba Lumina solo during “Mule” that conjured an alien xylophone concerto; and the intergalactic vibes leapt the set break to reappear during “2001,” Phish’s cover of the Deodato funk arrangement of Strauss’ “Also Sprach Zarathustra.” Even the jaded veterans were grinning deliriously as Phish turned songs that are often met with a cringe like “Backwards Down the Number Line” into shredfests. As the Haunted House “Martian Monster” narration warned, Your spaceship is about to blast off!” And we did.

The expectations were as high as the crowd on Wednesday as fans and band returned to the venue for the last night of the Philadelphia run. Once again, carefully selected covers and songs who had been away for too long showed up to surprise and delight the audience, who flailed and shook like believers at a tent revival from the “AC/DC Bag” opener to the “Loving Cup” encore.

Those who have seen many shows have also seen many performances of “Character Zero,” but Trey, Mike, Jon and Page showed us something new with a ripping performance kicked into high gear by the audience screaming during the first chorus; as a response, Trey Anastasio leapt into his most rock-star poses of the night, turning to the drum set and gesturing frantically to “Turn Up!” And Fish did. 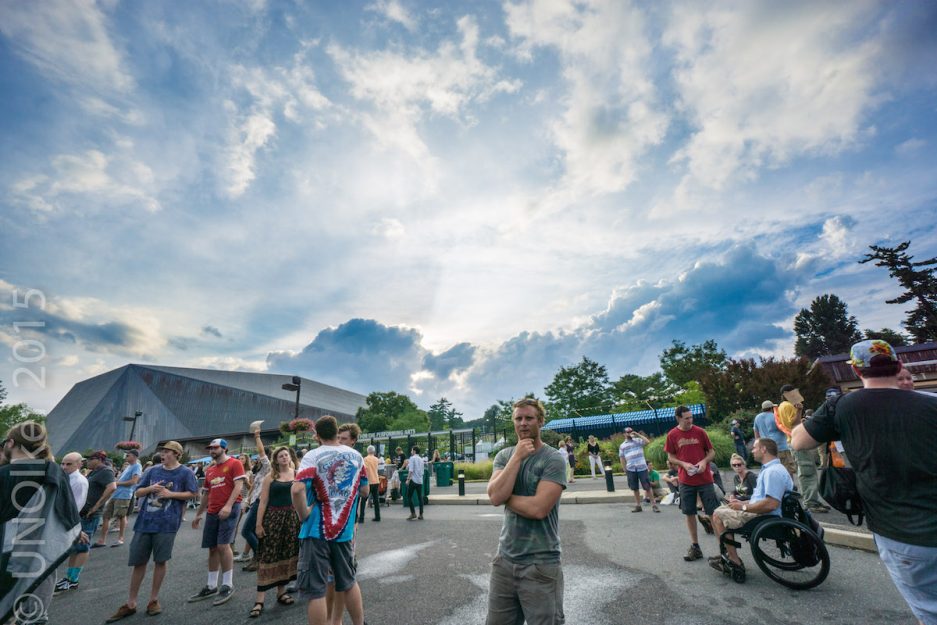 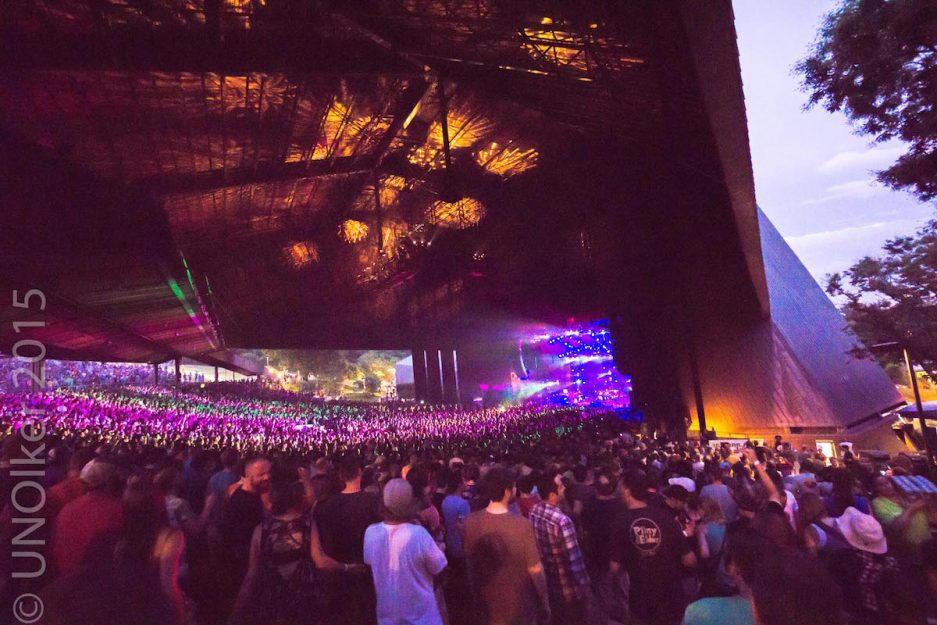 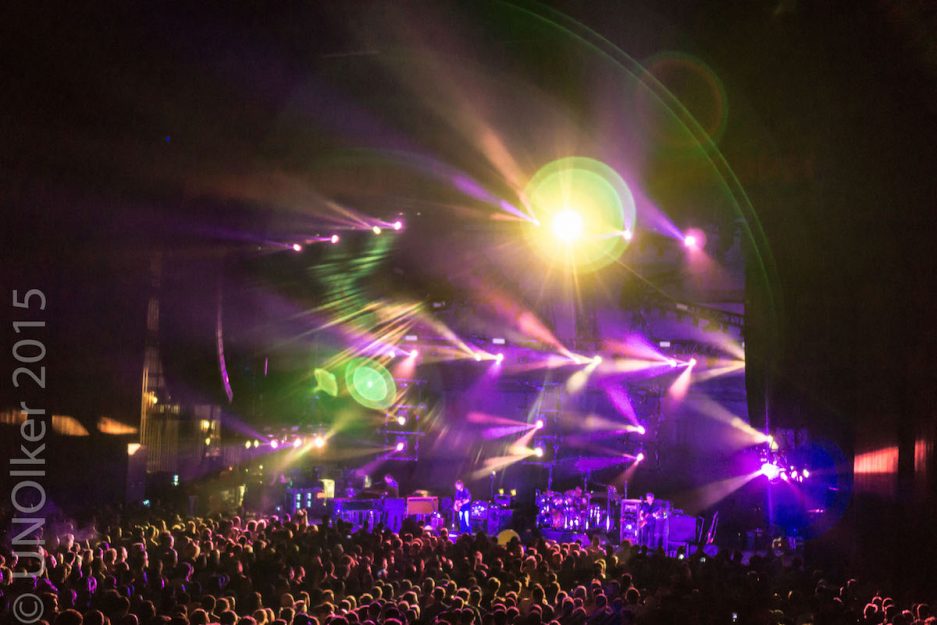 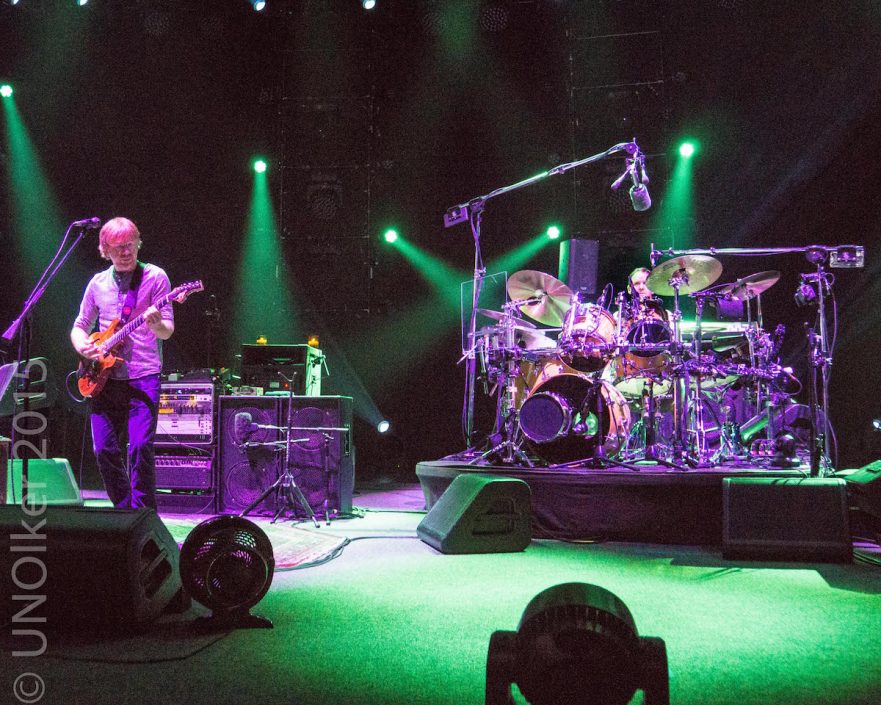 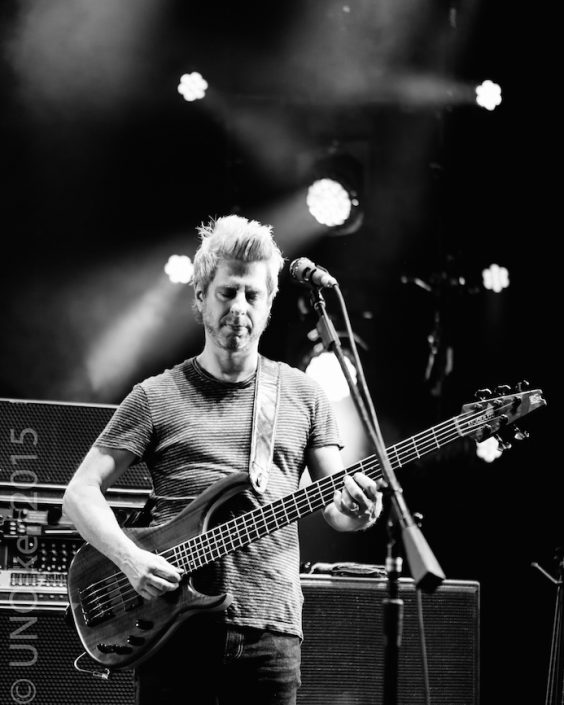 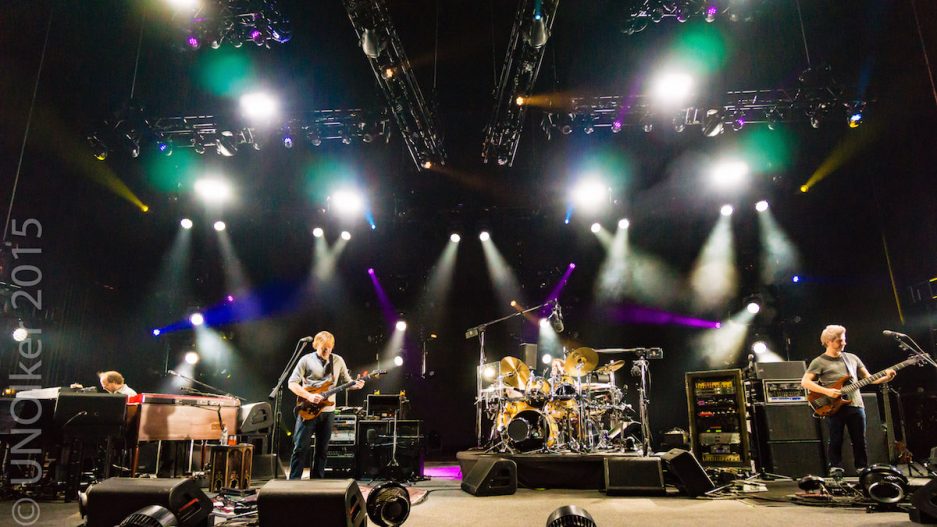 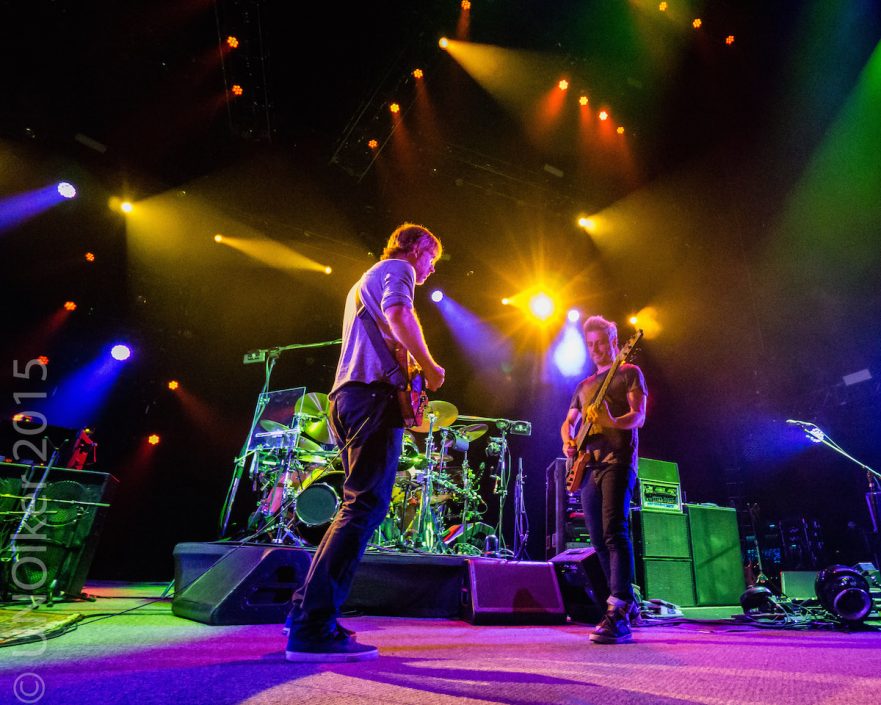 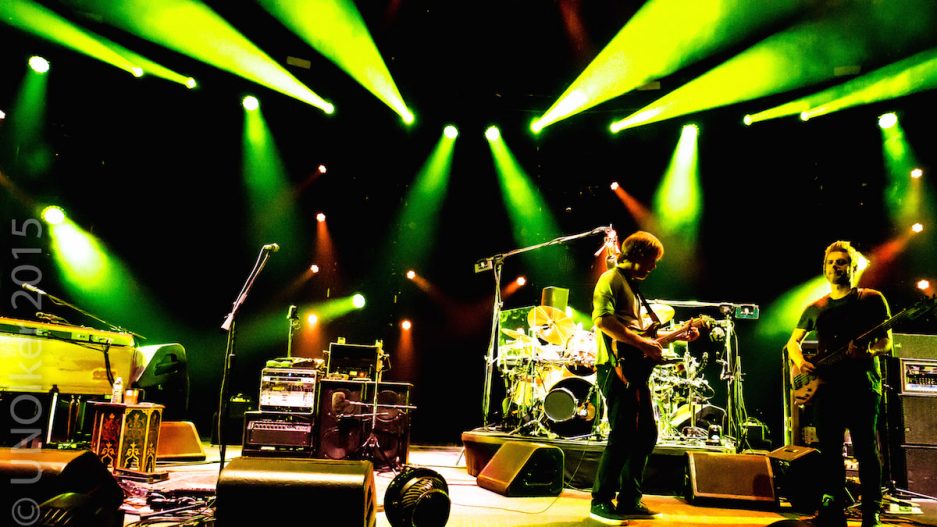 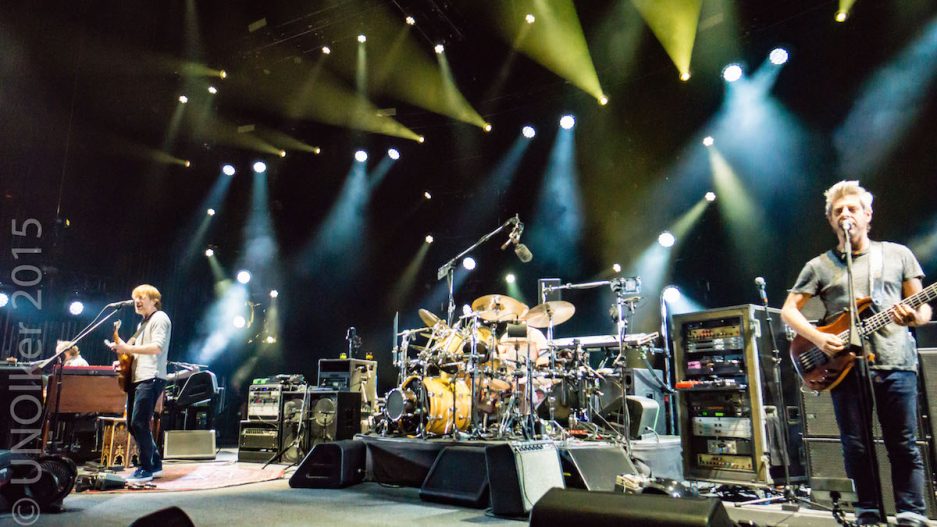 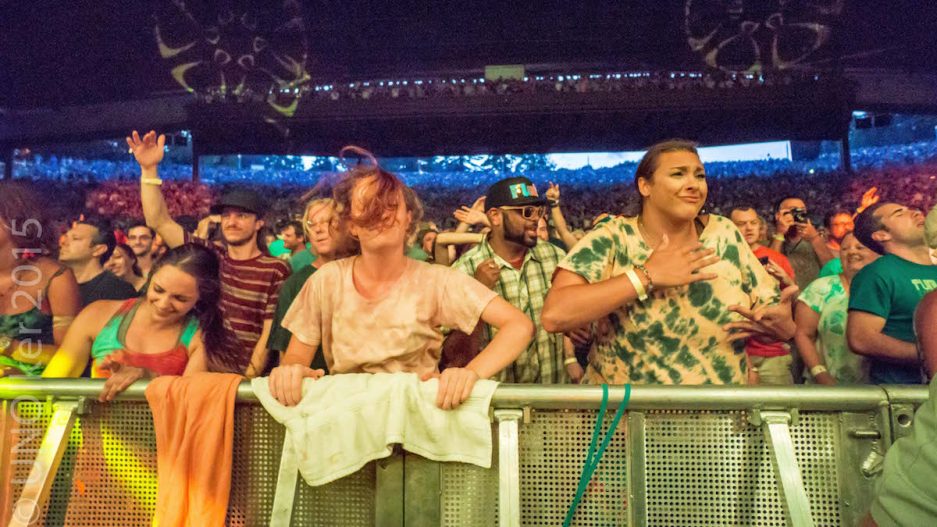 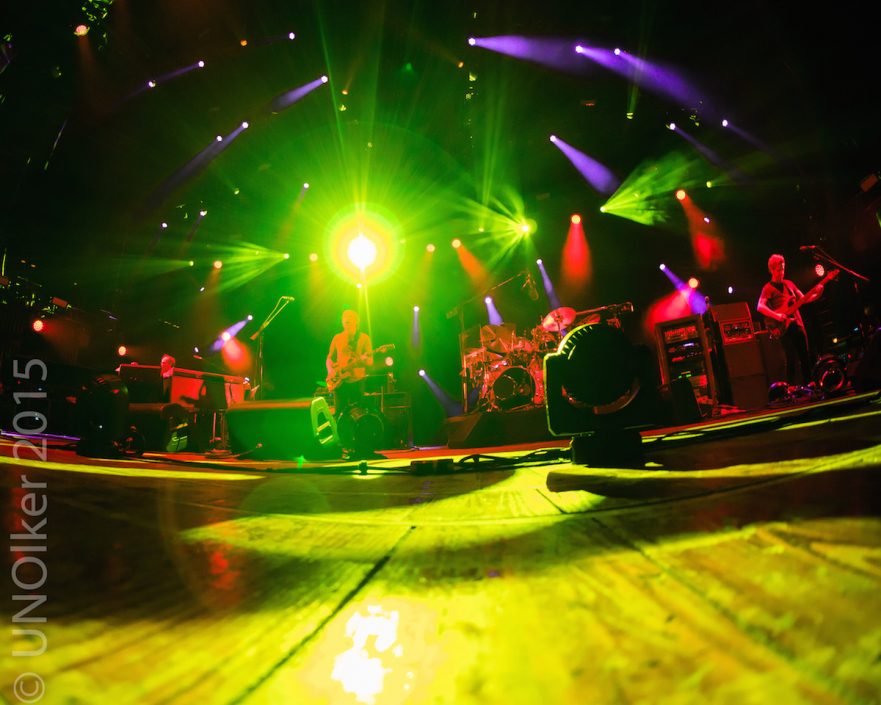 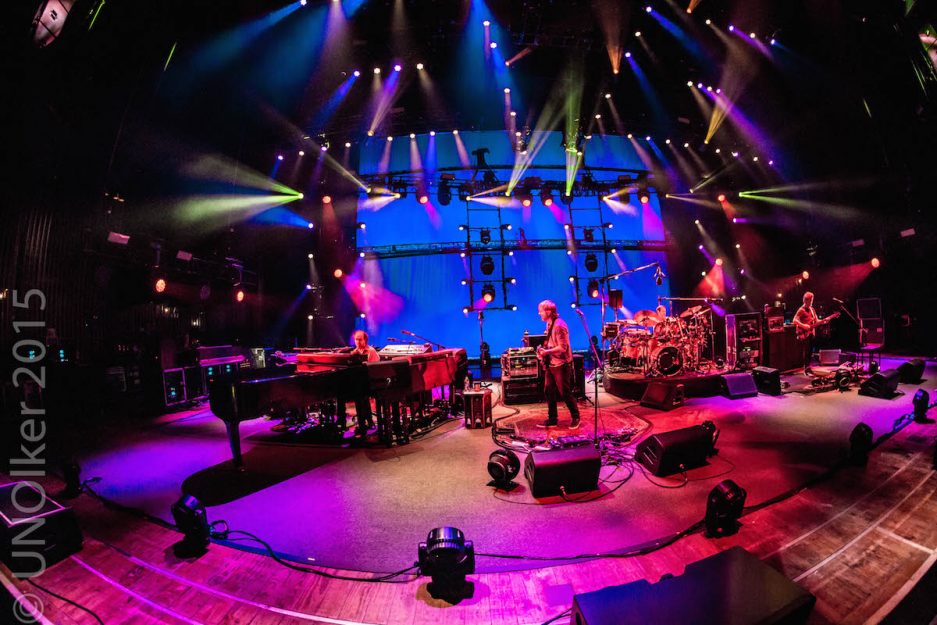 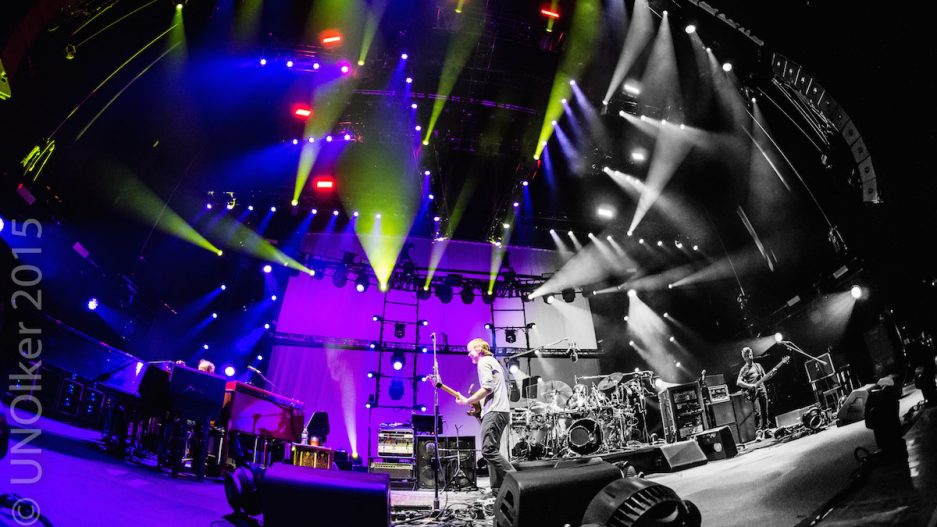 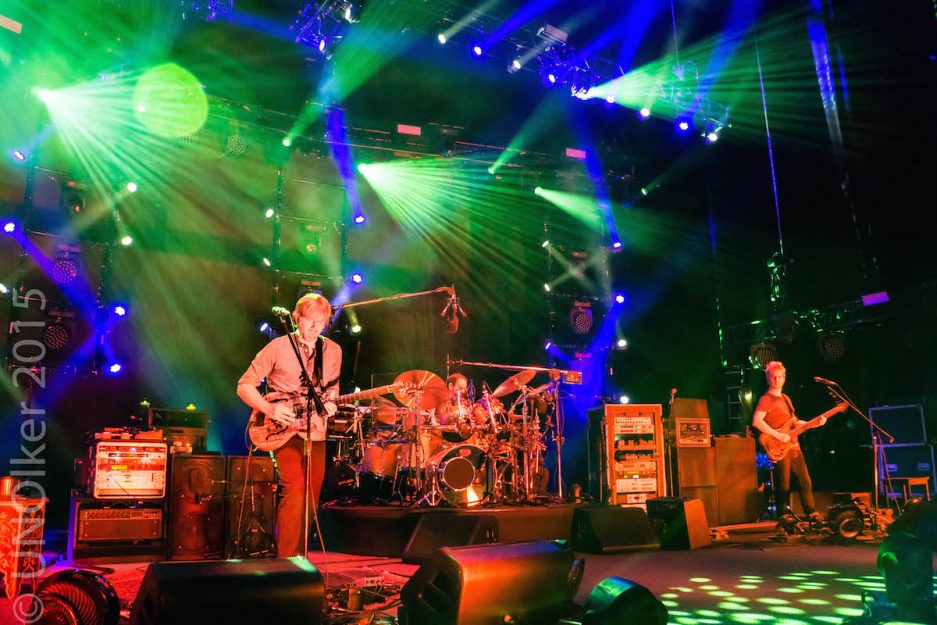 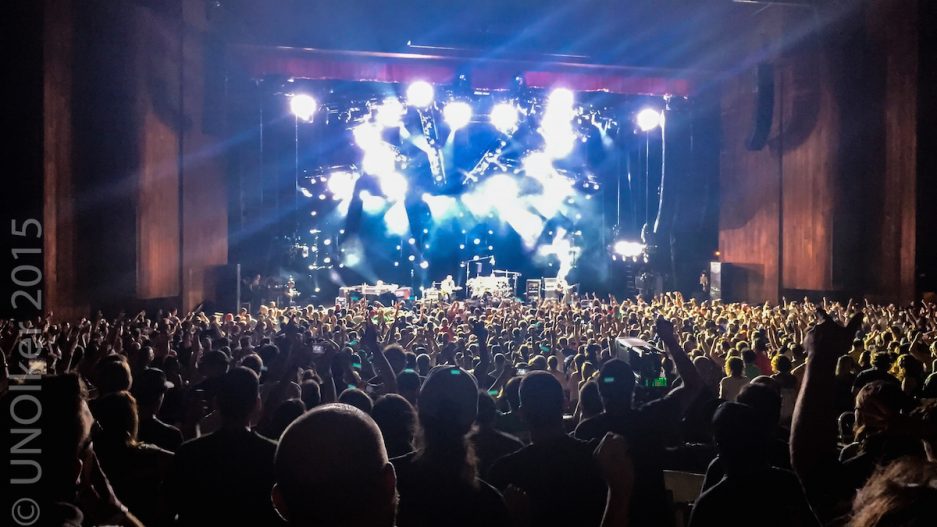 A five-song second set (a Holy Grail for the converted) stretched 76 minutes and was anchored by a deep, dark “Twist” that topped 22 minutes. Just to ensure total devotion and bank account access for the next five years, Phish then dropped into the much-anticipated, long-missing “Scents and Subtle Sounds,” complete with intro, fightbell dings from Mike Gordon, and flubs during the composed sections.

Ending the second set with a blissed-out “Harry Hood,” Phish said goodbye to Philadelphia with a rockin, desk-flipping cover of the Rolling Stones’ “Loving Cup.” Like the Flyers jersey Trey displayed for the first set on the first night, it fit us perfectly.

8/11/15 The Mann Center for the Performing Arts, Philadelphia, PA

8/12/15 The Mann Center for the Performing Arts, Philadelphia, PA 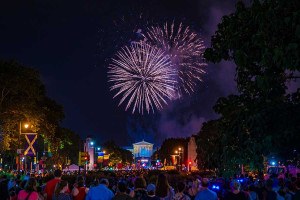 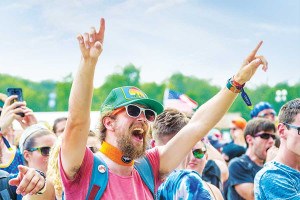 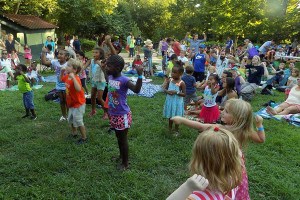