Will Anderson strapped on an acoustic guitar at World Café Live on Friday night and opened the show with the powerful yet simple “Hurricane.” After the first song Kit French joined Anderson on stage, multitasking on the keys and saxophone while singing backup. The two performed a couple seamless sets, and then I began to wonder when the third Parachute member, Johnny Stubblefield, would join them.

“Johnny is sick,” explained Anderson. Well, that answered that. They expressed some disappointment in their band member’s absence, but then Anderson turned to French and casually admitted, “More sex for us. Hahaha.” The sold-out crowd of mostly women broke into a fit of laughter. I too let out a few giggles and then I realized they probably weren’t joking.

Poor Johnny. His absence proved frivolous, at least during this show. Together, Will and Kit delivered one knockout performance after another. Kit, with his scruffy blond ponytail, sat behind the keys, backing up Anderson both in song and banter. He’d occasionally bring out the saxophone to give songs like “She Is Love” a jazzy lounge feel.

Will’s voice was silvery and crisp. I’m convinced he could have been a lead singer of a 90s boy band. He hit every note effortlessly and did so while switching back and forth between the guitar and keys. Between each set he would rouse the crowd with hilarious stories about songs he wrote and then he’d play them.

Will tried convincing us that both he and Kit had no idea what they were doing. “Kit and I are kind of just faking our way through everything.” Before performing “White Dress” he admitted to having a few pages of lyrics up on stage with him, because he apparently “forgets lyrics to songs all the time.” However, his humble admissions could have been in efforts to seem relatable, since their performance sounded flawless to the untrained ear.

Songs from each album were sprinkled throughout the evening. From some of their first hits, like “Ghost” and “Mess I Made,” to others they haven’t even finished recording. Halfway through the show, Anderson led the audience in a few scales. Unbeknown to us, he was actually warming up our vocals for “What Side Of Love,” a new song that will be featured in Parachute’s next album. “In the studio version we have a gospel choir. And unfortunately we don’t have a gospel choir here. So you guys are going to be our gospel choir in the song.” Serving as a temporary choir member for Parachute was invigorating; especially during the key change, which Anderson called “The Celine Dion Moment.”

“I love this city so much I named a song after it.” Will pandered when introducing the last song of the evening, “Philadelphia.” The crowd went insane once Parachute completed their last set.  Our cheers were enough to lure the duo back on stage for their first encore presentation of the tour. Will performed a brand new song, “You’re Only Everything” and Kit came back to help with the crowd pleaser, “She.”

Opening for Parachute was Jeff LeBlanc. He too had the audience in stitches with his witty comments like, “This is the song they use on TV during make out scenes. Please try to control yourselves.” His style was a light blend of R&B and smooth pop. Before introducing Parachute, he invited us all to come say hi to him after the show. I am only slightly embarrassed to say that I waited in line for about a half hour to meet Jeff, and I gave him a few ego-boosting compliments. Like he needed them. 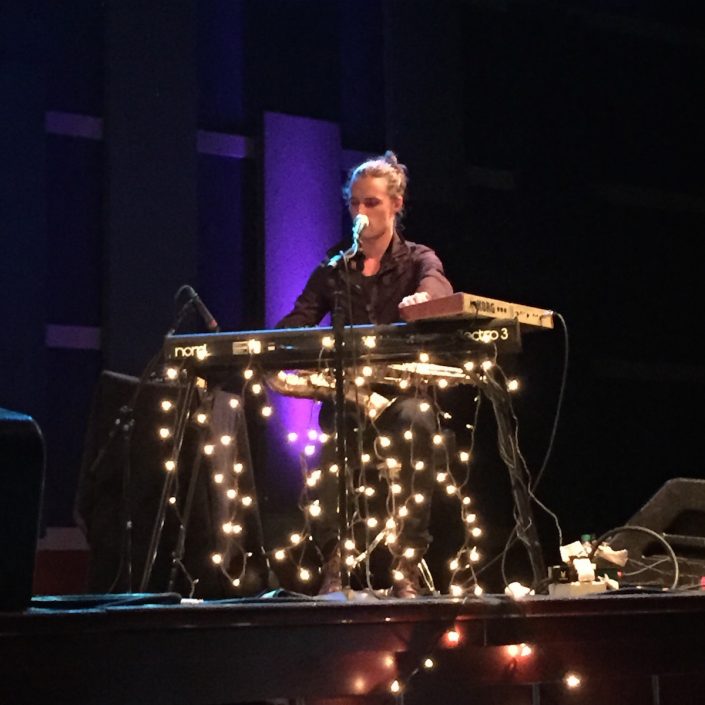 Parachute's Kit French on the keys. 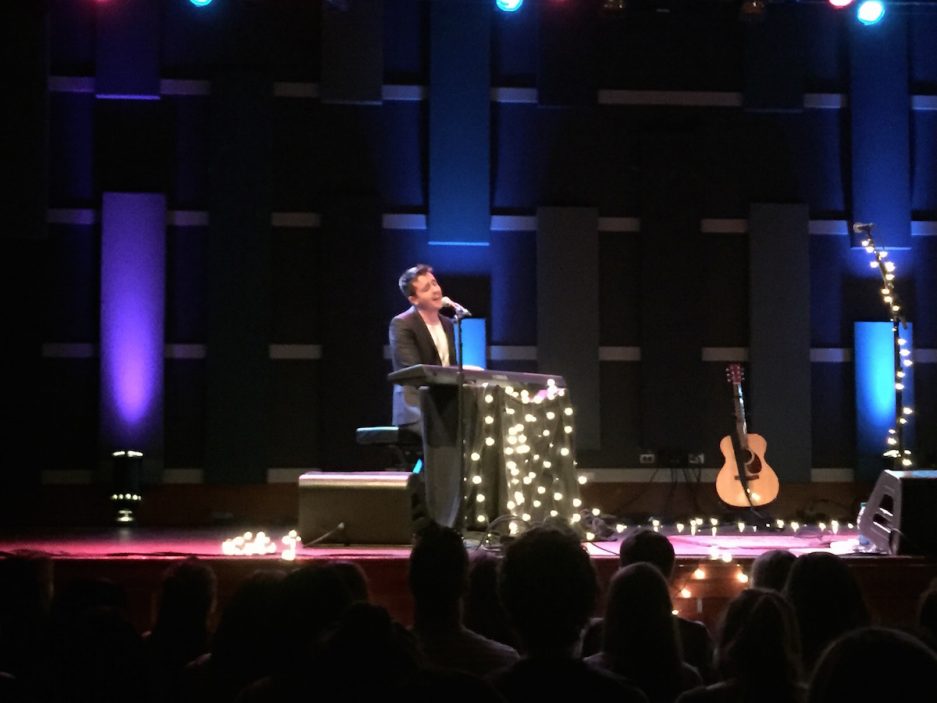 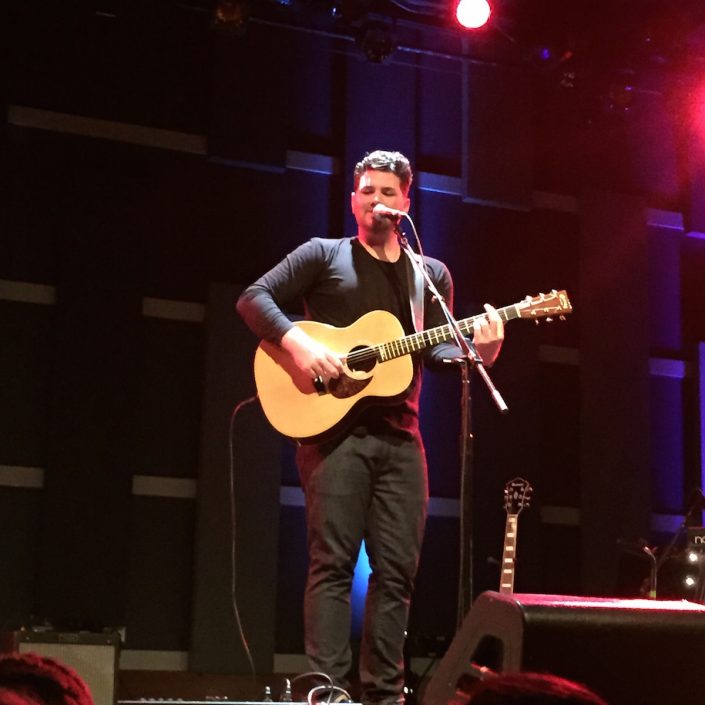