Eakins Oval Kicks Off With a Giant Light-Up Exhibit

The touring show, “Future Sensations,” is making its only U.S. stop here in Philly. “Pavilion 3: The Stuff of Dreams”

Philly loves a pop-up experience, and starting May 30th, there will be one of glowing proportions invading Eakins Oval, as “Future Sensations,” a massive art installation, sets up shop.

The exhibit, which celebrates the 350th anniversary of Parisian building materials company Saint-Gobain, features five distinct light-up “pavilions” that weigh between 20 and 50 tons, and are between 13 and 32 feet tall. The Philadelphia stop is the only one in the U.S., placing the city in company with Shanghai, Sao Paulo, and Paris—something Mayor Michael Nutter says is no coincidence.

“There is no mistaking the architectural influence Paris has had on Philadelphia, and now our City has the distinct privilege of hosting the “Future Sensations” exhibition on Benjamin Franklin Parkway, which was modeled on Paris’ own Avenue des Champs-Élysées.”

“Future Sensations” will take the place of a series of “pop-up weekends” that kicked off The Oval last spring. According to organizers, The Oval will officially open for summer after the exhibit—and Wawa Welcome America—closes.

The scope of the exhibit “is a first for The Oval and will be unlike anything we’ve ever seen on the Parkway,” says Kathryn Ott Lovell, executive director of the Fairmount Park Conservancy. It takes over 10 days for the exhibit to be built, which will surely make for interesting viewing.

A preview of the pavilions is below, but make sure you check out the huge project yourself when it opens on May 30th and stays lit up through June 6. For more information, click here. 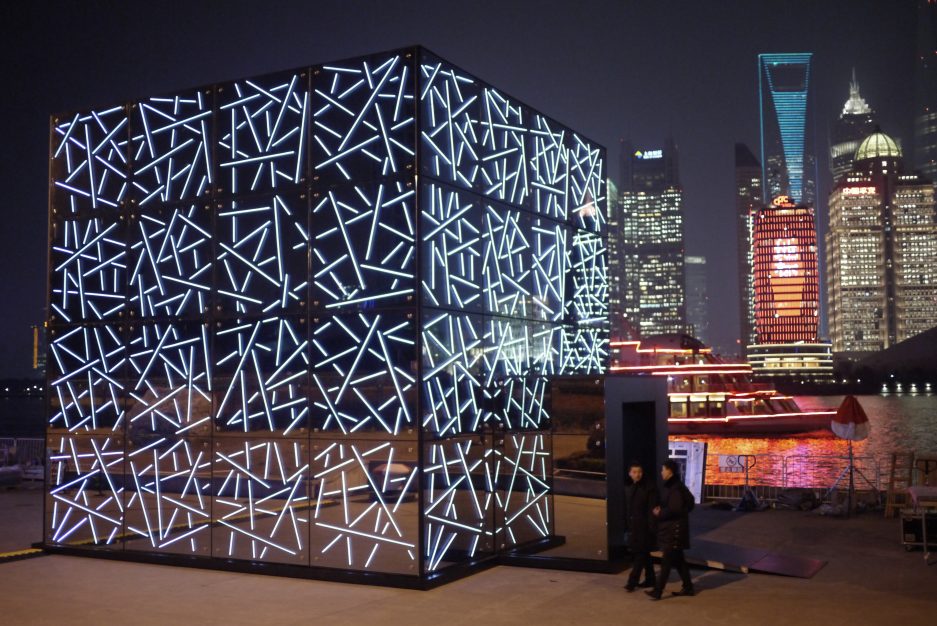 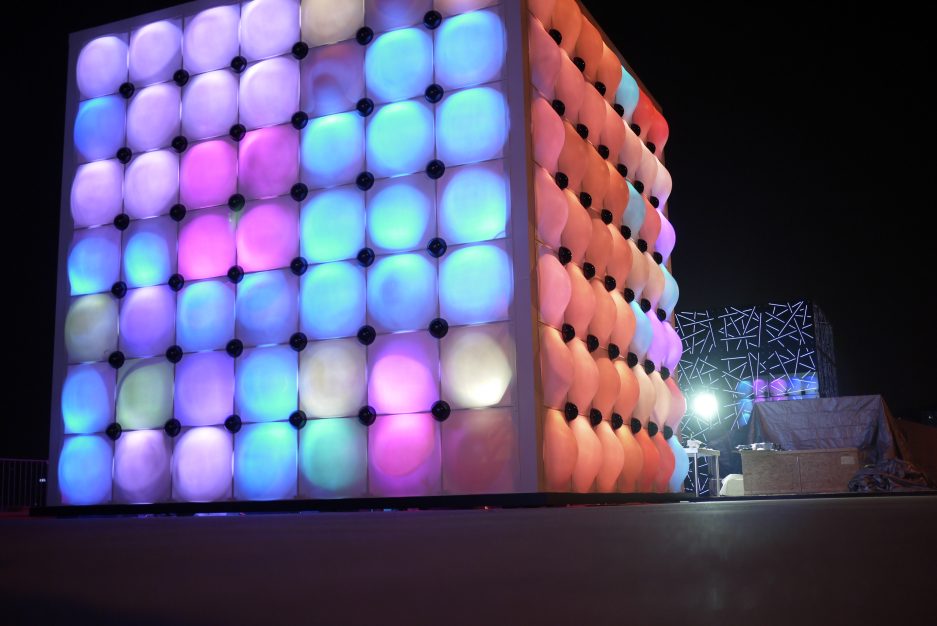 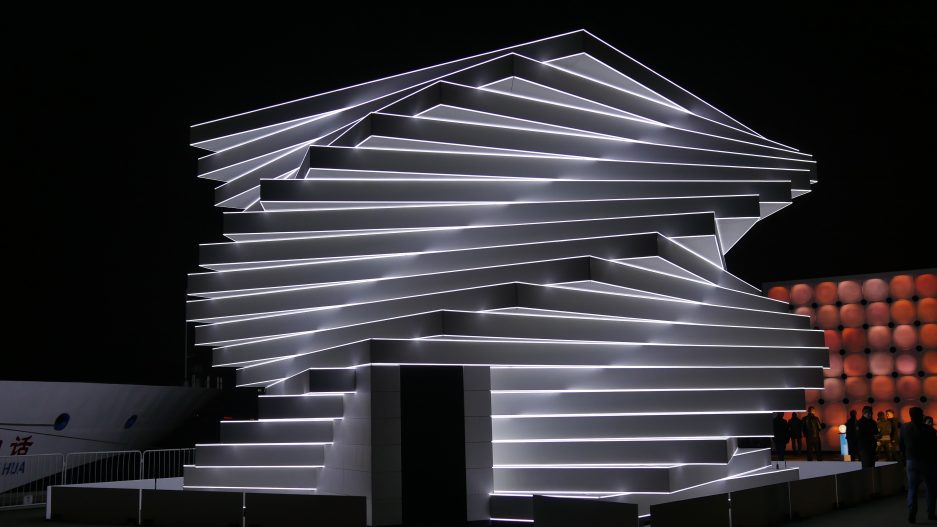 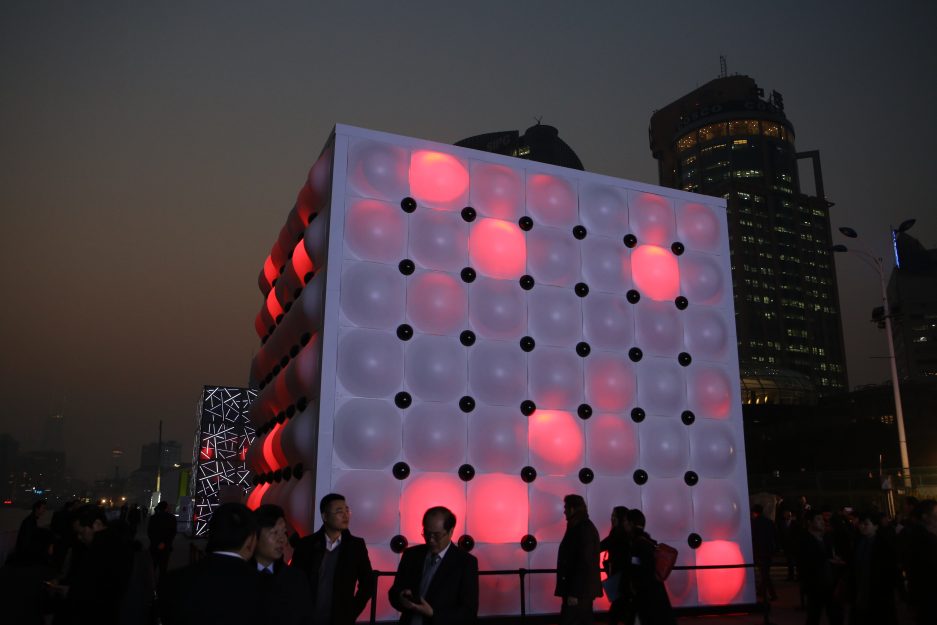