International Sensation STOMP Returns to Philly for the Holidays The international sensation STOMP is returning to Philly just in time for the holidays (and, just in time for great ticket gift giving). The high-energy percussion percussion show-down that defies explanation will be playing the Merriam Theatre from December 26-30, 2014.

Stomp originated as a UK street performance over 20 years ago that has since grown, and grown, and grown. Now, the show has played over 50 countries and has entertained more than 24 million people worldwide.

This production is actually one of four concurrently playing: there’s one at New York’s Orpheum Theatre, a permanent London company, and both a North American and European tour. Even if you’ve seen one of the productions in during its 20 year run, each company changes from year-to-year to incorporate new acts.

According to press materials for the show, “A unique combination of percussion, movement and visual comedy, STOMP has created its own inimitable, contemporary form of rhythmic expression: both household and industrial objects find new life as musical instruments in the hands of an idiosyncratic band of body percussionists. It is a journey through sound, a celebration of the everyday and a comic interplay of characters wordlessly communicating through dance and drum.”

Tickets, which start at $39.50, can be purchased by visiting the Kimmel Center webpage. 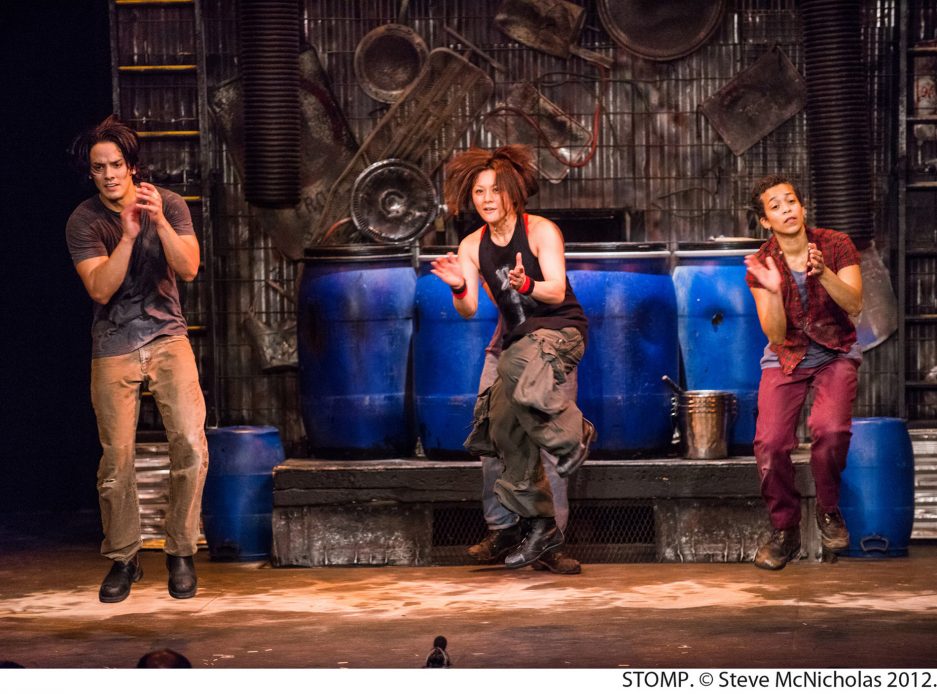 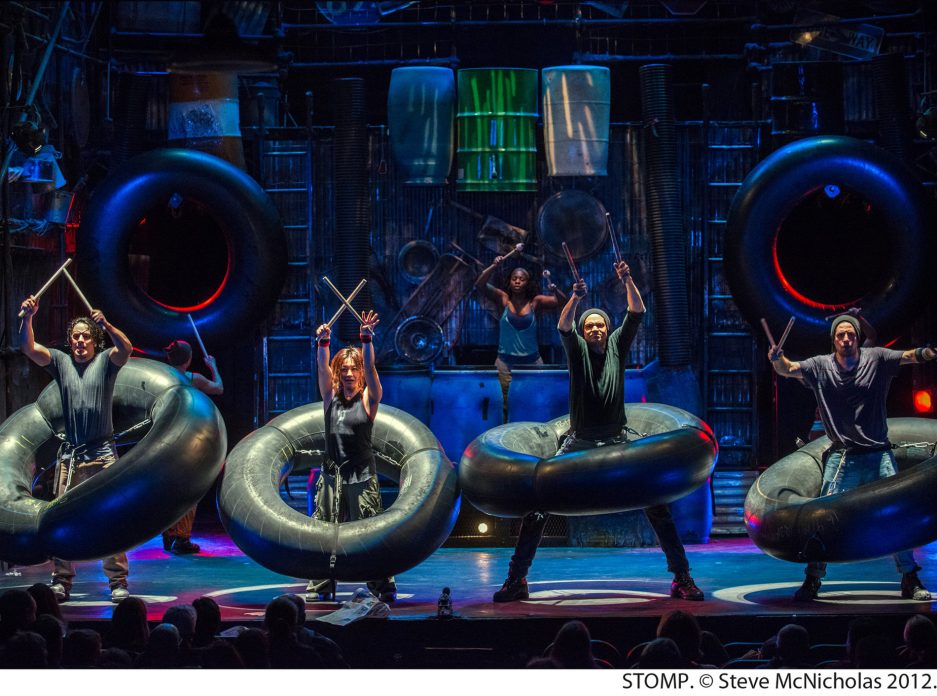 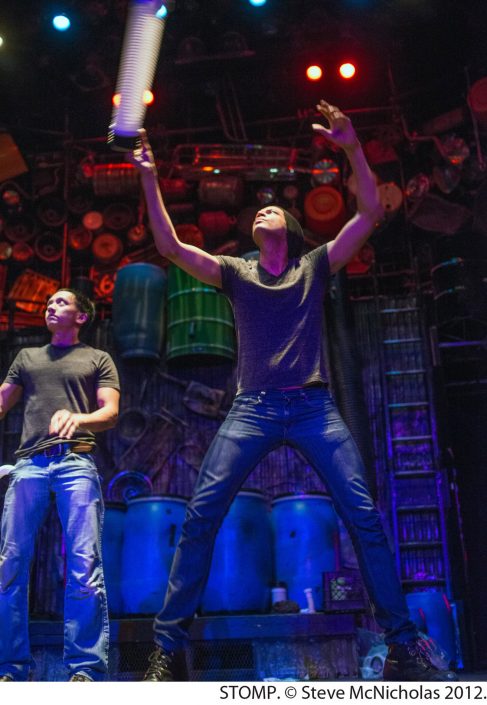 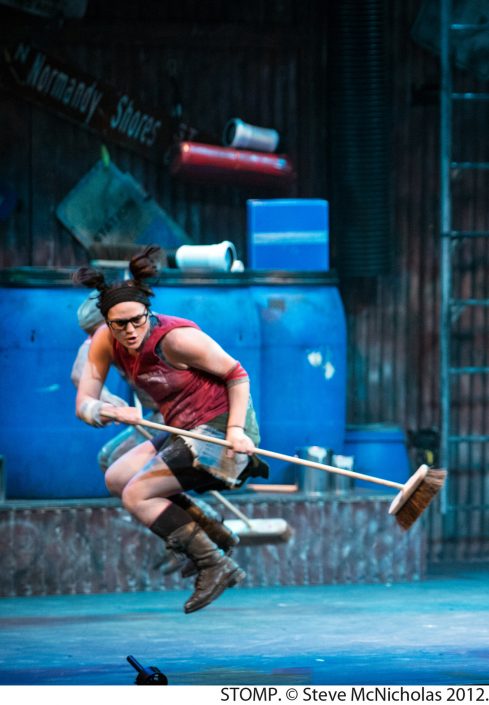