He might have described it as the Philadelphia Orchestra’s “wet t-shirt contest night”—a cash-cow ploy to put the philistines’ asses in the seats. But despite the flippant quip, piano man Ben Folds’ “Orchestral Experience” concert at the Mann Center proved a beautifully synergetic meeting point of the pop and classical styles.

Folds’ familiar “punk-rock-for-wussies” approach to performance and songwriting could at points appear an unlikely match for the world-famous Big Five symphony. Between banter breaks detailing accidental codeine binges and (not one but two separate) anecdotes of grotesquely discarded fingernails, the concert musicians patiently held their instruments, awaiting the cue for their next song.

But Folds was quick to make good on his reputation as one of pop music’s most celebrated pianists. Familiar standouts like “Landed” and “Jesusland” swelled over the sea of strings and horns—almost cinematic in tone—and dovetailed perfectly with the original piano concerto he composed for his time with the orchestra.(See video above.)

By the time longtime fan favorite “Brick” came around to close the set, standing ovations became something of a regular practice. More photos of the night below: 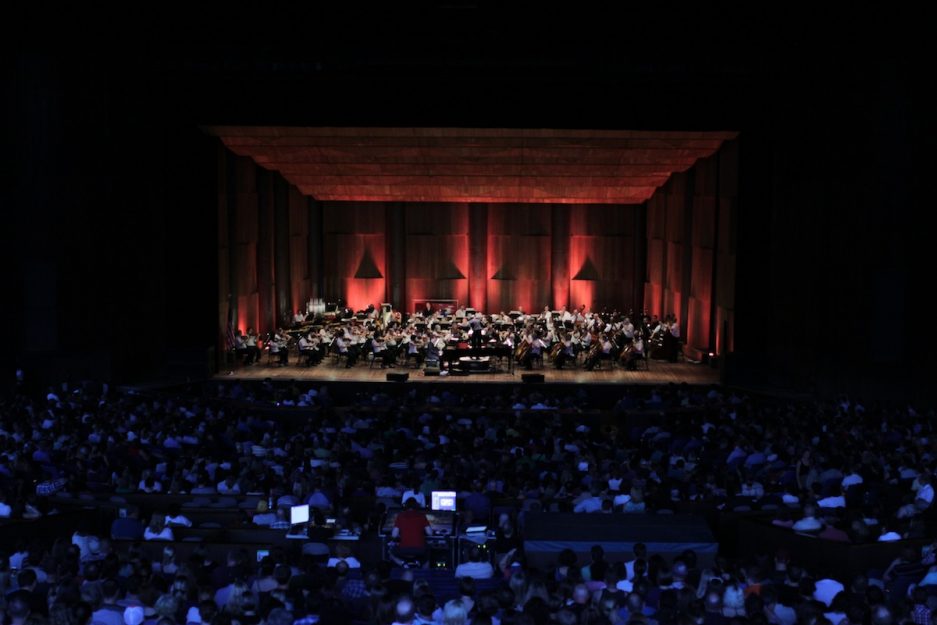 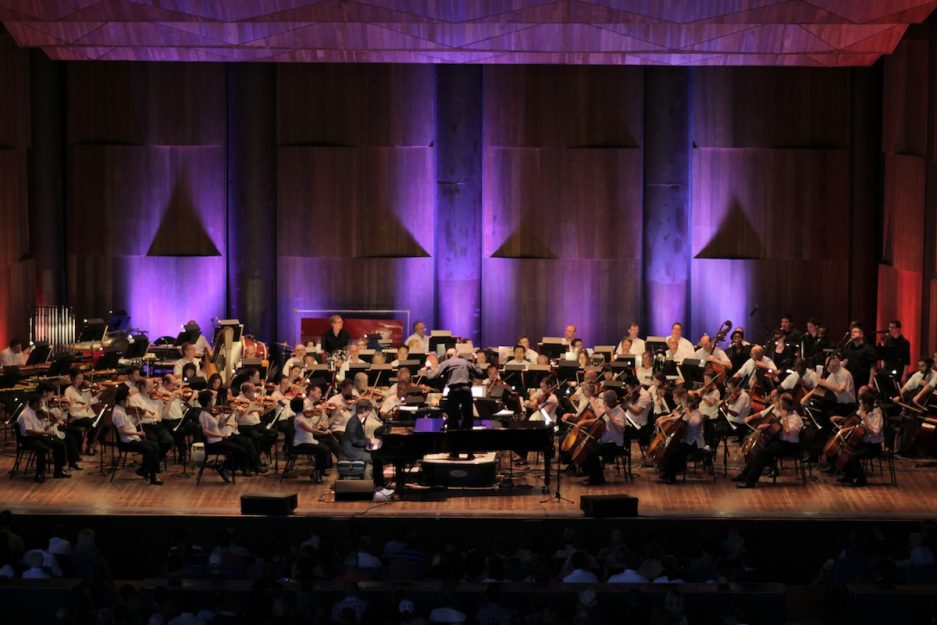 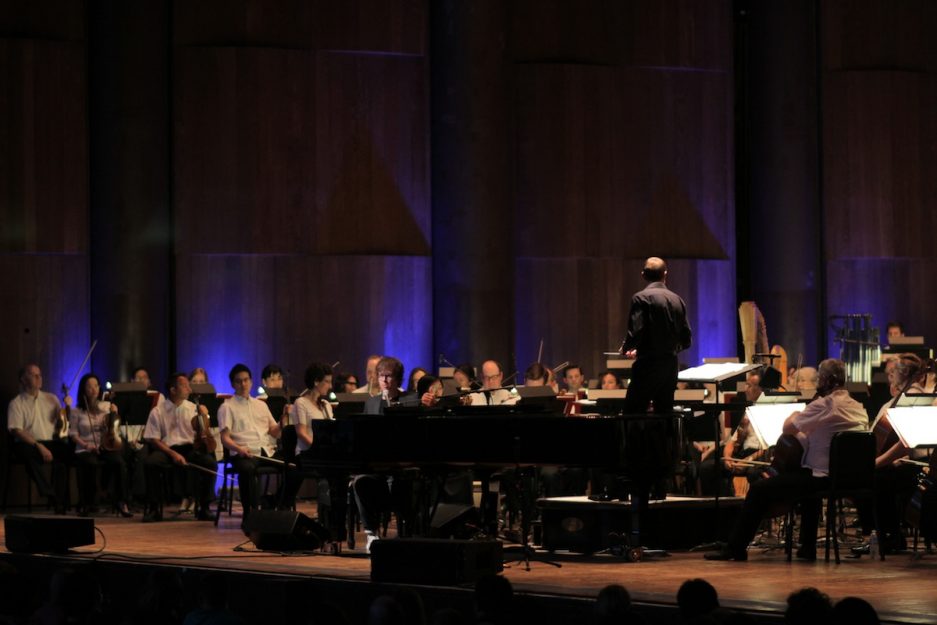 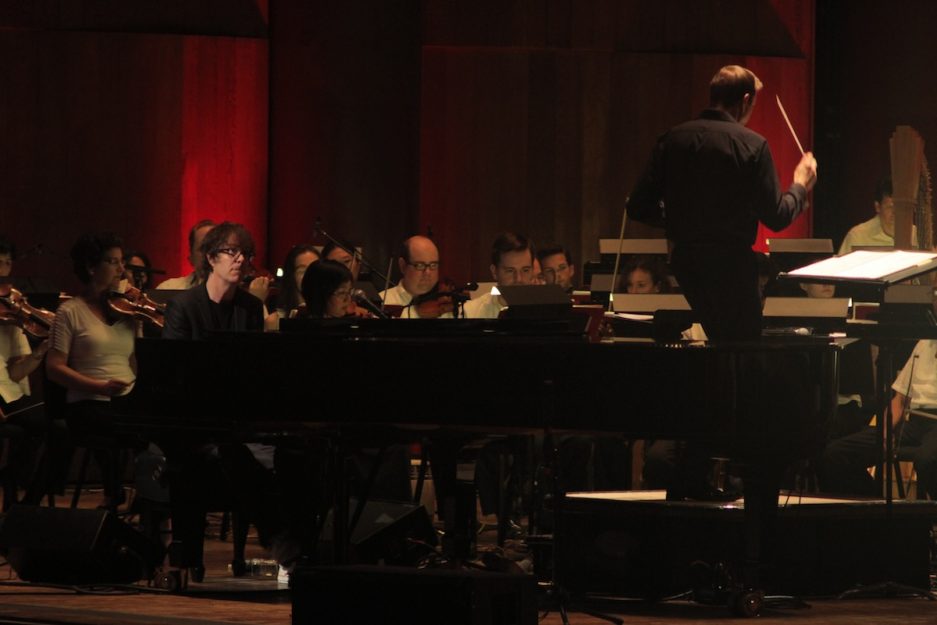 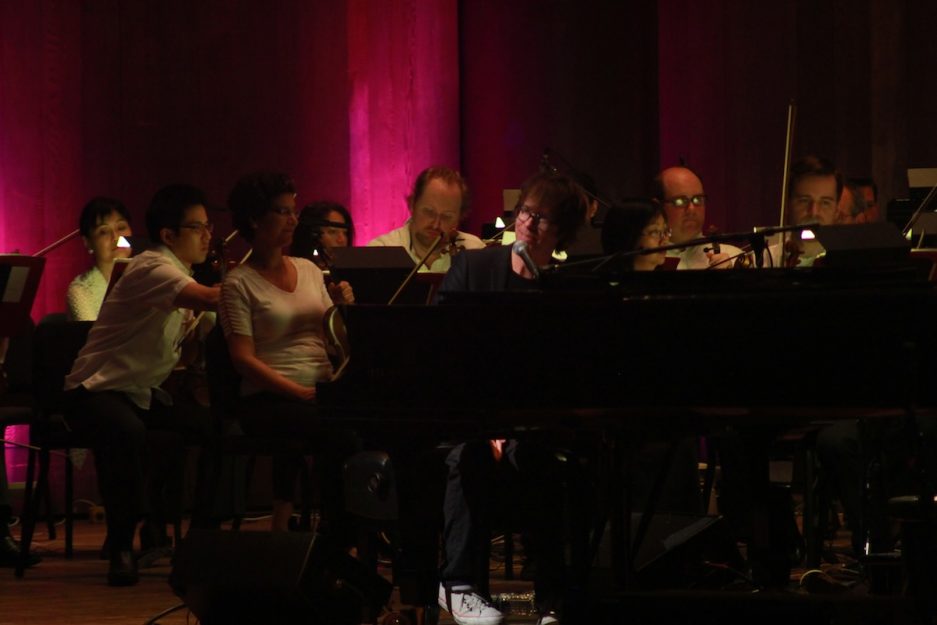 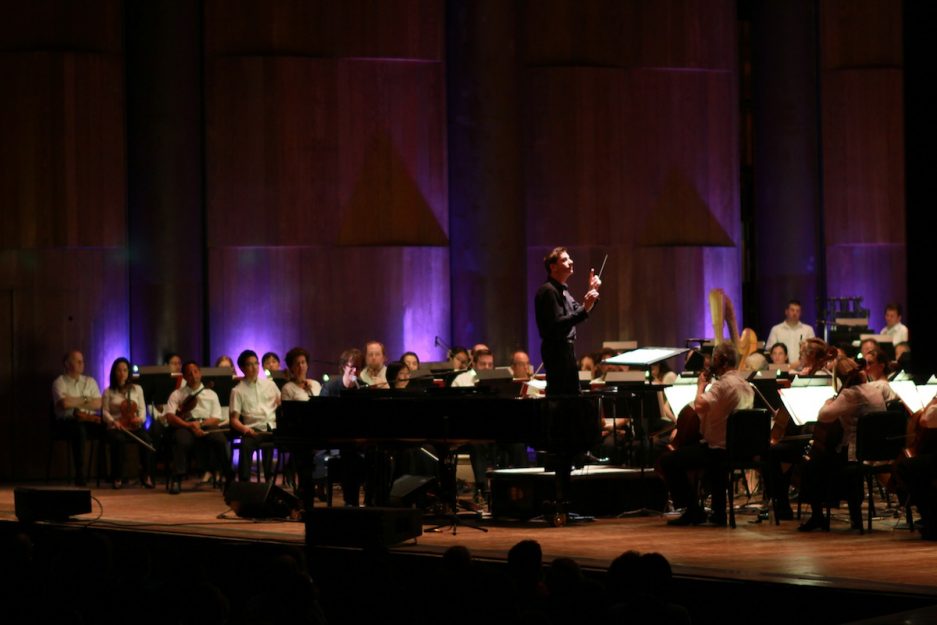 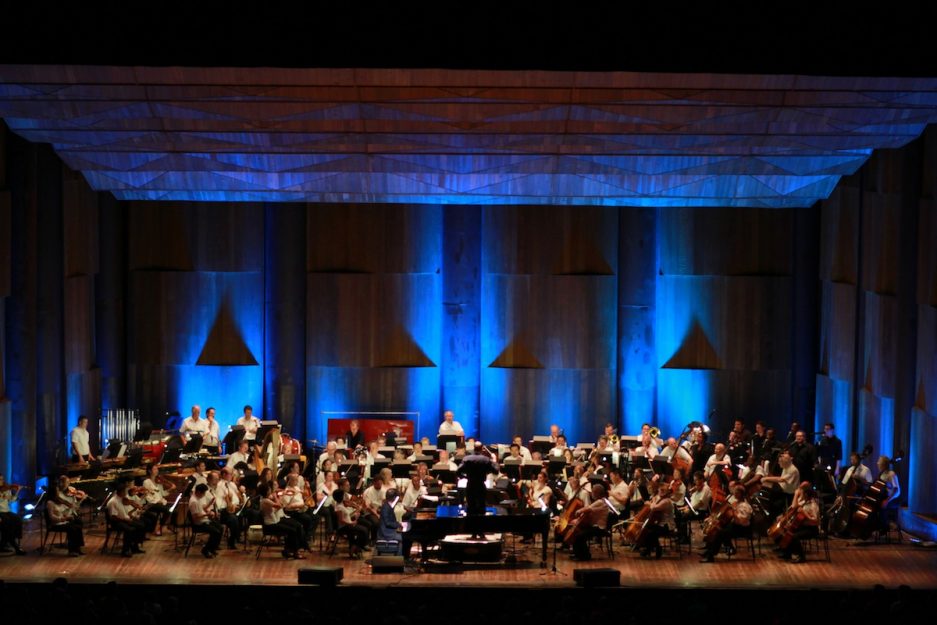 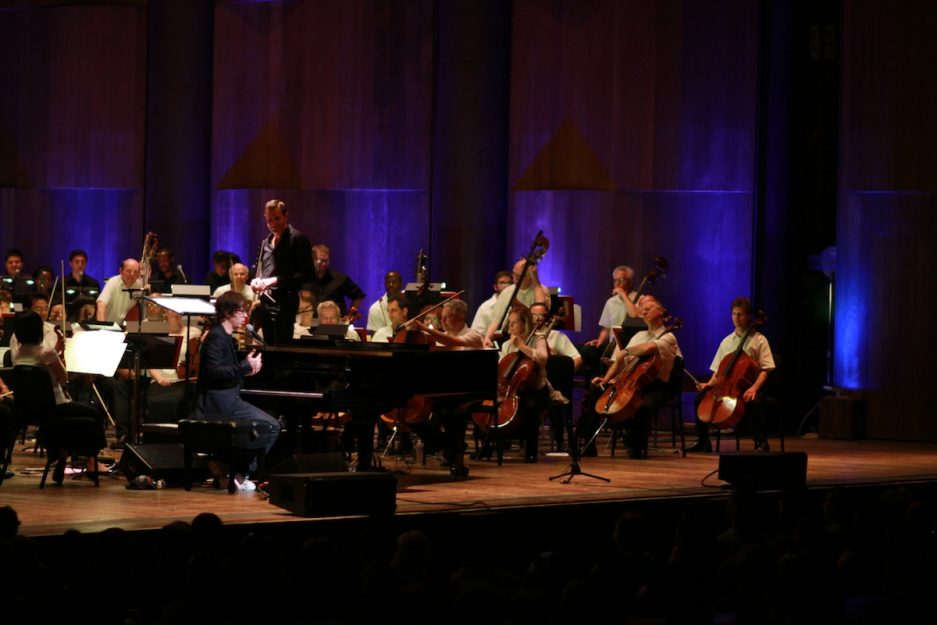