Fashion and food, for a good cause. The second annual Old Bags-Night Out, hosted by Boys Latin of Philadelphia Charter School, was at Neiman Marcus in King of Prussia, PA on Wednesday April 29, 2015.

The event attracted over 200 fashionably dressed women, who enjoyed light bites from 12th Street Catering and bid on gently used, donated bags. They also enjoyed a fashion show curated by Ken Downing, fashion director and senior vice president of Neiman Marcus stores. He pulled together looks from various designers to showcase the latest styles and trends that will be gracing the social events and outings for the summer and fall. Proceeds from the event went to the Boys Latin of Philadelphia, which gives a college prep education to underprivileged boys in the Philadelphia area. Angela Hudson, Helene Van Beuren, Mellen Vogt, and Janine Yass, a founder of Boys’ Latin Charter School, were the evening’s co-chairs, they, along with an impressive list of committee member,=ps honored philanthropist Anne Hamilton with the 2015 recipient of the Ultimate Mentor Award. 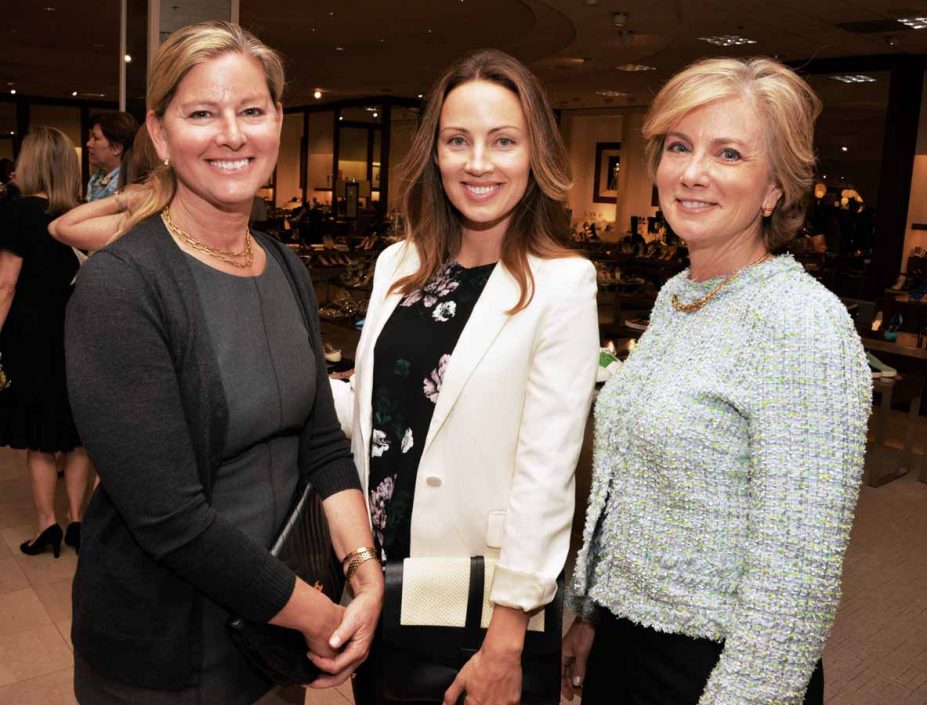 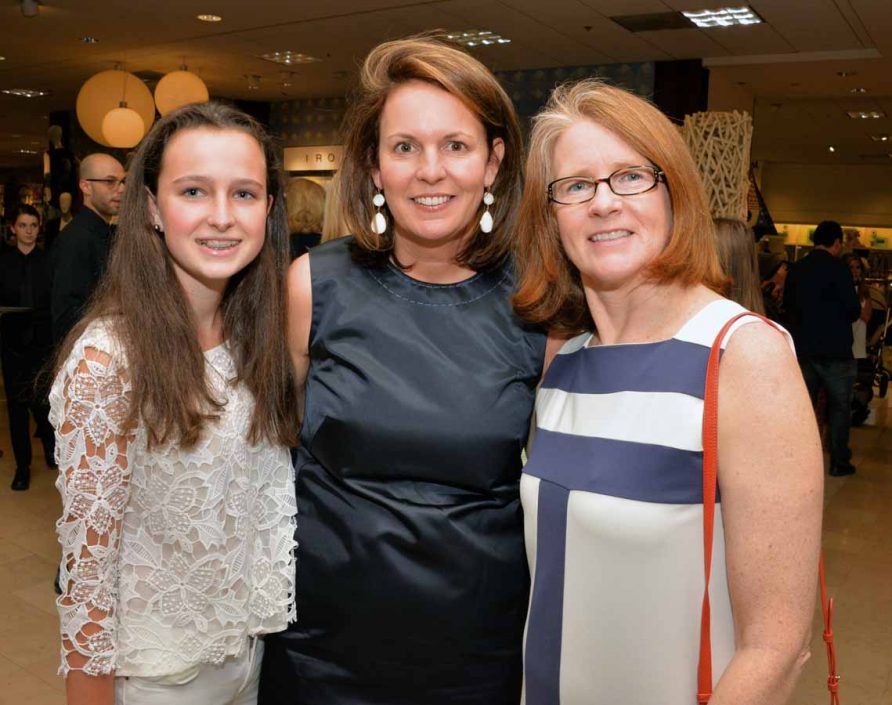 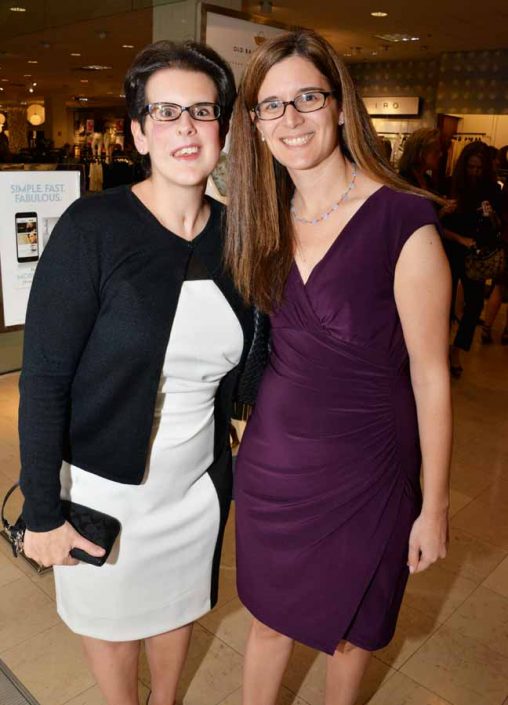 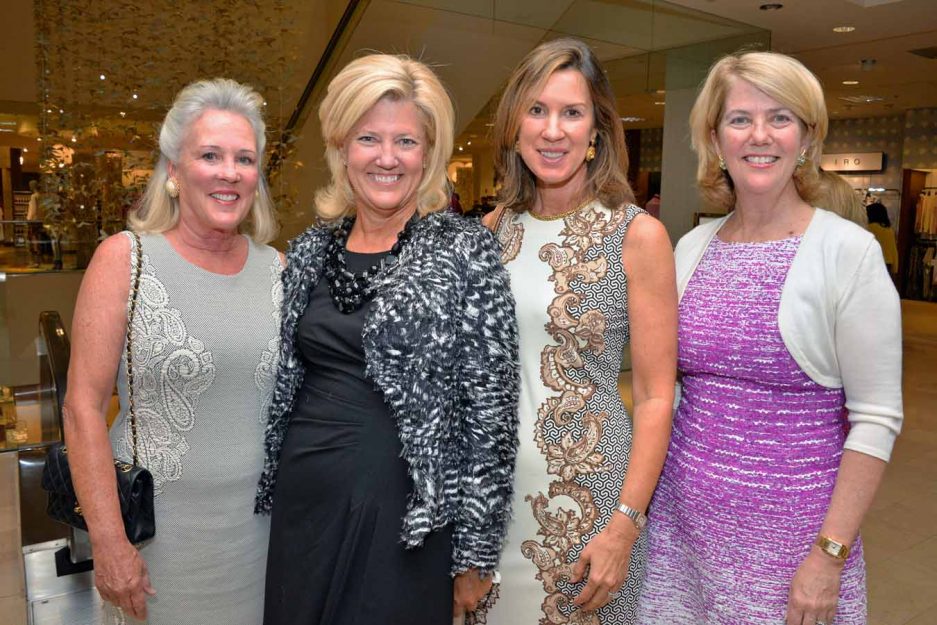 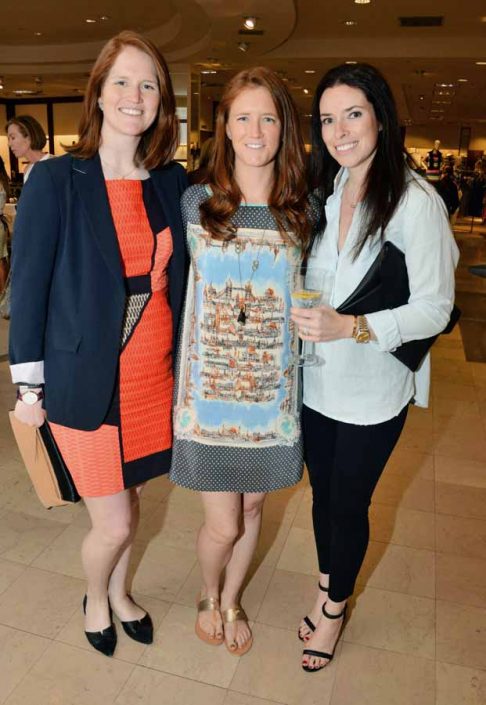 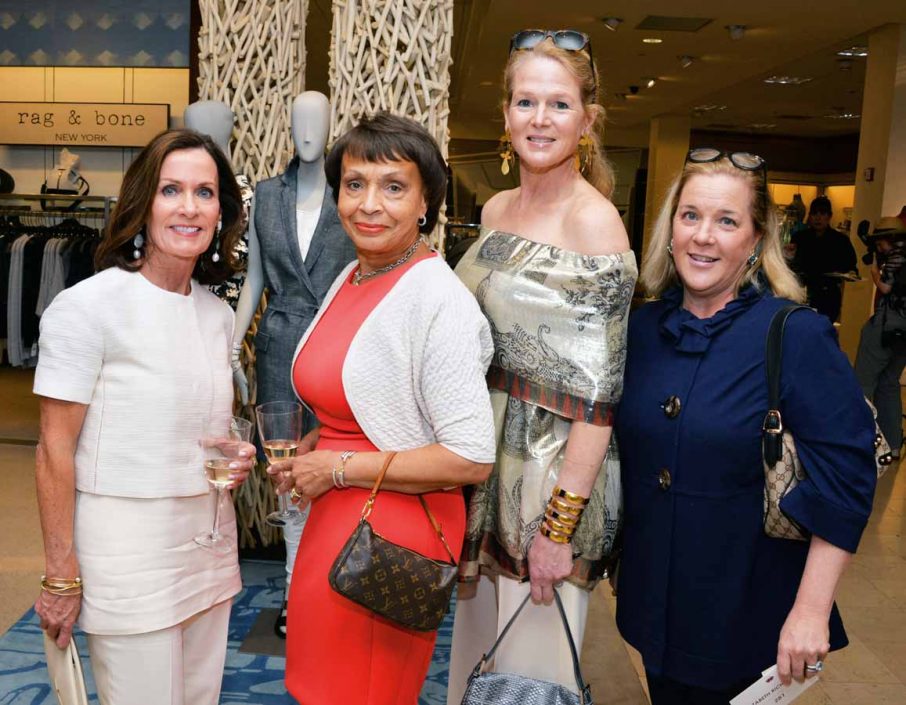 From left: Marianne N. Dean of Boys' Latin of Philadelphia Charter School; Darlene Logan is a longtime volunteer for the Sickle Cell Center at CHOP; Liz Richardson; and June Smith. 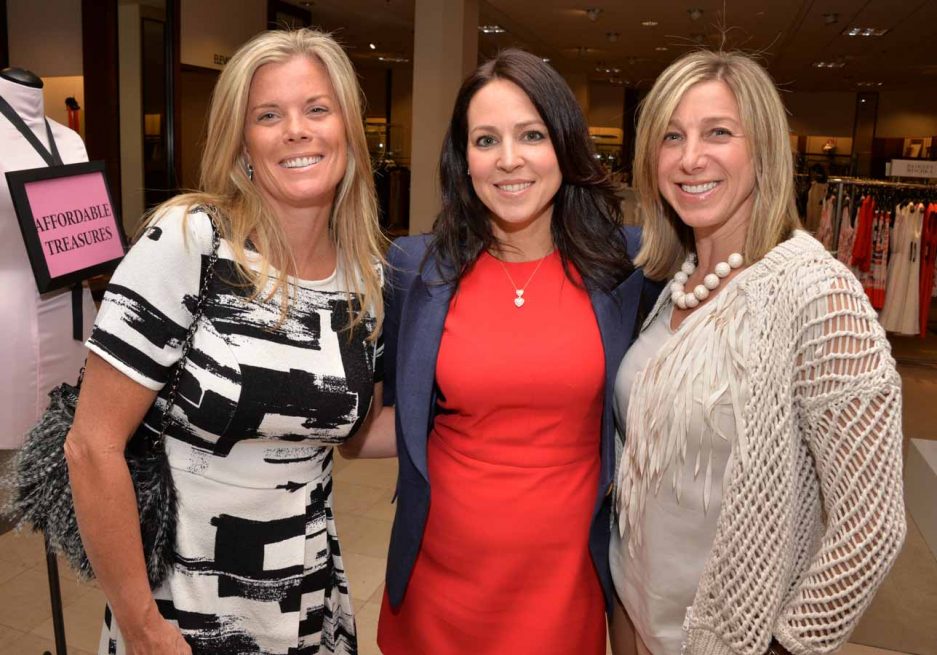 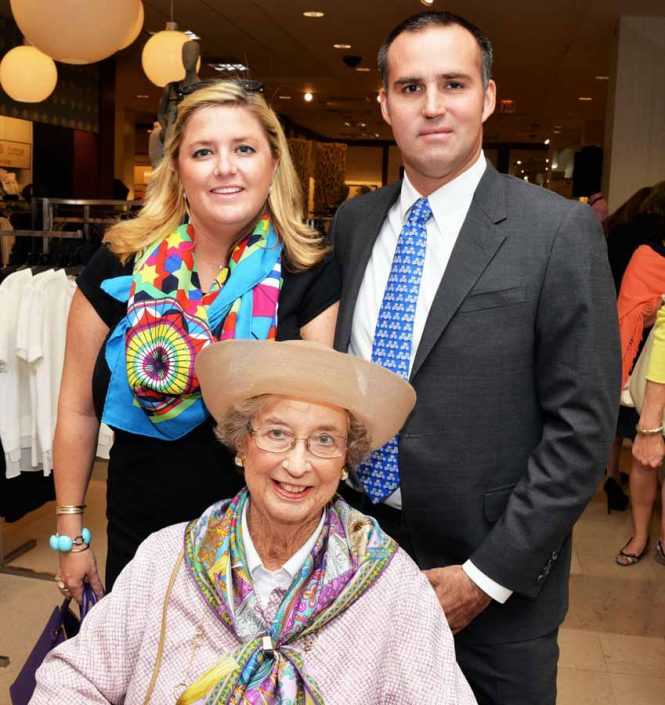 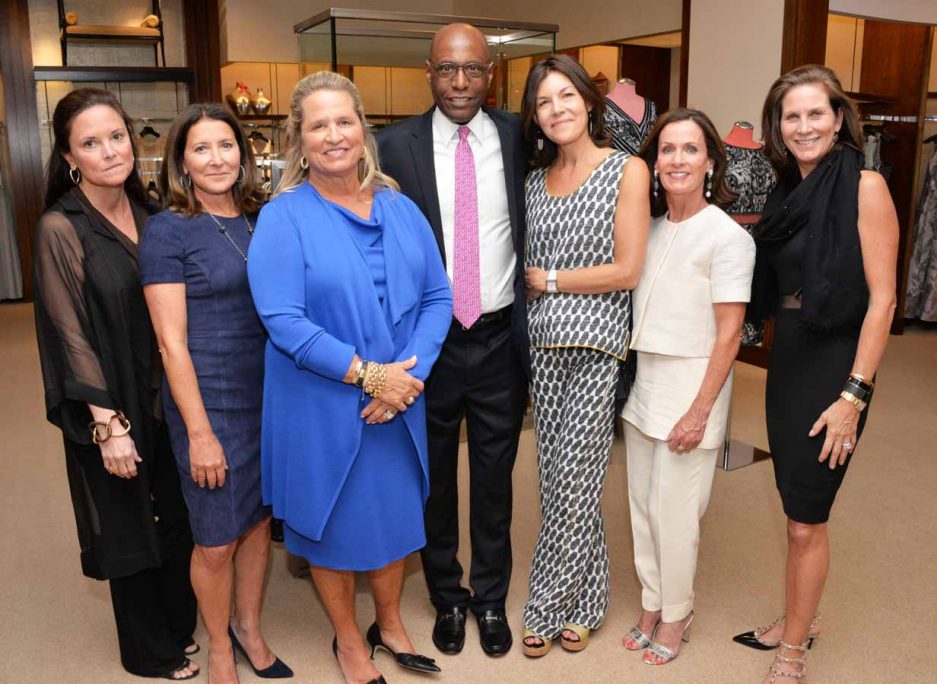 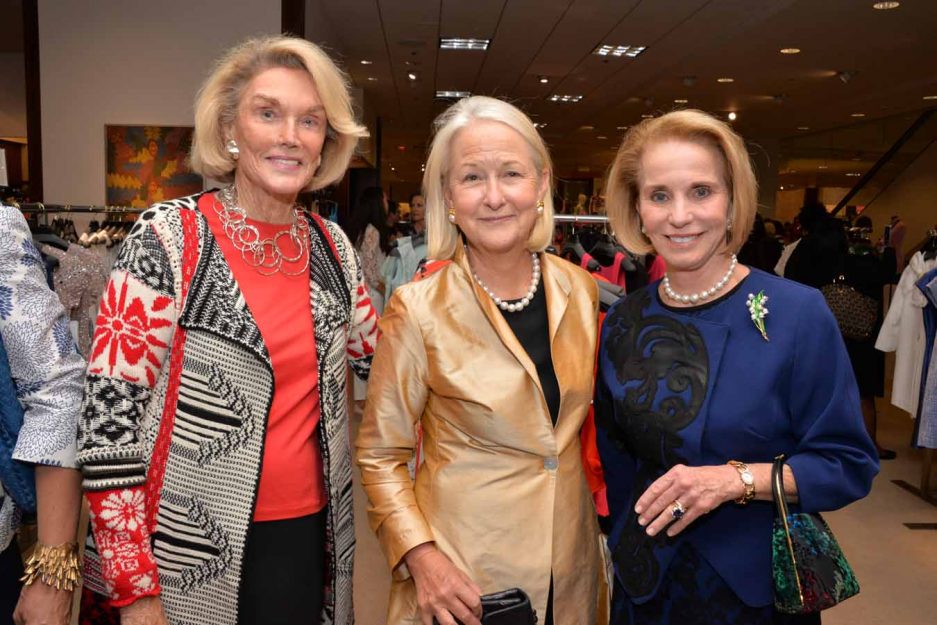 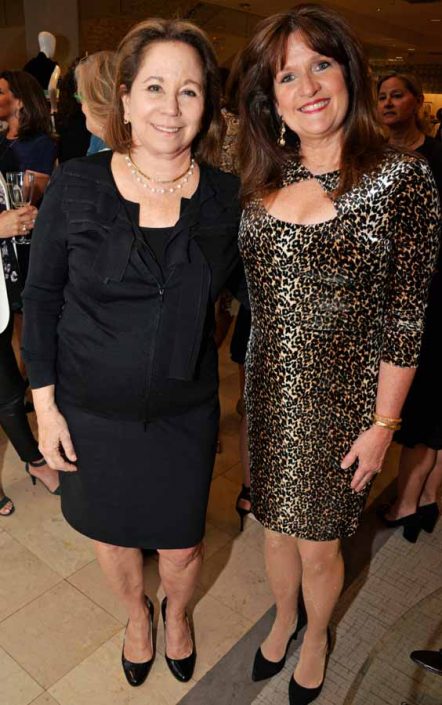 Connie Williams, Chair Museum Board of Trustees of the PMA; and Carolyn Slota. 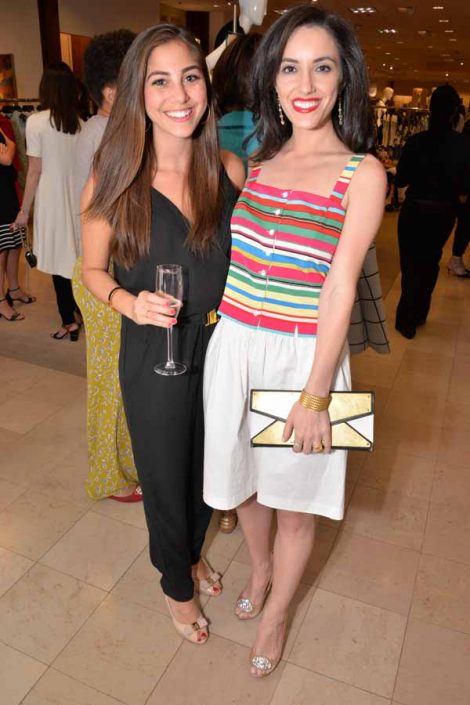 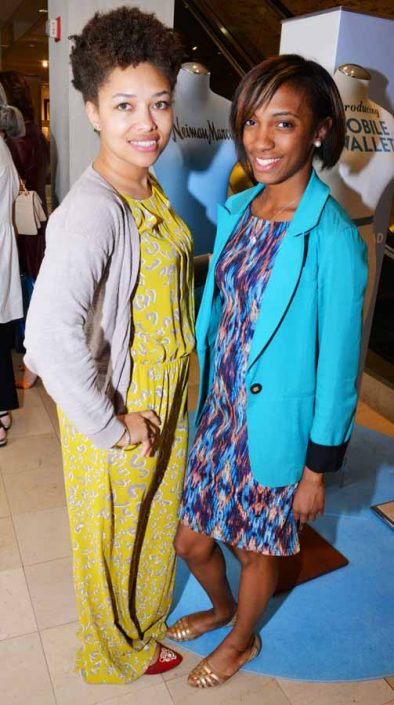 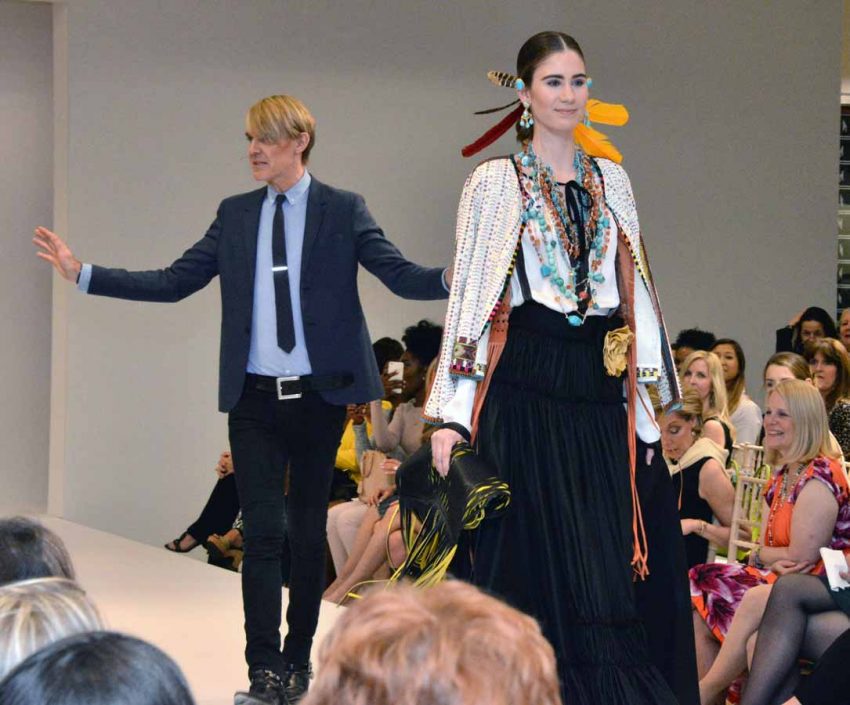 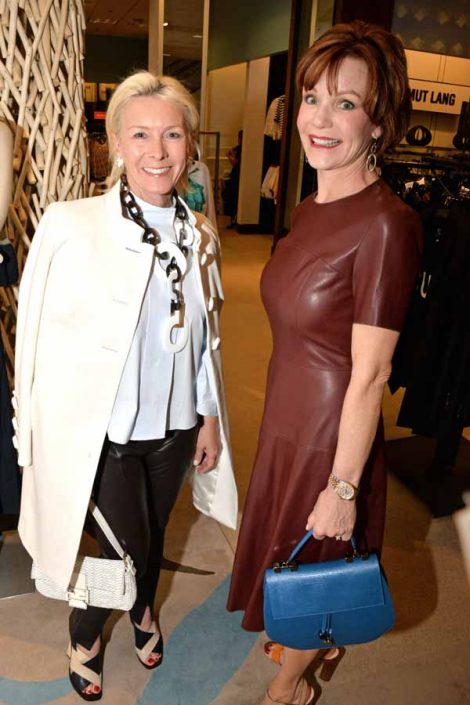 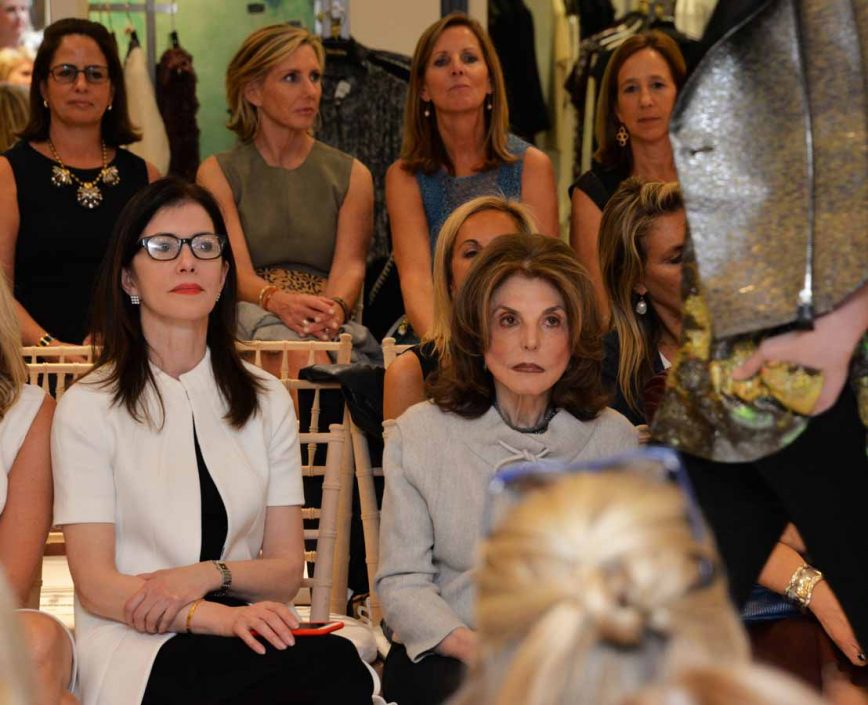 The Front Row: Barbara Eberlein, Interior Designer; and Adele Schaeffer, chairman of the Academy of Music Board of Trustees 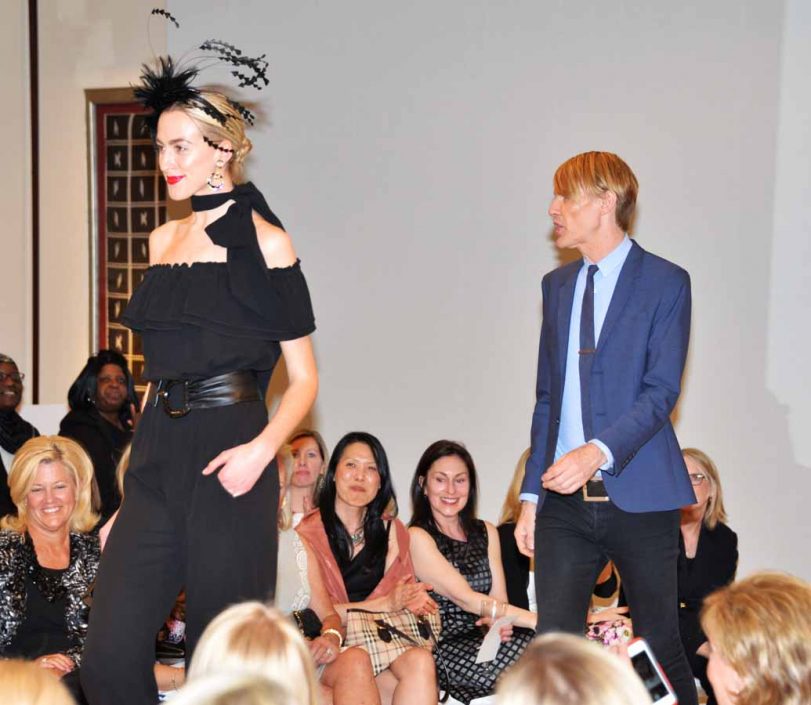