Guests mingled with former Olympians, mugged for the cameras in a bobsleigh, and experienced new Comcastic technologies. Tuesday night, Comcast Corporation and EVP David L. Cohen hosted an Olympics viewing reception in the Comcast Center lobby. Comcast and NBCUniversal demonstrated to hundreds of guests how they are delivering the most comprehensive and technologically advanced viewing experience for any Winter Games — and recording number of people watching over the air as well as live streaming on the Internet. In addition to watching Olympics content on The Comcast Experience video wall, attendees interacted with the company’s newest technologies, including the X1 entertainment operating system, 4K ultra high-definition content, SEEiT (Comcast’s new partnership with Twitter), and cloud DVR.

Several former Olympians were in attendance along with members of the Philadelphia Curling Club, and guests got to have their pictures taken in a real bobsleigh. It was a very spirited party, and everyone was given Sochi Olympics pins to wear and American flags to wave. Guests were also treated to samplings of Russian cuisine and drinks throughout the evening. 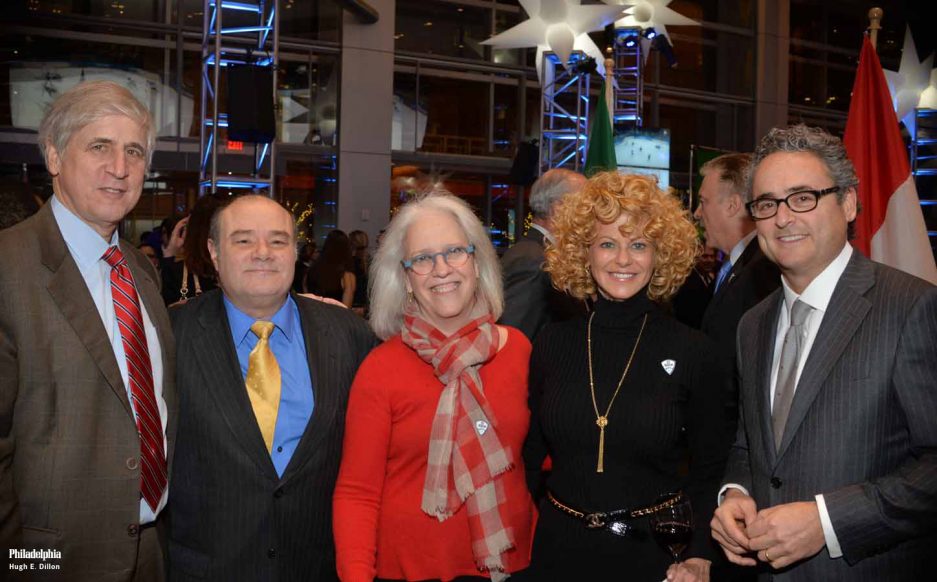 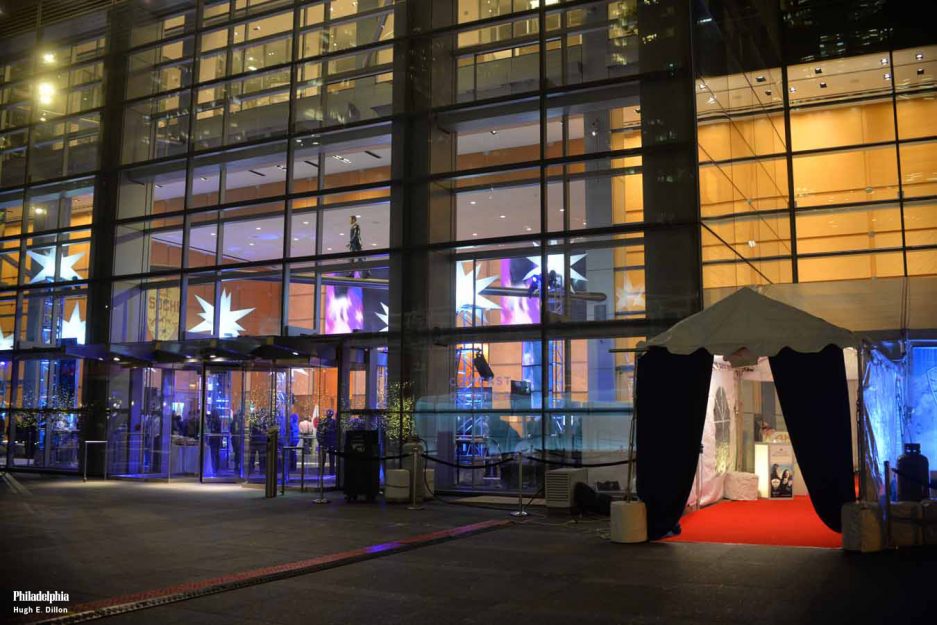 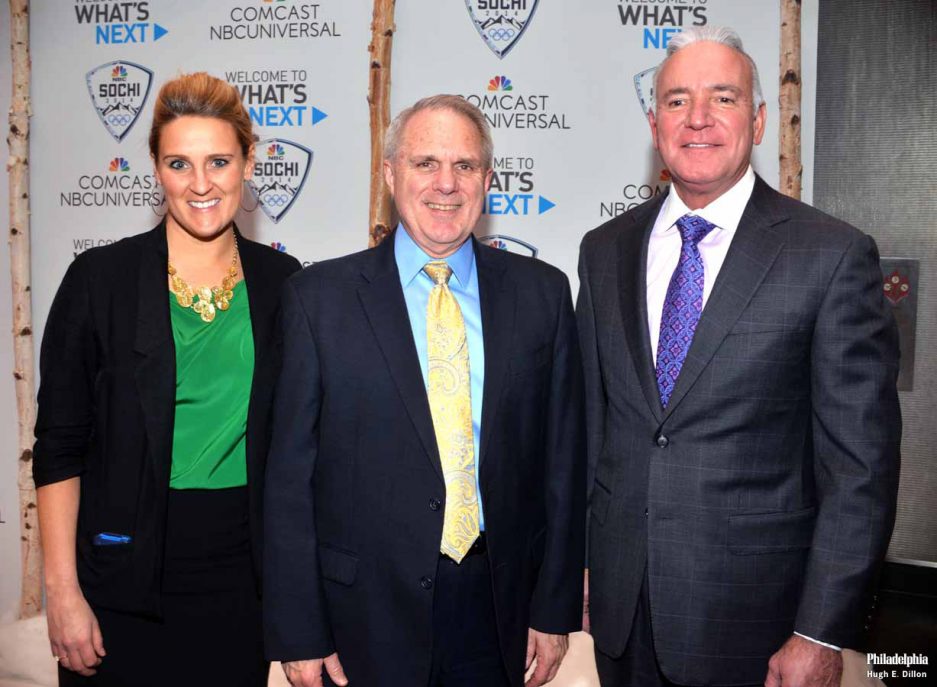 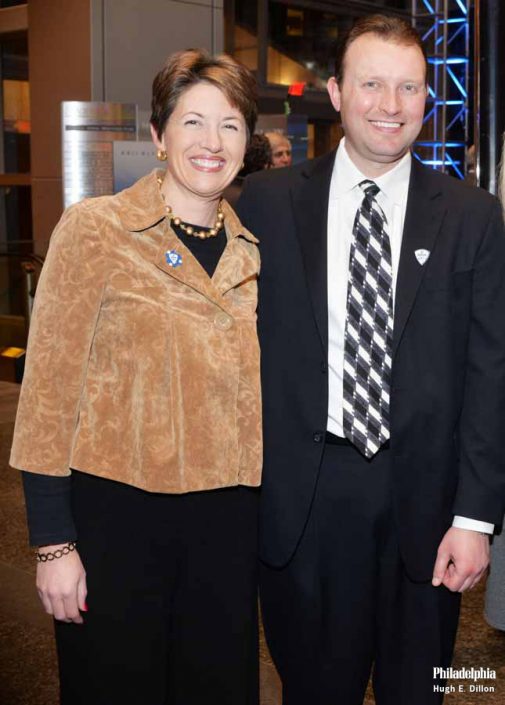 Jill Michal, president and CEO of the United Way of Greater Philadelphia and Southern New Jersey, and Andrew Michal, KPMG. 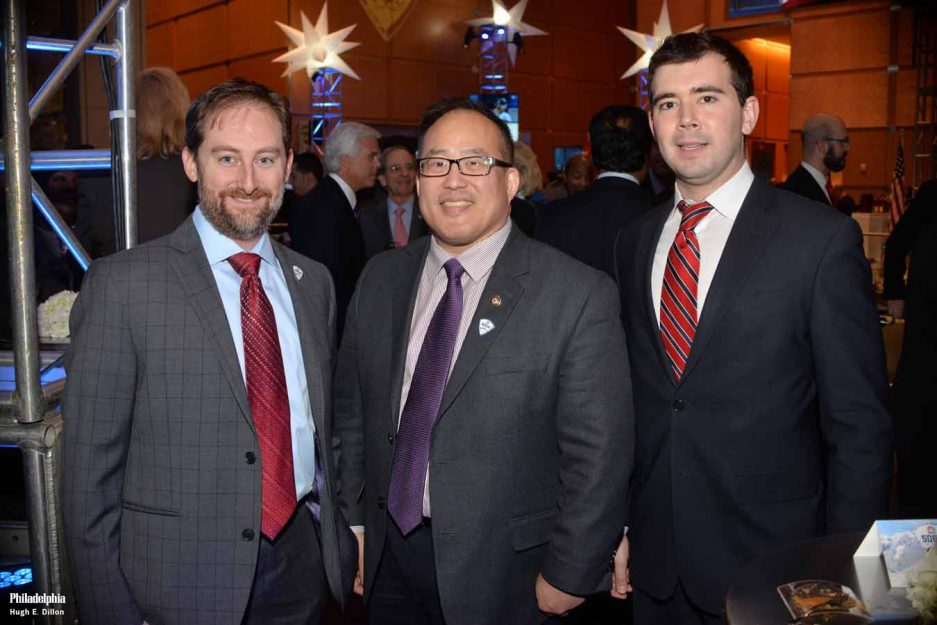 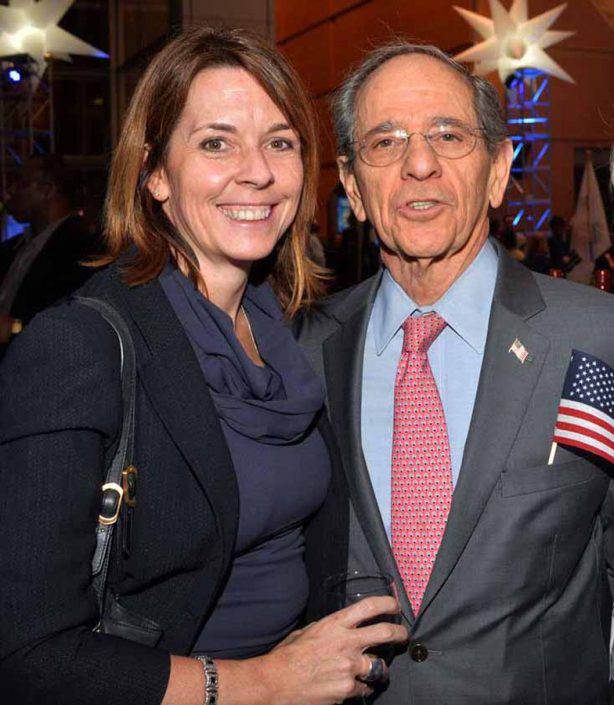 From left: Kathleen Duffy Bruder, deputy chief of staff at the office of the governor of the Commonwealth of Pennsylvania, and M. Walter D’Alessio. 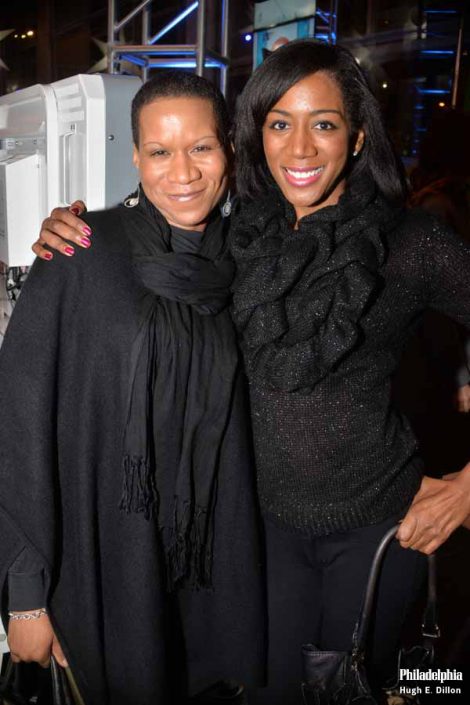 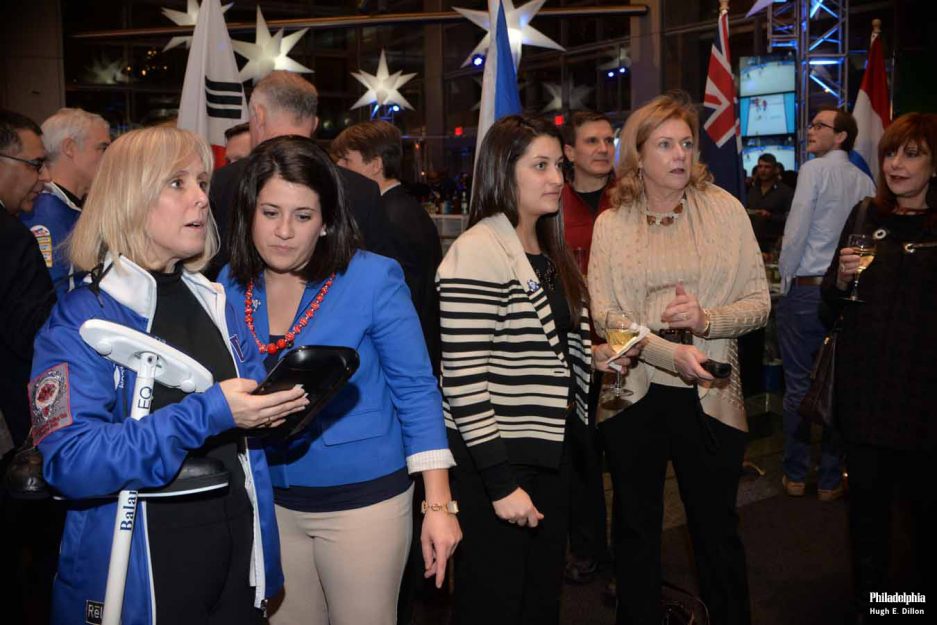 Members of the Philadelphia Curling Club demonstrate how to play the sport on the X1 Entertainment Operating System. 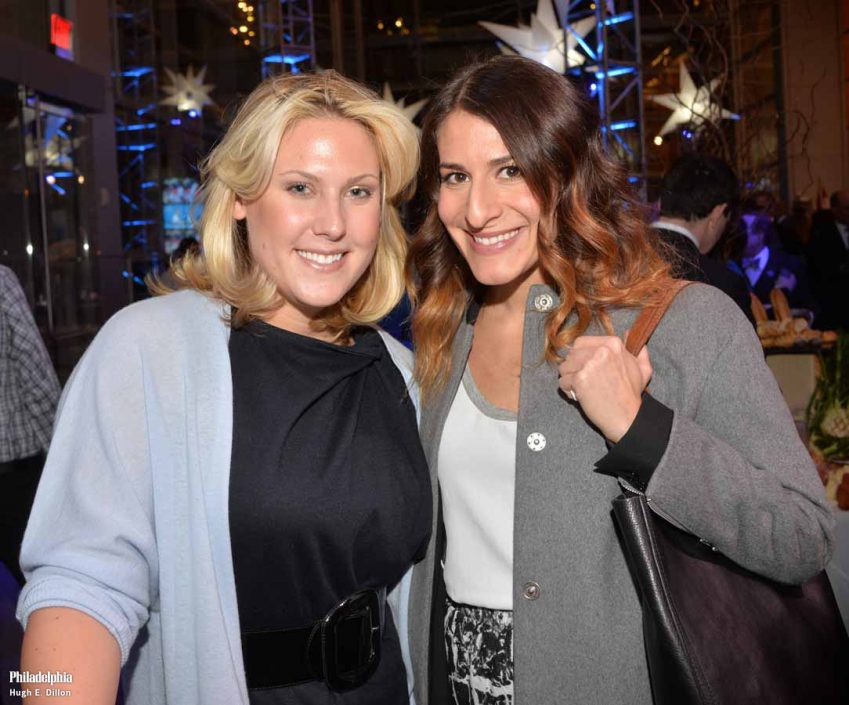 From left: Lexie Norcross and Leah Kauffman, both of Philly.com. 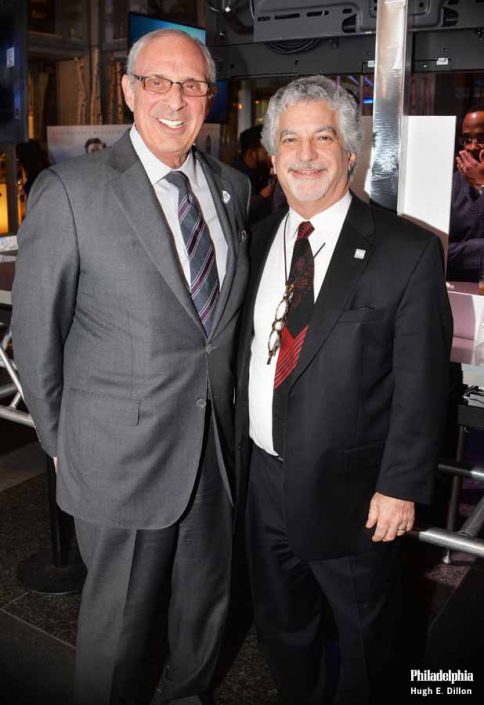 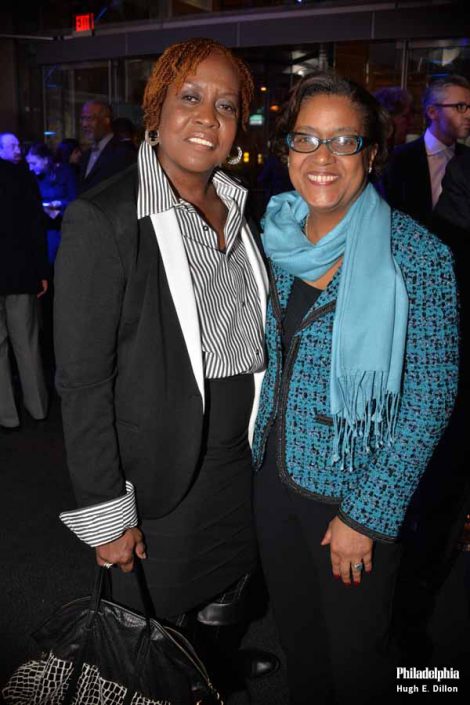 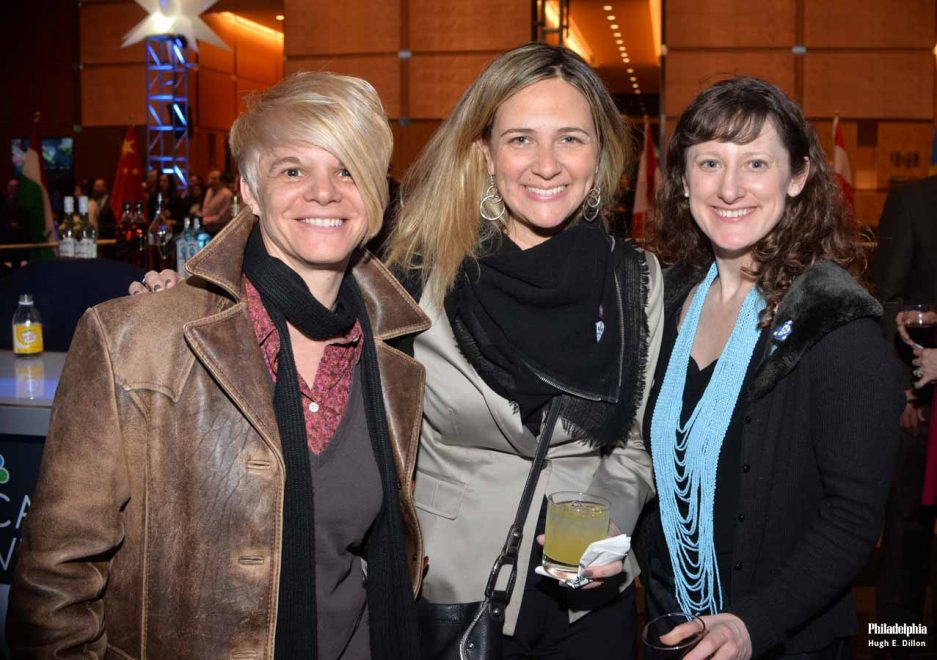 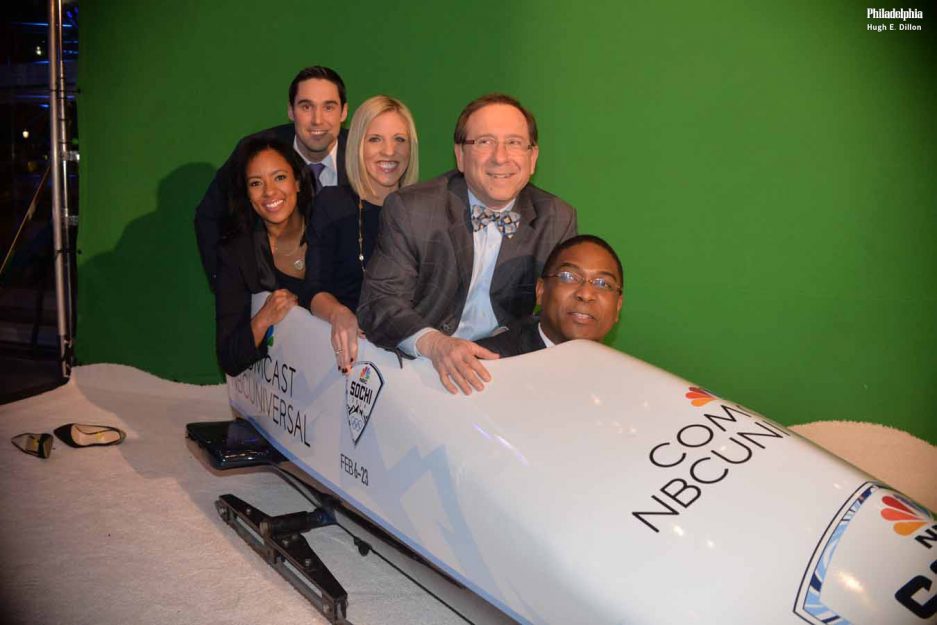 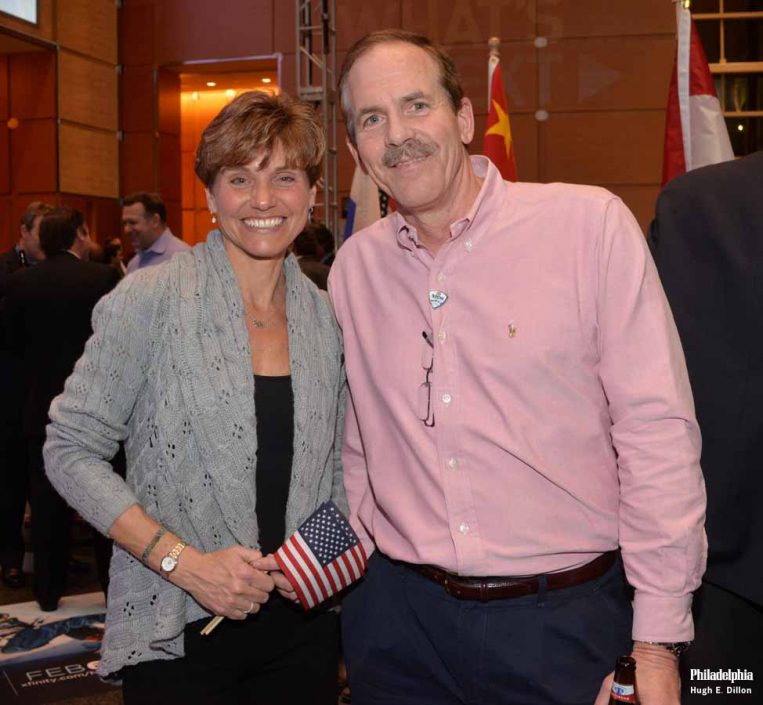 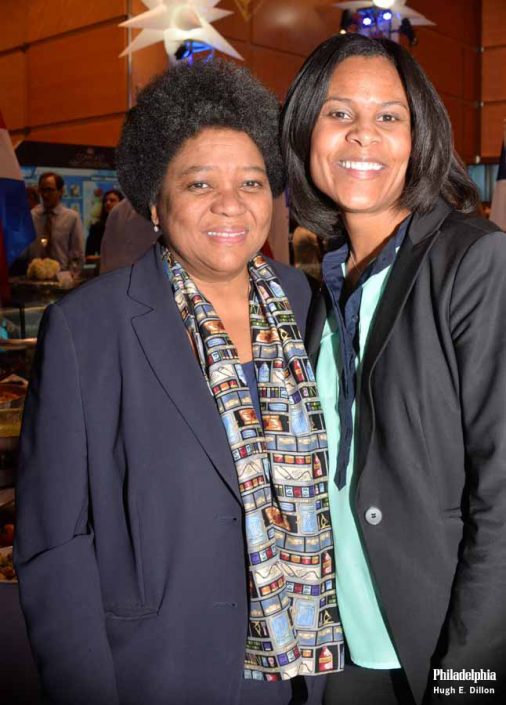 From left: Charisse R. Lillie, vice president of community investment for Comcast and president of the Comcast Foundation, and Jamila Patton. 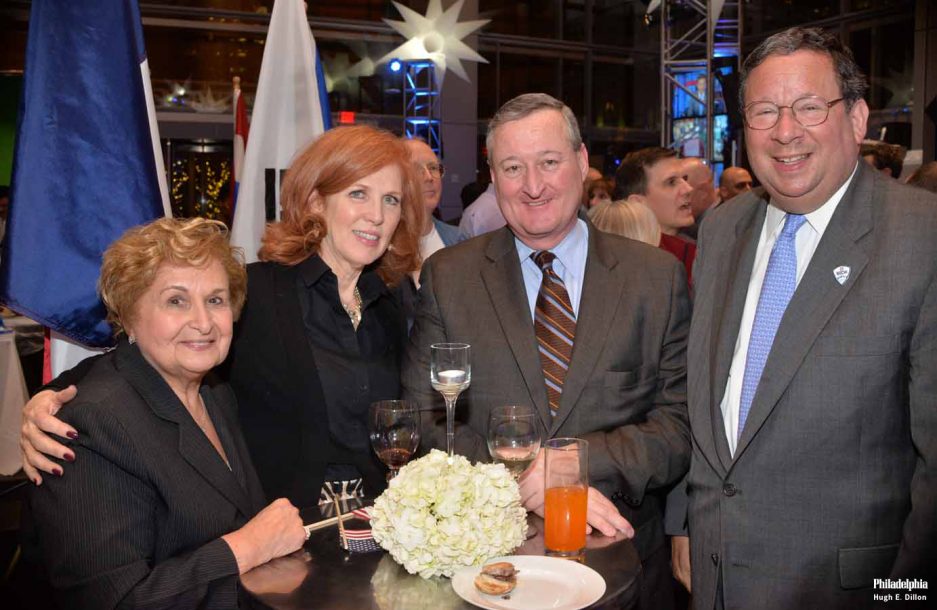 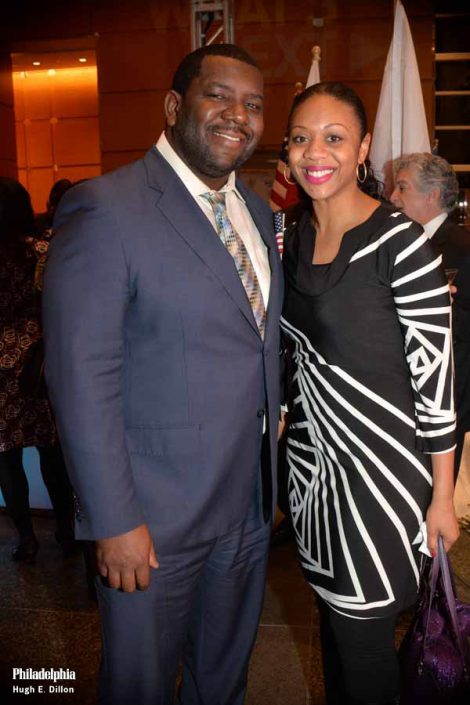 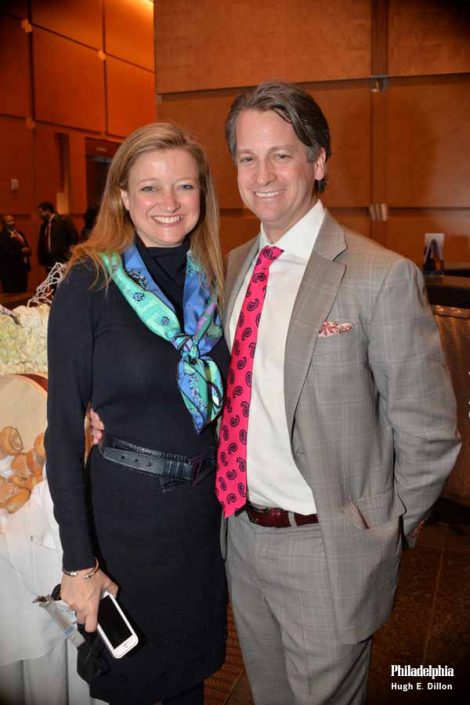 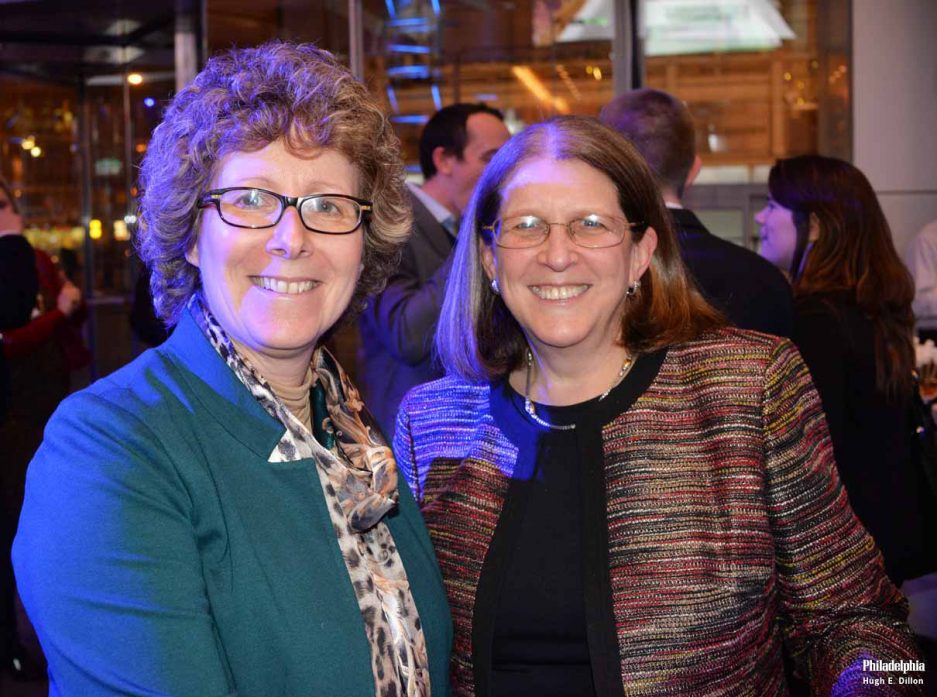