Ed Rendell was honored for his commitment to and support of the local HIV/AIDS community. Philadelphia FIGHT held the 2013 FIGHT for Life Gala at the Union League on December 4, 2013, and honored former Governor Ed Rendell for his long-term commitment to the local AIDS/HIV community. 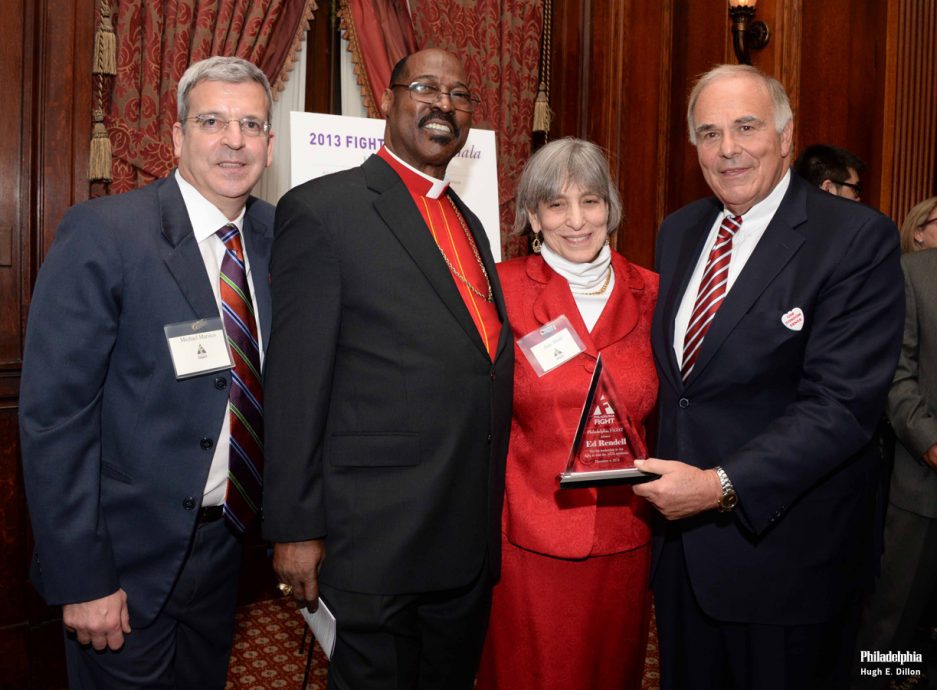 From left: Philadelphia FIGHT deputy director Mike Marisico, vice president of the board of directors Bishop Ernest McNear, executive director Jane Shull and former Governor Ed Rendell. Shull said Rendell was on the forefront of the battle against HIV/AIDS from the very beginning. "Because of Ed Rendell’s support and efforts, people living with HIV and the LGBT community have more protections and greater access to lifesaving therapies." 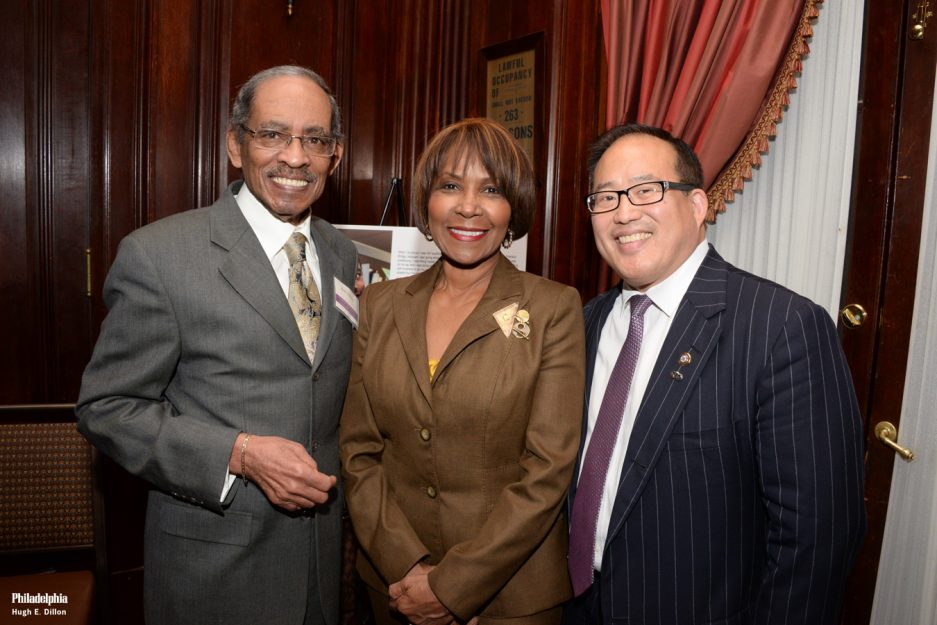 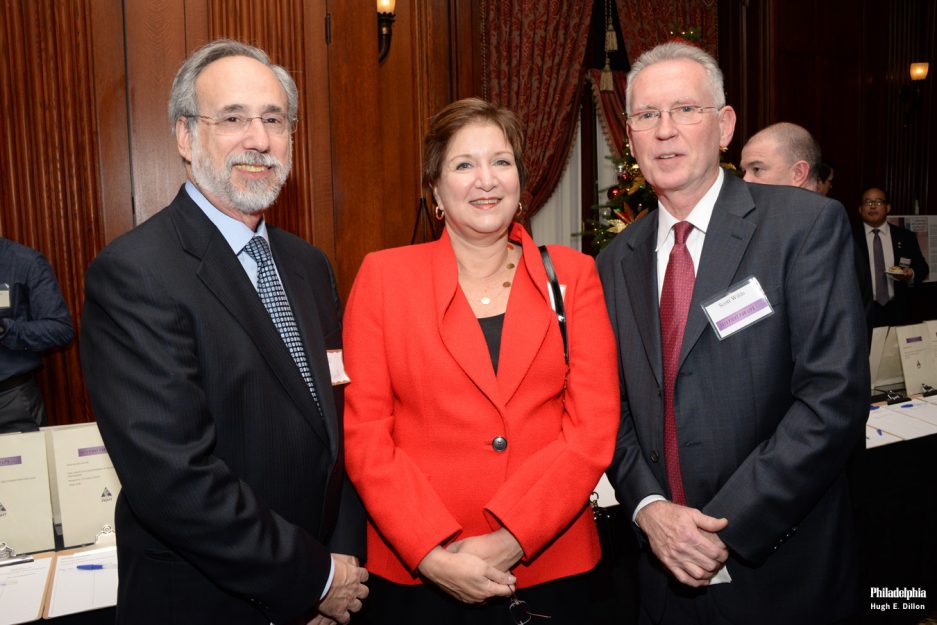 From left: Neil and Ellen Sklaroff and Scott Wilds, president of the board of directors of Philadelphia FIGHT. 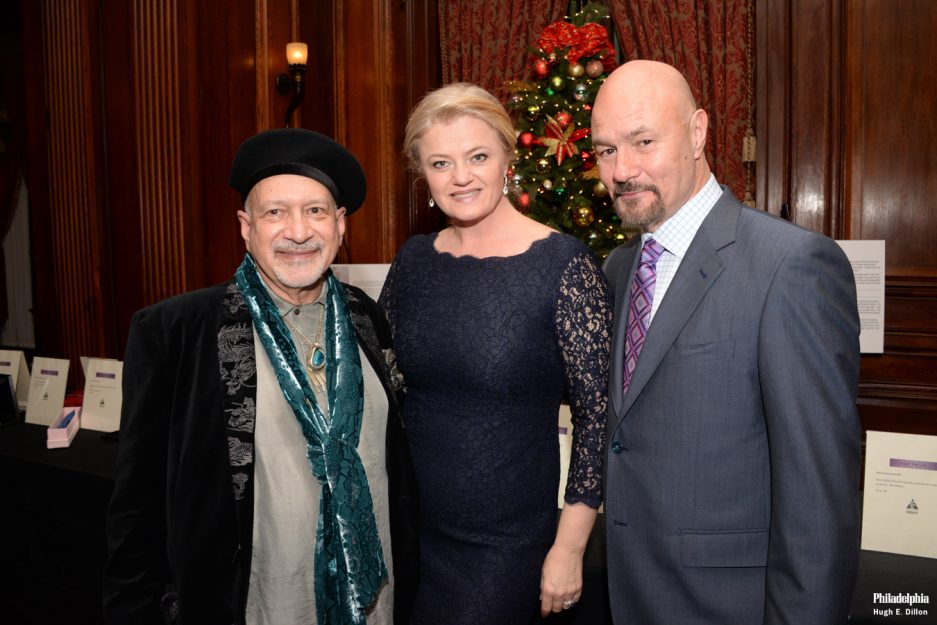 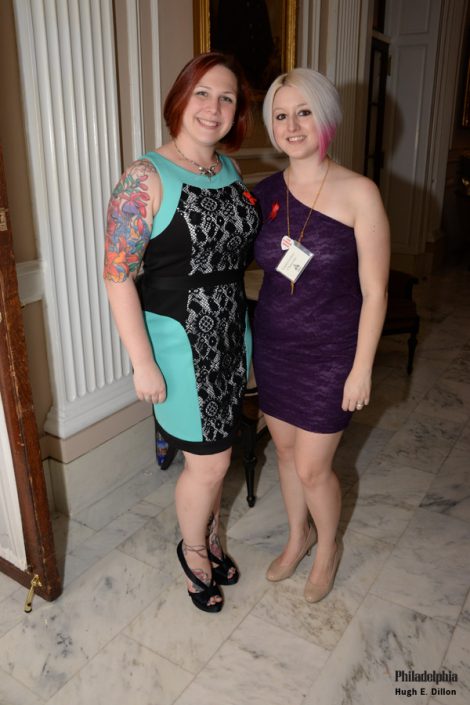 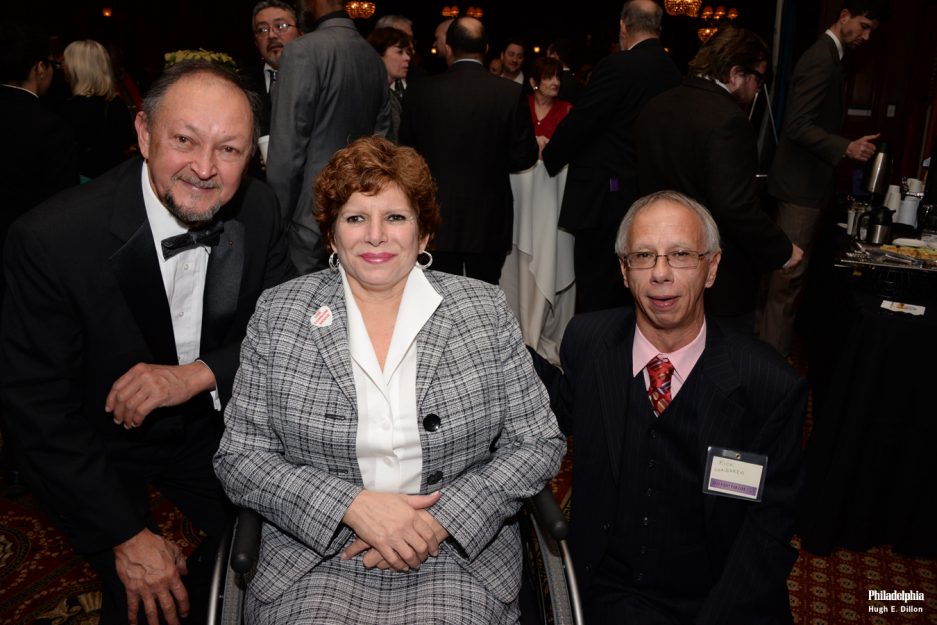 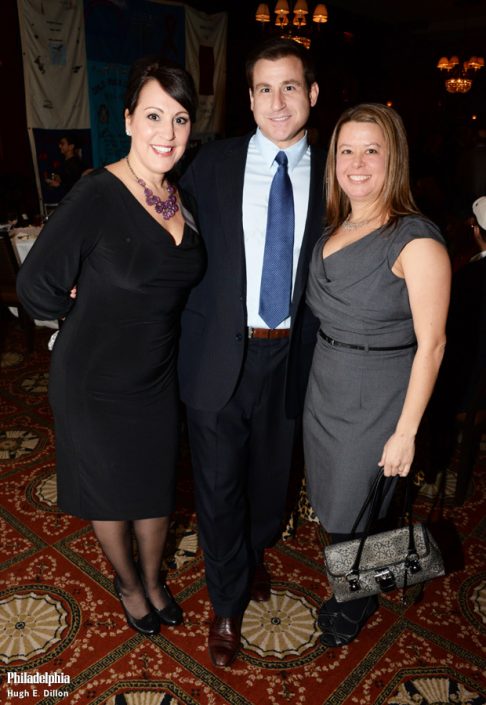 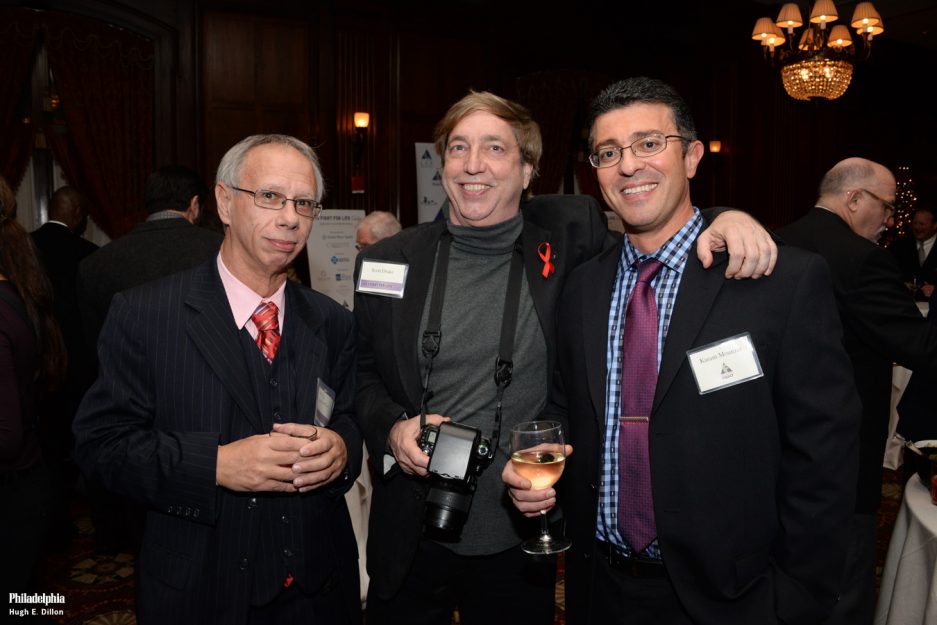 Philadelphia FIGHT board members, from left: Rick Lombardo, Scott Drake and Karam Mounzer. They tell me that it's the goal and hope of Philadelphia FIGHT to end the AIDS epidemic within the lifetime of those currently living with HIV, and their organization has helped to make great inroads in achieving that mission.

See more photos from this event at G-Philly.

HughE Dillon covers parties, events and more for Philadelphia magazine’s The Scene. You can follow him on Twitter @iPhillyChitChat and visit his daily online social diary atPhillyChitChat.com.