8 Signs A Loved One Is Struggling With Addiction 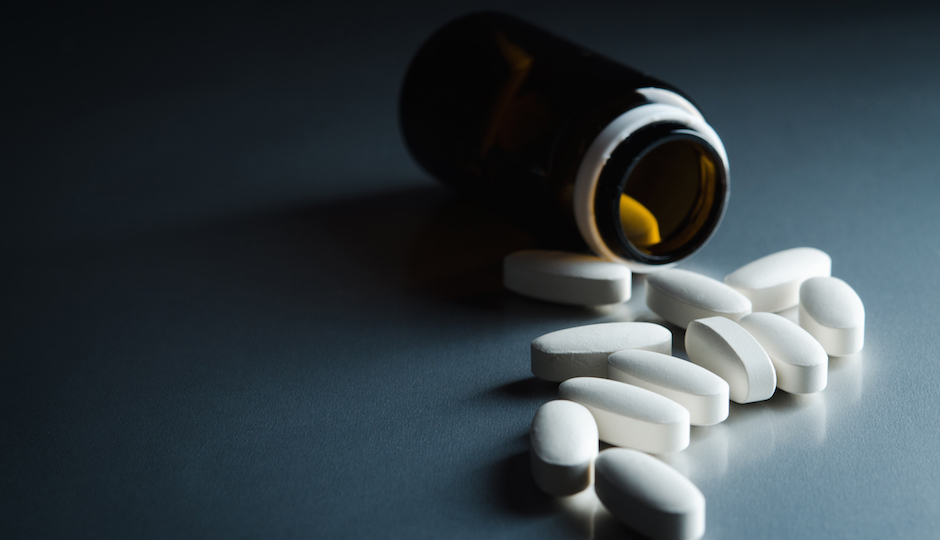 Last year a reported 3,383 Pennsylvanians died from drug-related overdoses. But the trend isn’t just limited to cities like Philadelphia or Pittsburgh. Since 1979, addiction rates have increased 14-fold throughout the entire state, according to studies from the University of Pittsburgh. Researchers found some of the most dramatic increases were reported in suburban communities, namely Bucks and Montgomery counties.

The numbers are so staggering Governor Tom Wolf made opioid addiction a priority in his budget proposal, calling for nearly $34 million to increase the number of treatment centers in Pennsylvania’s most at-risk areas not just in cities, but in surrounding counties as well.

But battling addiction takes more than sweeping laws and raids in targeted communities. Sometimes, it takes the word of a close friend, a family member, or a concerned loved one to help someone take the first step toward addressing their substance abuse problem.

Take these signs from the expert staff at Caron Treatment Centers to help determine if your loved one may have an addiction.

1. Your relationship feels distant and like they’re keeping something from you. They’re constantly breaking plans or dodging your calls and texts.

2. When you’re out they’re constantly suggesting drinks and seem preoccupied with when they’ll have their next ordered.

3. You notice them saying they have an “increased tolerance” for alcohol or medications and that they need to take more in order to “feel its effects.”

4. You notice their behavior becomes unpredictable. They have mood swings throughout the day and tend to lash out at others.

5. When your loved one goes without alcohol and/or medication for an extended time they start to show symptoms of withdrawal like nausea, shakiness, anxiety, or sweating.

6. You notice a change in their physical appearance–collapsed veins, graying skin, bags under their eyes.

7. You notice a difference in their appearance—they look disheveled and their personal hygiene is starting to suffer.

8. Your once-strong relationship is starting to suffer because of their behavior.

Every addiction is different, but with integrated behavioral health treatment at Caron Treatment Centers, their team helps you and your loved one pinpoint the root cause of addiction and treat it effectively.

If you suspect a loved one is struggling with drug use or addiction, don’t wait until it’s too late. For more information on taking the next steps toward recovery, visit Caron Treatment Centers.

SPONSOR CONTENT Kids Struggling With Life’s Next Step? Their ‘Failure to Launch’ Could Be A Sign of a Bigger Issue