There’s A Better Way to Do Diversity and Inclusion Training 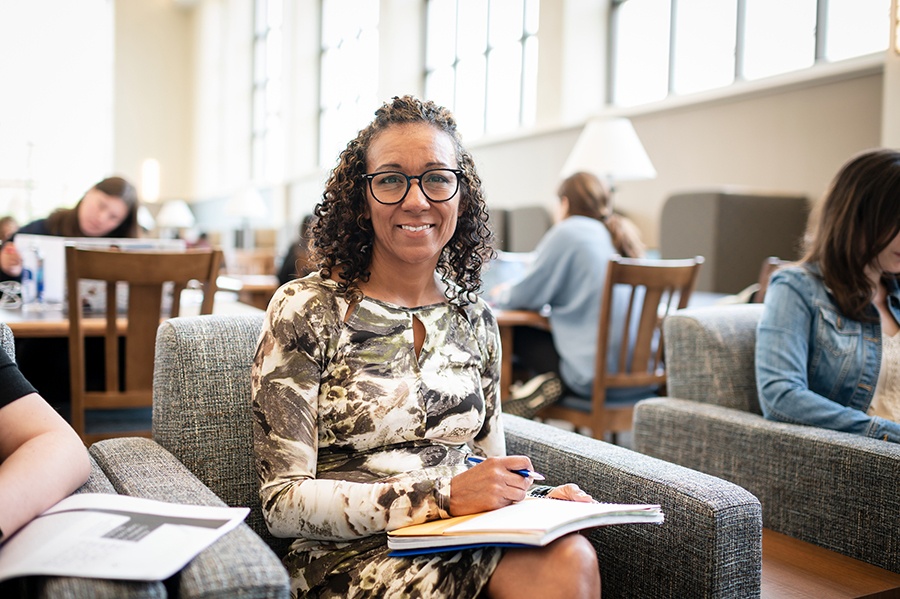 Jameel Rush, vice president of diversity and inclusion at Aramark and adjunct professor of human resource development at Villanova University, believes companies can do more with their efforts to include and support employees from diverse backgrounds.

“We talk about diversity and inclusion all the time,” says Rush. “But just because diversity and inclusion comes up, that doesn’t mean people have a strong understanding of what it means. And even more so than that, people don’t necessarily understand how to drive change within their organization. It’s not just ‘We recruited a bunch of diverse talent into our company. Check the box.’ There are more and more things you need to do to create systemic change.”

That’s why he and his colleagues at Villanova spent several months determining how to teach their students a better way to approach diversity and inclusion in the workplace. The result was a new Inclusion and Diversity Strategy certificate program, designed to shape the next generation of business leaders on the essentials of diversity and inclusion, a career field Rush says is growing rapidly.

“In the last couple of months, chief diversity officers are being hired at ridiculous rates, so a ton of organizations that have not had this conversation previously are now having it,” Rush says.

To find out what the next evolution of diversity and inclusion in the workplace looks like, we asked Rush about the core lessons that he and his colleagues are seeking to impart to their students.

Even with the new focus on diversity that many corporations are expressing, Rush thinks that companies need to hold themselves accountable if they’re going to effect change. “You’re saying you’re committed to diversity and inclusion in your organization, but how are you measuring success?” says Rush.

That process starts with defining success for the organization. Determining whether you’re creating a diverse and inclusive environment requires more than just bringing people in from diverse backgrounds. You need to measure both diversity and inclusion.

“Diversity is about the mix of individuals. Inclusion is about how you make that mix work together for better outcomes,” says Rush. “Measuring diversity is almost easier. You can look at the funnel of talent and the people applying to jobs and ask, ‘Who are those people getting interviewed? Who is getting hired? And do we have bottlenecks along the way that are blocking out people from specific communities?’”

You also need to look at the next part of the funnel—who’s actually progressing through the company? By looking at promotion rates, succession plans and career development to determine if the company’s approach to diversity is meaningfully giving people opportunities.

But bringing people in and making sure they can move up is only one part of the battle. Inclusion can actually be a tougher challenge.

“With inclusion, we’re trying to measure if you’ve built a workplace where people feel comfortable bringing their whole selves to work each day,” Rush says. “That one becomes a lot more elusive to measure—you can’t say ‘I feel 15% more included today.’”

Rush teaches his students to start to nail down that trickier subject with cultural climate surveys, asking how it feels to come in everyday and what it’s like to work there.

You can also look at key indicators in how the company operates. Reliable factors include measuring self-identification (where employees feel comfortable revealing more about their identity) as well as who is receiving professional development, and how.

“You look at things like mentorship opportunities, especially cross-cultural connections. Are people only connecting with others who look like themselves, or are they stretching across boundaries to pull up people from different backgrounds?”

In Rush’s program, this is aided by a deep, sociological approach to understanding how behaviors operate in the workplace, and how they’re influenced by larger systems.

“Just because you are an HR practitioner does not mean you have an expertise in race, and racism, and privilege,” Rush says. “We teach people what does systemic racism or male privilege really mean? We get into those cultural understandings and where these issues stem from. That makes your D&I approach so much more impactful.”

“There’s a moral imperative around diversity and inclusion, and that shouldn’t be lost,” says Rush. “But there’s also the reality of the business impact that’s driven by focusing on this work.”

To help enact change, Rush teaches his students how to make diversity and inclusion appealing to executives on all fronts.

Rush notes that HR representatives can also point to the new and growing concern about diversity and inclusion to make clear why their initiatives are critical.

“Those pressures will come from clients and customers, asking do you reflect my values? It’ll come from employees, saying if you don’t value my unique identity then I don’t want to work here, and for those organizations that are public, it’ll come from investors and shareholders and boards of directors asking what have you done in this space?” 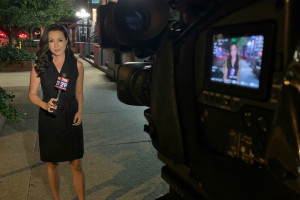 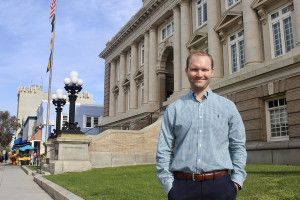