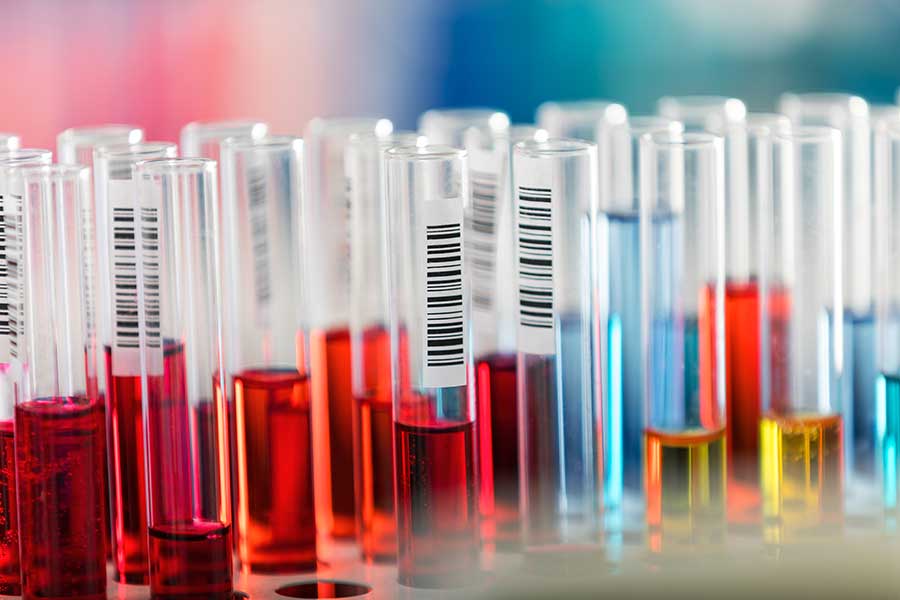 While most consumers use at-home DNA tests like 23andMe and AncestryDNA to learn a little more about their genealogy, some of these kits can also be used to analyze genetics and potential gene abnormalities. So, what does that mean? The results of your tests could indicate whether you’re at risk for certain types of conditions, such as cancer, Alzheimer’s, heart disease, macular degeneration and more.

While these advancements are exciting, and when it comes to your future health, knowledge can be power, there are a few key things you should keep in mind. We consulted genetic specialists, Terri McHugh, DO, and Rachael Brandt, PhD, MS, LCGC, from Lankenau Medical Center to learn more about direct-to-consumer (DTC) tests and their potential.

Here’s what to consider before you spit and ship your DNA away:

Not All Tests Are Created Equal

Dr. McHugh warns that when it comes to genetic testing, convenience doesn’t always mean quality. “The quality of the test should always be the focus,” she says. Her colleague Dr.  Brandt agrees, “You might be tested for one gene at one laboratory and for the same gene at a different laboratory and get a different result because of the limitations in testing technology or interpretation of the laboratory.”

They Don’t Test for Everything

“Genetic testing is not as simple as providing a saliva sample,” says McHugh—meaning these DTC tests aren’t necessarily doing your propensity to develop future conditions and disorders justice. Consider testing for BRCA1 and BRCA2, two well- known breast cancer genes. “Testing for these genes may only cover certain “hotspots,” leaving the vast majority of the gene untested and leading to false reassurance of a negative test result,” says McHugh. “This could falsely convince patients that they are not at risk for cancer and that it’s ok to neglect future cancer screenings.”

Before you celebrate your negative result, you should know that these tests aren’t foolproof—a negative isn’t necessarily a negative and conversely a positive isn’t always positive. For example, one testing company tests only for three specific mutations found most prevalently in the Ashkenazi Jewish population.  “If you are not Jewish and you take this test and receive negative results, you might be falsely reassured, when in fact that test wasn’t necessarily relevant for you in the first place,” says Brandt. “Additionally, positive results should also be confirmed, when possible,” McHugh adds.

While Brandt is sympathetic to the fact that some people would prefer to seek out this information in the privacy of their own home, she believes these DTC tests are most helpful when paired with professional advice. “I can’t stress enough that these tests aren’t right for everyone,” she says. “It may be more harmful than helpful for a person if it causes psychological effects, a false reassurance or a false sense of alarm.” Her advice? “If you’re going to take an at-home test, seek appropriate counseling both before and after testing to understand what you’re being tested for and what your results mean.”

If Your Result is Positive, Don’t Panic

“We consider the test result as well as the personal and family history because these tests are limited,” says Brandt. “Together, these factors can help determine the need for increased surveillance or early detection, whether there’s a chemical intervention that can be given or if there’s a surgical intervention option,” she continues. “Having these tests be accessible can be a win-win for everyone—but when the information is good and actionable.”

“There’s concern of discrimination,” says Brandt. “There are laws that can prohibit genetic discrimination regarding healthcare and employment but that don’t apply to life insurance.” Think your info is protected? Think again. “Companies advertise results are “de-identified” yet a recent study cross-referenced information and was accurately able to identify a significant number of patients by comparing their information to public databases such as the voter registration poll,” says McHugh. “Once this information is banked, your family is exposed as well, as you share fifty percent of the same DNA with your first-degree relatives.”

Genetic experts fear the leaked information could lead to much larger issues, like denied insurance coverage. “Everybody is at risk for something, so it is unclear how insurance companies might incorporate this information”,” says Brandt. “But people do elect to wait until they have life insurance secured to do genetic testing because it is an unknown.”